Ludwig van Beethoven has become synonymous with classical music: the introduction to the Fifth Symphony has been number one on the classical lists for hundreds of years.

In social life, Beethoven could be a lout with his straightforward and uncensored comments – he did not have time for unnecessary flattery or obsequiousness. He had no time for anything but himself, really. He never doubted that he was the greatest of his time in music. So he was hardly a popular person and remained a bachelor for life, even though love seems to have clawed its way into him on a couple of occasions. 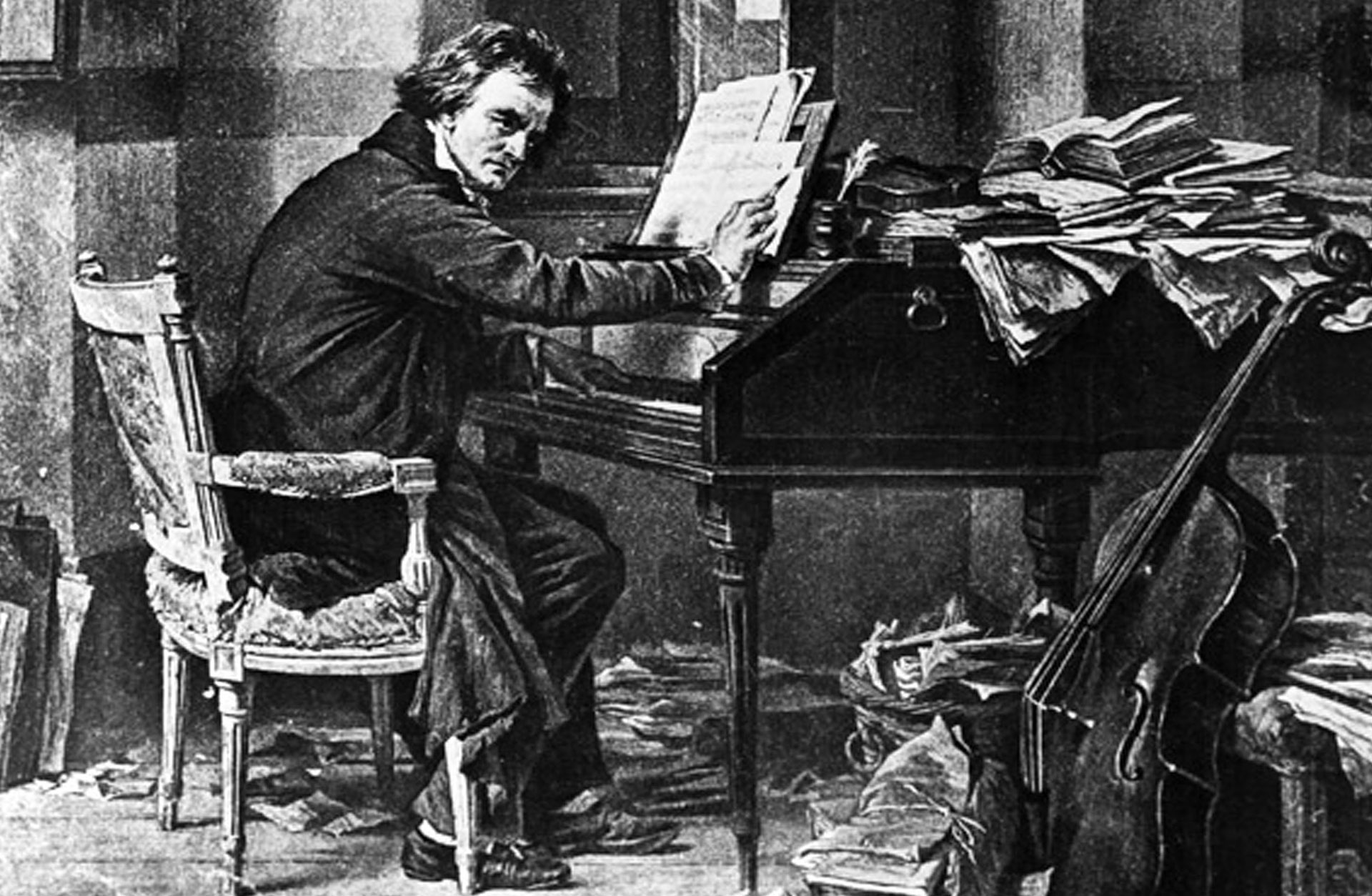 Maybe the reluctance and suspicion was due to growing up with a lush to father who abused him and forced him to play for his drunken friends. A tough upbringing can create a tough person. But there is also a strong humanistic trait in him with sympathies for the French Revolution’s motto, freedom, equality and brotherhood.

Ludwig van Beethoven (1770-1827) grew up in Bonn with Flemish ancestry on his father’s side, which explains the word “van” in the name (Beethoven is a Flemish / Dutch combination of the words “beta” and “farm”). When he moved to Vienna, he soon became known as a piano virtuoso, then as a composer.

He was a real freemason who never had a job – the money came from patrons, clients and benefactors. He could put some income in his pocket at his own concerts. There he could, for example, play the Imperial Concert or conduct the Third and Ninth Symphonies – real milestones in music history. 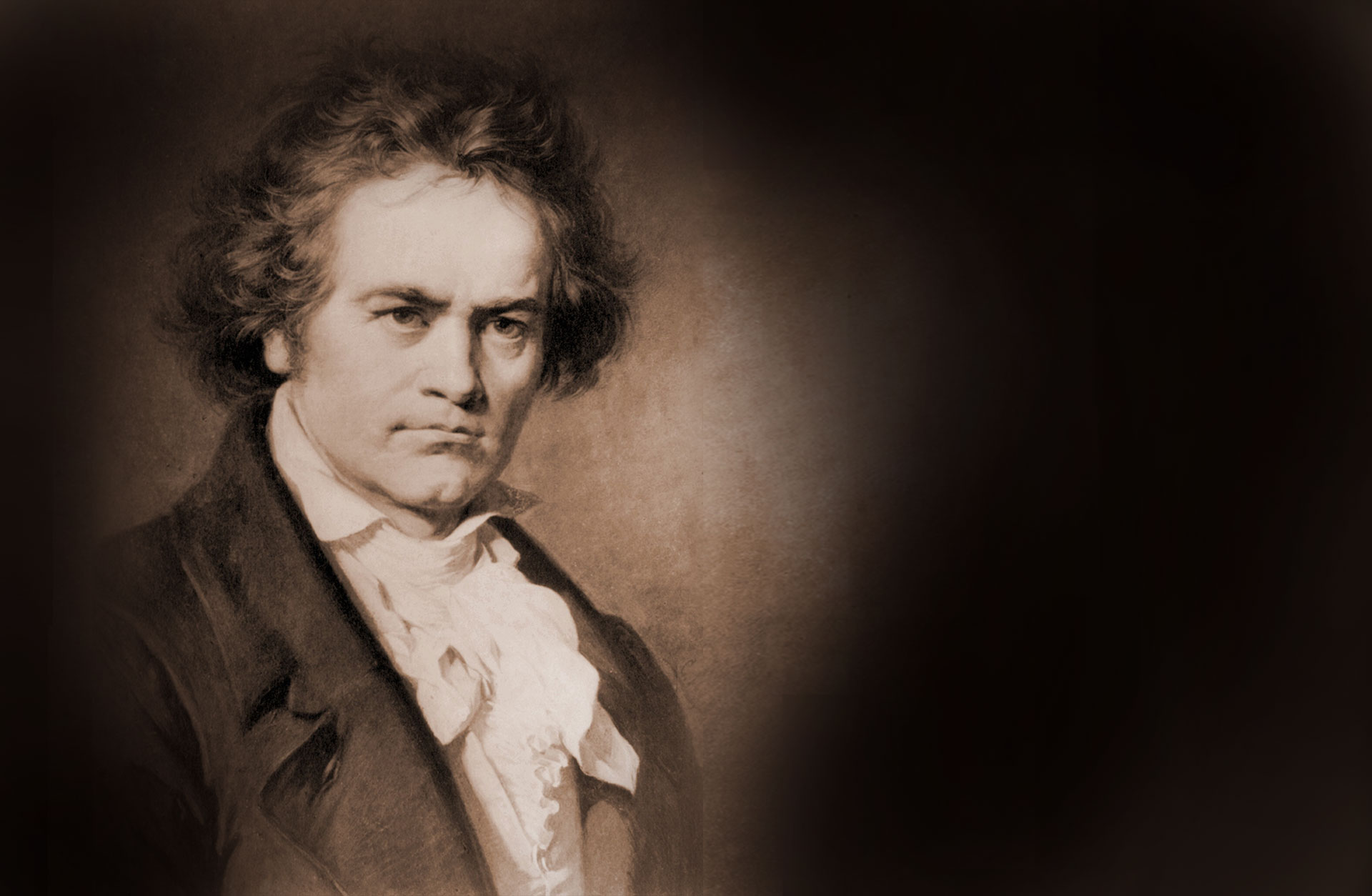 There is sometimes talk of two types of artists among the giants in the world of music: the traditionalists who refine and perfect an existing style or era (Bach, Mozart) and the revolutionaries who break new ways where no one has gone before (Wagner, Stravinsky). And there is no doubt that Beethoven is one of the latter. 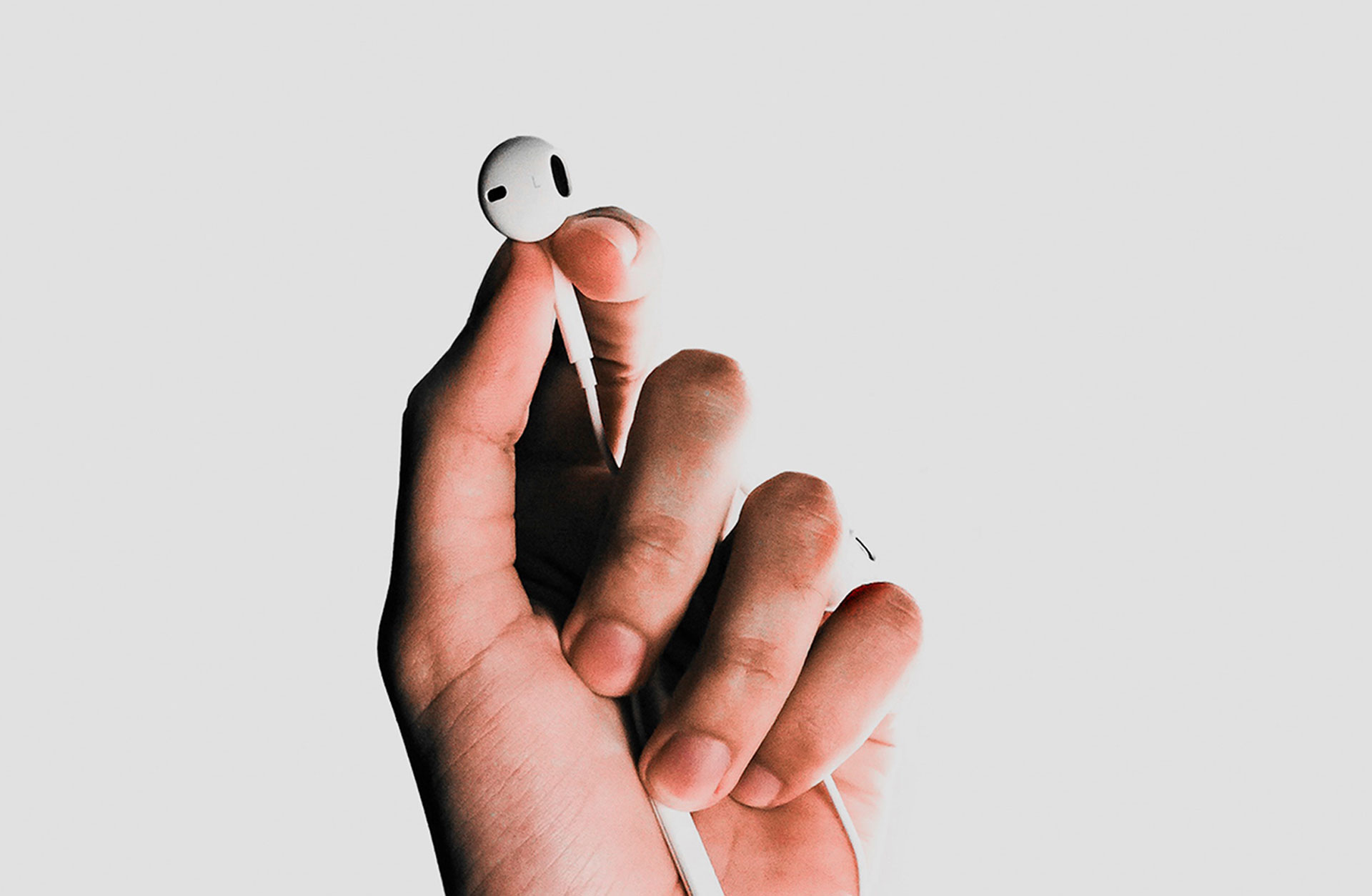 The playlist is loaded with immortal favorites by Beethoven. Which of them will be your favorite? 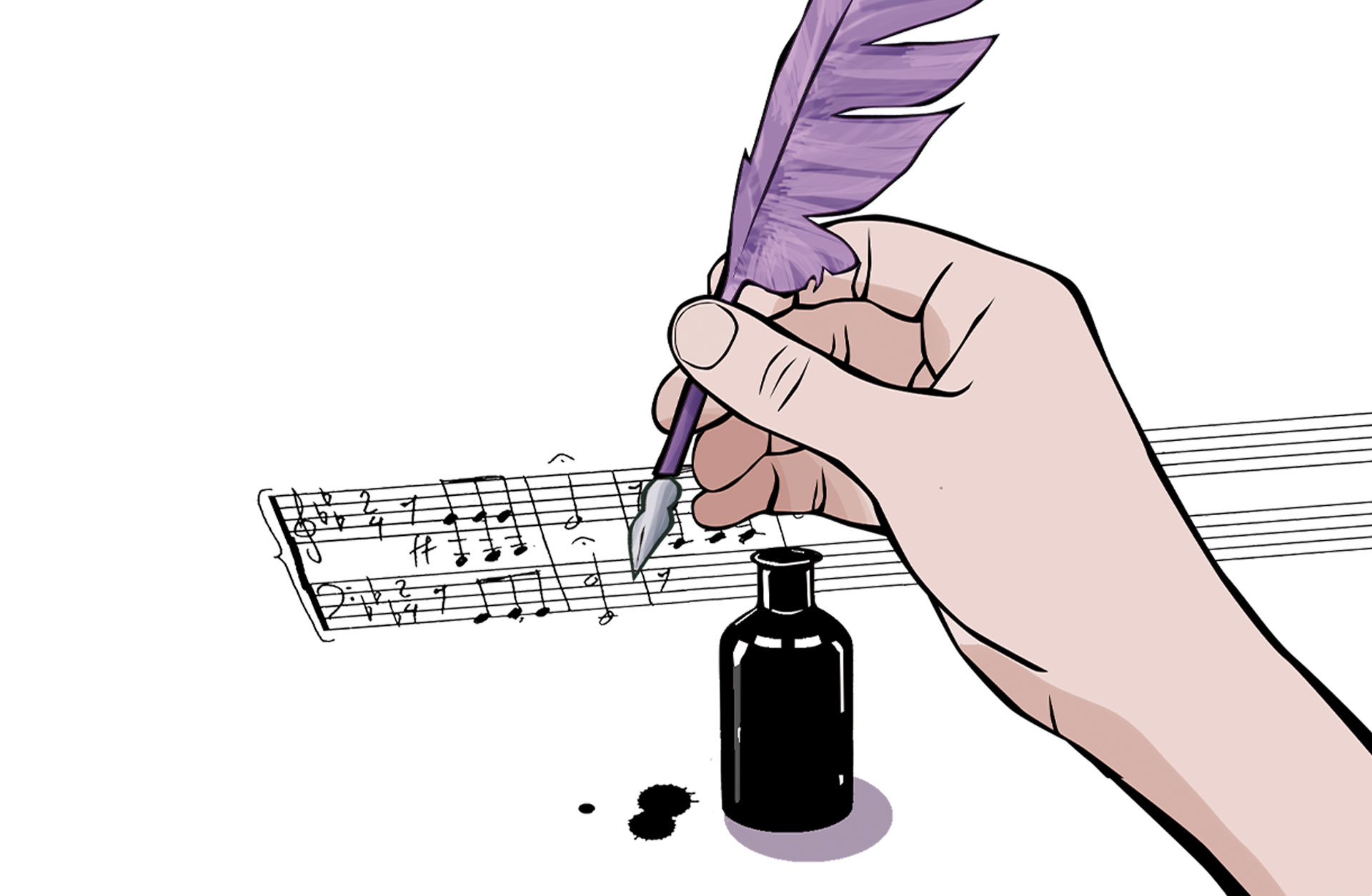