The Gothenburg Symphony Orchestra shows its best side together with chief conductor Santtu-Matias Rouvali. Light-hearted tones meet in Nielsen’s exuberant overture to Maskarade – it is, after all, the beginning of a comic opera with story by Holberg.

Carl Nielsen composed two operas. In 1901, he completed the earnest and moralizing Saul and David with inspiration in the Bible and baroque music. Five years later, he was finished with its total opposite, the sprawling and superficially sensual Masked with palpable influence from Mozart’s elegant music. The story is very lighthearted and takes place in 1723. It is based on Ludvig Holberg’s play of the same name and lives on its situational comedy. You get in a good mood from the light and easy ekivoka. To the opera’s enormous success contributed greatly the music, a marvel of ingenuity and funny whims, while being artisanally ingenious. Some of the orchestral movements have become favourite pieces on the concert stages – including the exuberant virtuoso overture. This was the last thing Nielsen composed for his opera: the overture was completed only a week before its premiere on November 11, 1906. Even before the end of the first season, the opera had been performed 20 times. The overture was recorded in Stockholm back in 1907, in recognition of his election the year before as a member of the Royal Swedish Academy of Music. Tor Aulin thus actually premiered the applauding concert ending that Nielsen provided the overture with. In the opera, the overture calmly turns into the plot without the effective point. 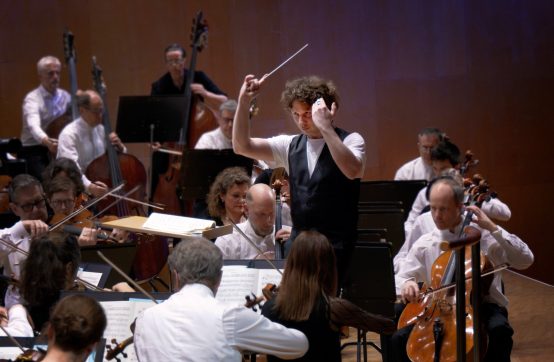 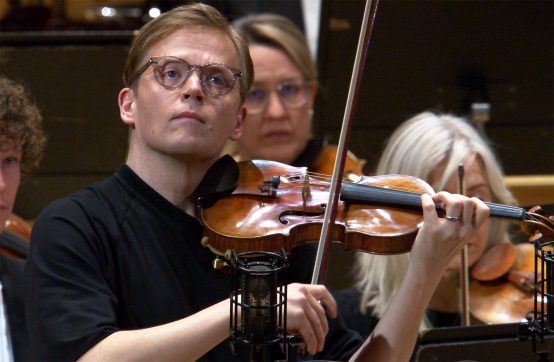 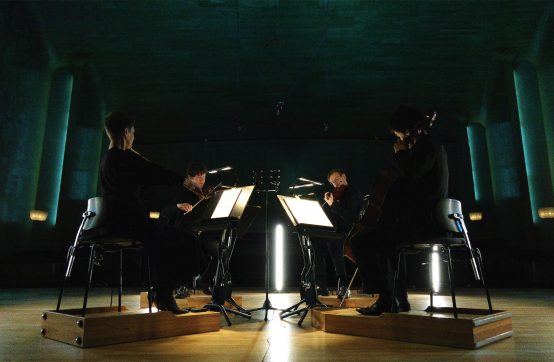