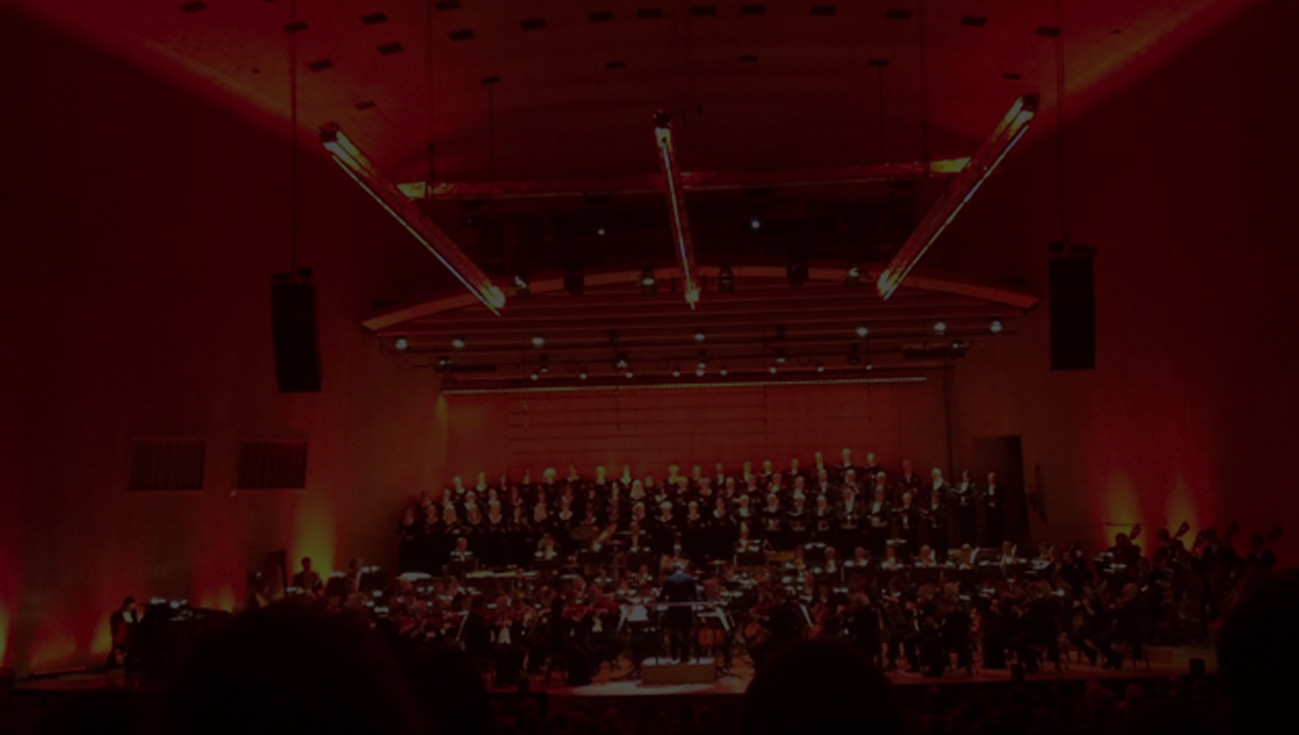 Shostakovich’s relentless snare drum echoes with a strangely eerie effect in the Concert Hall’s vibrating acoustics. Audiences have experienced this sensation eight times since the Gothenburg premiere of Shostakovich’s Symphony No. 7, the ”Leningrad Symphony”, with Carl von Garaguly in 1943, as the Second World War raged on. There isn’t an audience in the world that leaves a performance of this dramatic music unmoved. On this occasion, the Gothenburg Symphony’s Chief Conductor Santtu-Matias Rouvali takes to the podium to present Shostakovich’s gripping commentary on the cruel Nazi siege of Leningrad 1941-1944. Shostakovich’s music was written in what was then Russia and the Soviet Union, marked by anything but freedom of opinion, and contemporary research indicates that he was, after all, critical of his own contemporary oppression and that he used his artistry as an expression of this even if the authorities then chose a different interpretation. Experiencing this music now, with that knowledge, can add additional dimensions to the experience, in addition to the purely musical.