Symphony of the Grand Sisters

This is the first time director Suzanne Osten is doing something for children with an orchestra. Ann-Sofie Bárány has written the lyrics (in swedish) and Anders Niska the music for this performance which is both funny, defiant and cheeky. Suzanne Osten is a leading figure in children’s and young people’s theater in Sweden and her artistic efforts are both groundbreaking and upsetting. 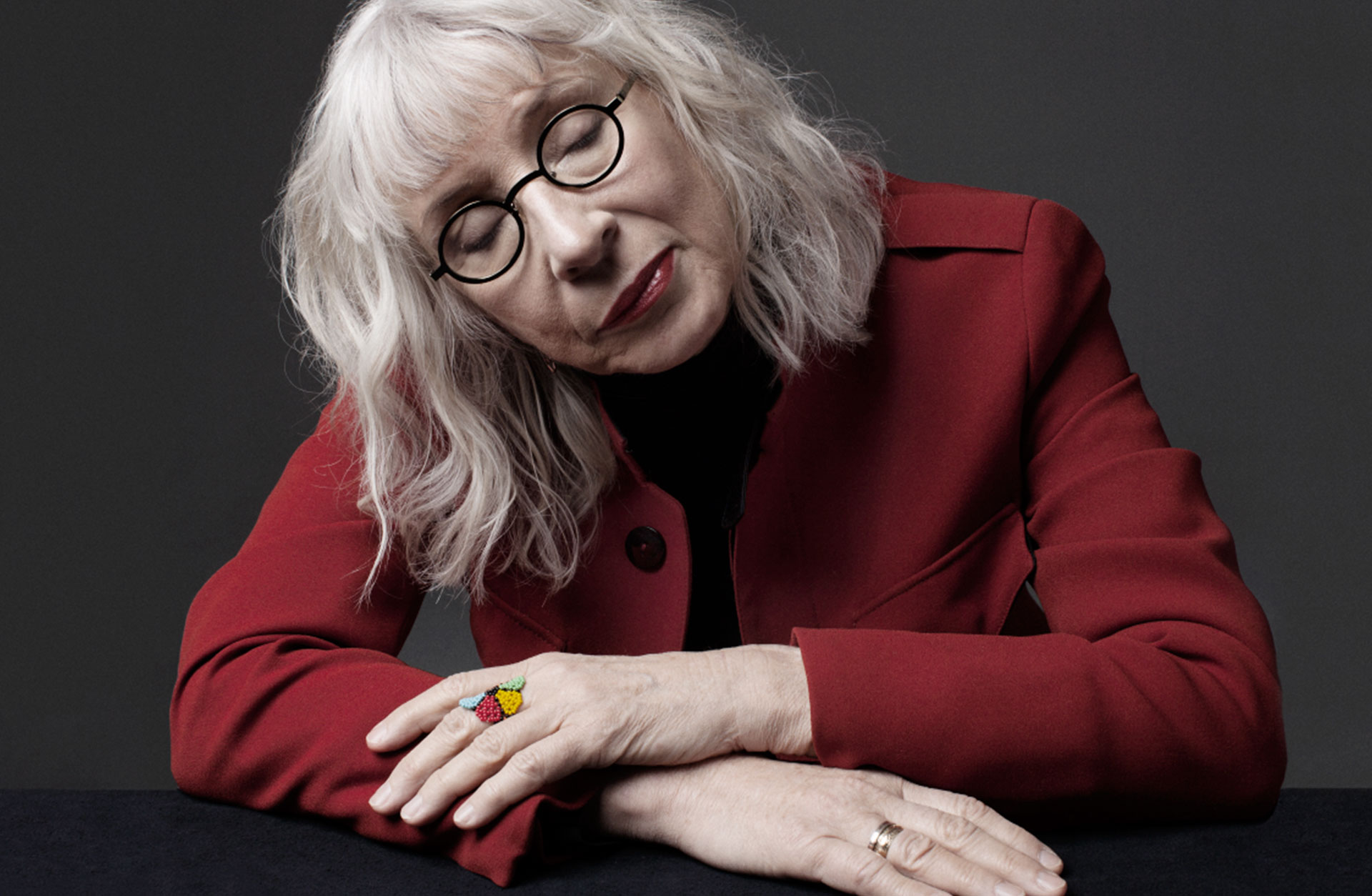 – I want to create grandiose performances for my singers and musicians and give joy and power to the audience. Music and emotions! she tells of the Symphony of the Grand Sisters.

In 1975, she founded Unga Klara in Stockholm, where she worked as a director and artistic director until the summer of 2014. Since then, she has directed on many of the big stages, such as Gothenburg City Theater. The cheese also has a number of feature films in its luggage, including the Bröderna Mozart who were awarded a golden beetle.

The production is a collaboration between the Gothenburg Symphony Orchestra and the Stockholm Concert Hall / The Royal Philharmonic Orchestra. 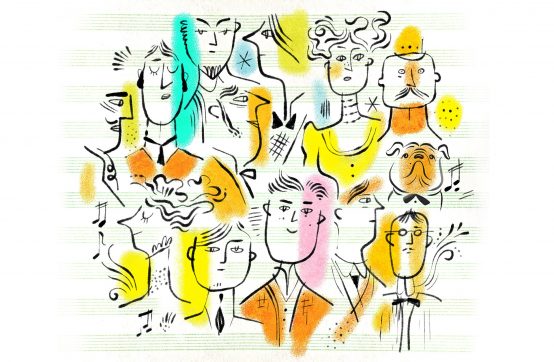 About Elgar's loved ones and a festive bulldog brought to life by animations and colorfoul instruments. (in swedish) 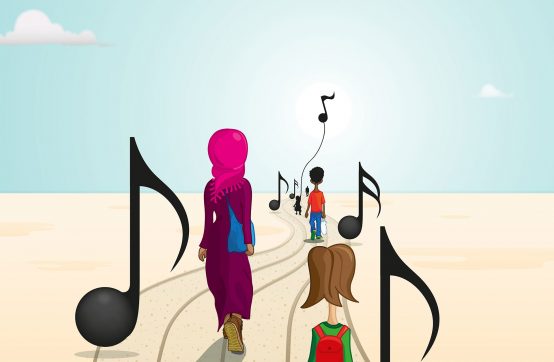 A musical story with the Gothenburg Symphony and a big children´s choir about leaving what was once “home". (in swedish) 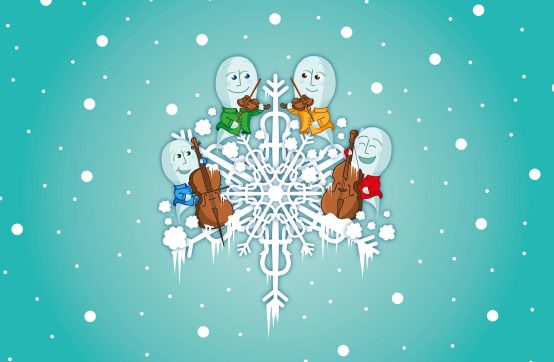 A string quartet takes us on a whirling journey of a snowflake. (in swedish) 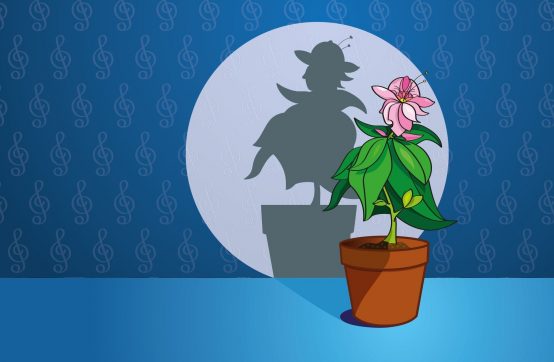 Tant Blomma escapes from the pot

Kristina Lugn's unusual mother is back, now with the orchestra!