In addition to classic pieces by Beethoven, this year’s festival offers new, exciting stories created by the champions of our own time, performed by a number of highly brilliant orchestras, ensembles and soloists. Join us from the intimate to the sublime, from melancholy to euphoria in a four-day tribute to music and art. All you need to bring is an open and present mind.

”At the Point Music Festival in Gothenburg you get a sense of what’s modern – in life and in music.” David Nice, The Arts Desk

”When Gothenburg Concert Hall Konserthus puts on a new thinking festival that takes the entire building at Götaplatsen with concerts and events, it is with the word “point” as in position, point and cape … With both percussionists and zombie musicians among the other performance points in the foyer and strong stories on stage, Point Music Festival places both Gothenburg and art music on the front.” Johanna Paulsson, Dagens Nyheter 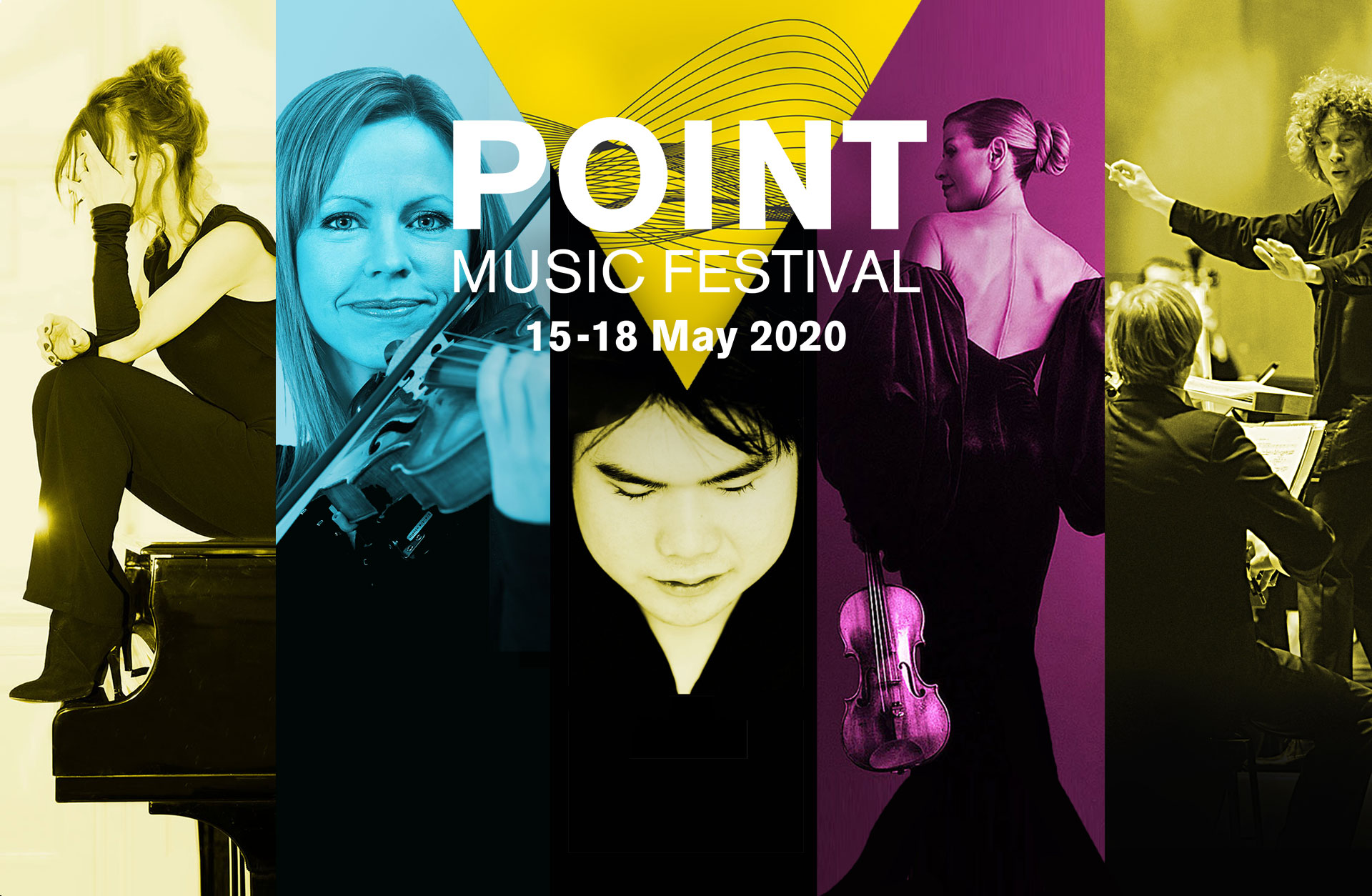 A journey of exploration

Ludwig van Beethoven, like no other, has influenced not only European art music, but music as art form. For many composers and musicians, he is still 250 years after his birth both a great inspirer and a strict judge. 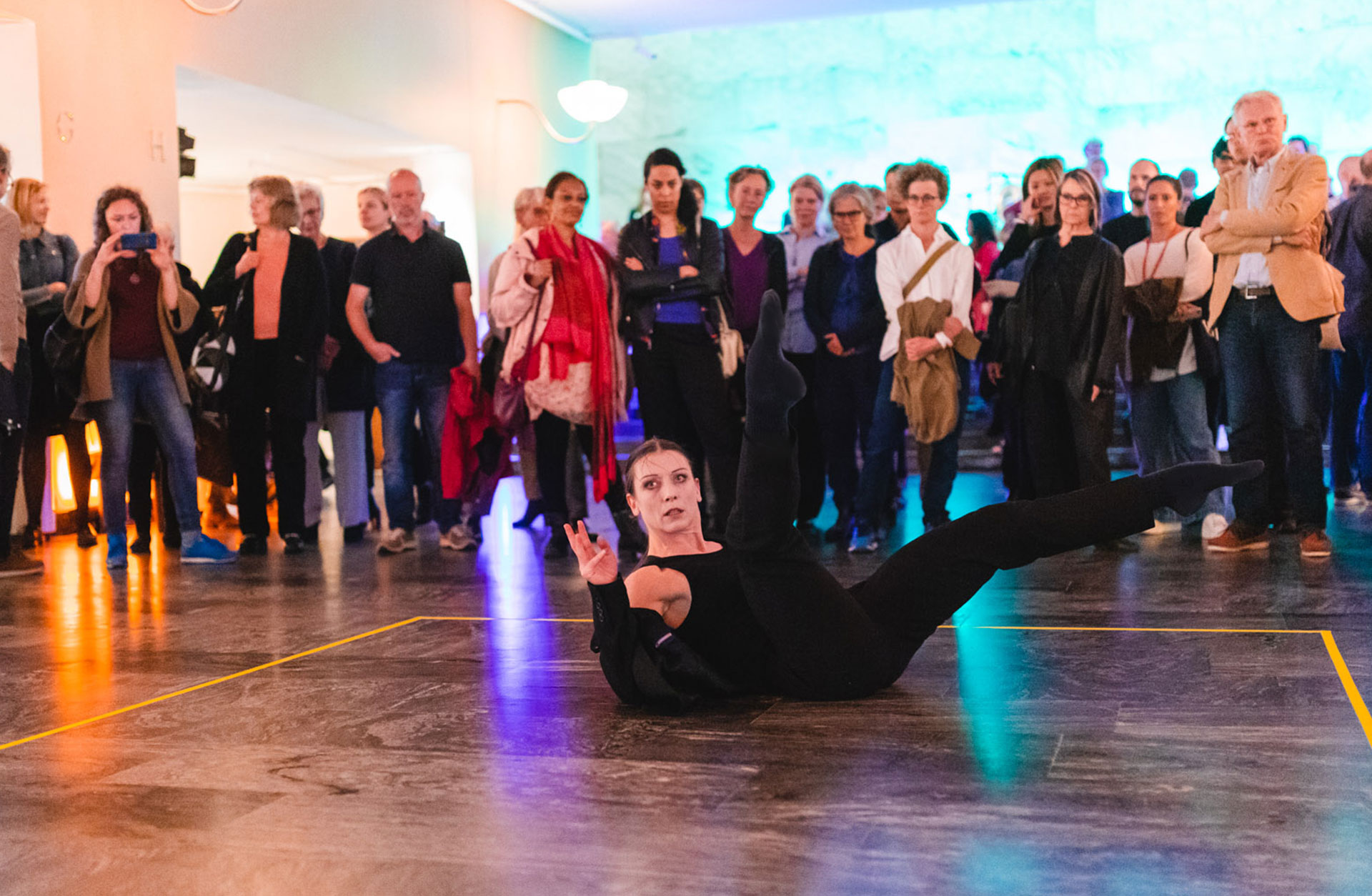 For Beethoven, the importance of being present was highly evident. Some of the festival’s work was created when he still had his hearing, others when he lost it forever. The festival’s other main composer Bent Sørensen – who was greatly influenced by Beethoven and himself contributes four works at this year’s festival – has his view clear: “I dare say that without deafness, Beethoven would never have been able to create some of his most cross-border works.”

When one mind disappears, we are forced to interpret the world in a new way. Life is limited, but not necessarily at all levels. In the dark all the sounds are heard sharper but in the blinding sunshine nothing is visible. And flowers never smell smoother than at dusk. Sometimes the presence becomes stronger, the experience deeper, the experience greater. Maybe it was so for Beethoven, and maybe it will be so for you. During the festival days you get many opportunities to try. 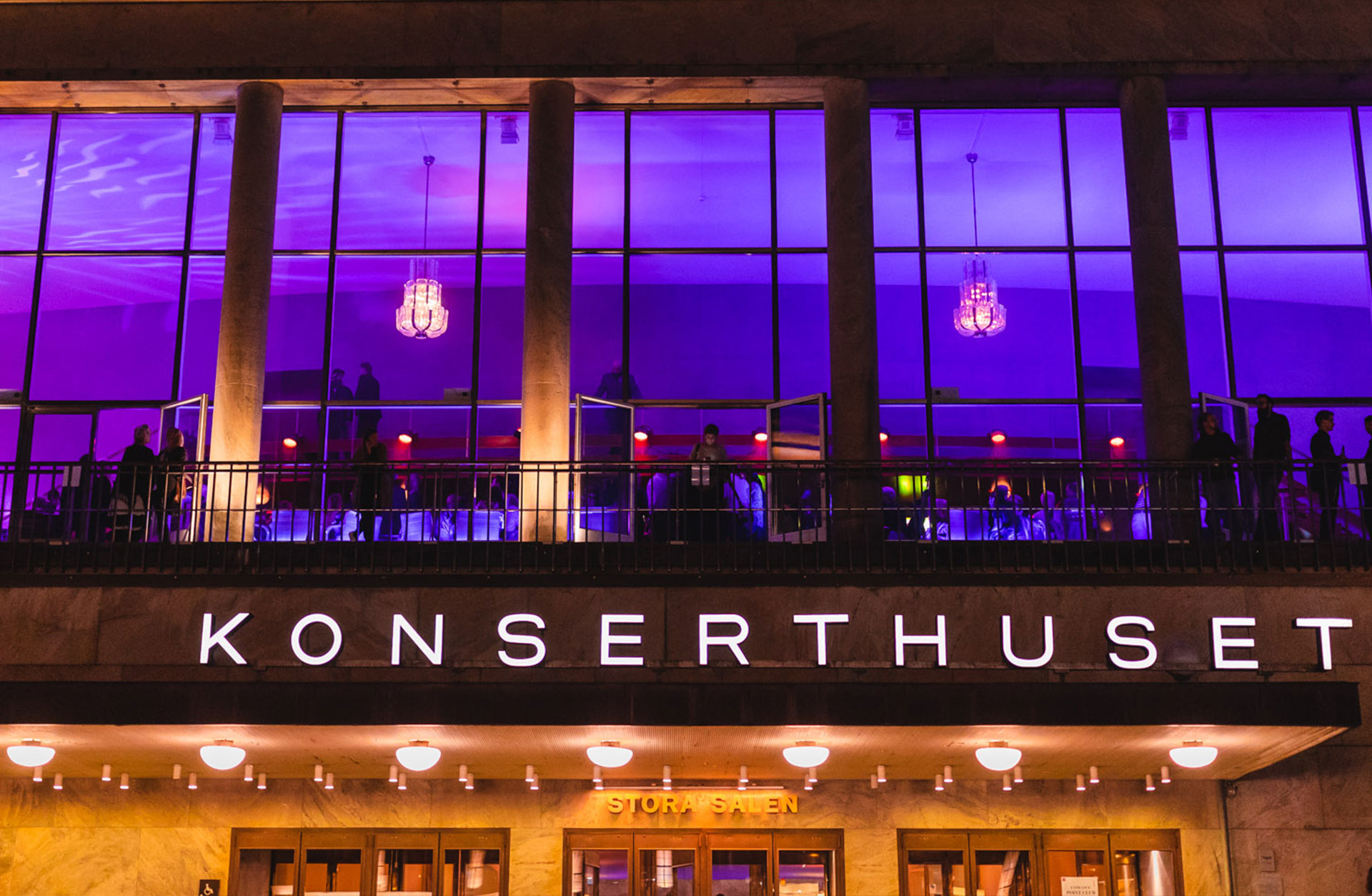 The more intimate Stenhammarsalen is known for its beautiful wooden decor. The house also has an a la carte restaurant and bars.

Nils Einar Eriksson, the architect who designed the concert hall, wanted to create a place for everybody, with music at its centre. The result was a building that with its clean functionalism and beautiful natural materials fascinates visitors to this day.

In collaboration with the AHA! Festival and GAS Festival