Expect the unexpected. Rarely has the familiar expression been as valid as it was for Richard Ayres. Time and again, the British-born composer surprises both critics and audiences with his intriguing compositions. Sometimes touching and quietly beautiful, sometimes angry and explosive, always colourful and often with a humorous touch. Tonight is the world première of his latest work, named No 52.

The performance of Ayres work is followed by Beethoven’s Symphony No 2. It was performed for the first time in 1803, about the same time as Beethoven realised that he was about to lose his hearing. Orchestra: Deutsche Kammerphilharmonie Bremen. 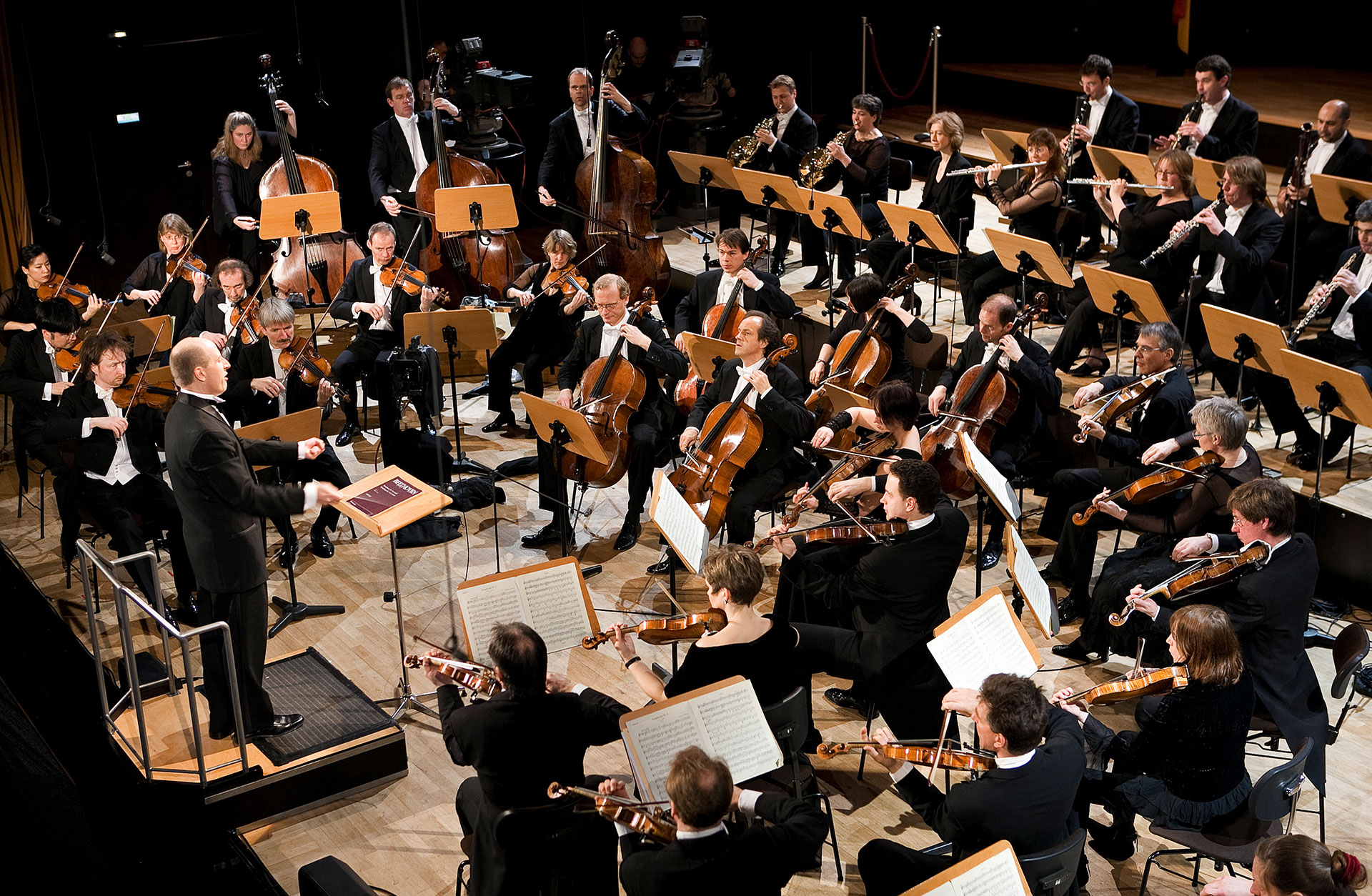 “The second movement of the concerto, which is perhaps the most beautiful ever composed, is almost a revelation of unspoiled beauty.” The Music in question is Beethoven’s 5th and las piano concerto, “Emperor”, created when he no longer could hear. The quote is from Bent Sørensen who has composed the evening’s other work, Schreie und Melancholie, inspired by Beethoven’s late, strange music. Both works are performed this evening by Deutsche Kammerphilharmonie Bremen, with the legendary Russian-German pianist Elisabeth Leonskaja as soloist.