Tonight’s opening work is signed by Swedish composer Andrea Tarrodi, acclaimed for her ability to create multidimensional, colourful sensory experiences. With the Swedish première of Number 9, Number 9 she invites us to her own multifaceted sound world, together with Beethoven, the Beatles and Gothenburg Symphony Orchestra.

Beethoven is also very much present in the evening’s following piece, Bent Sörensen’s triple concerto L’isola della cittá, written for and performed by Trio Con Brio. Here we find three soloists surrounded by an Orchestra, forming a metaphorical island that strives to free itself from the shadows of the surrounding city. 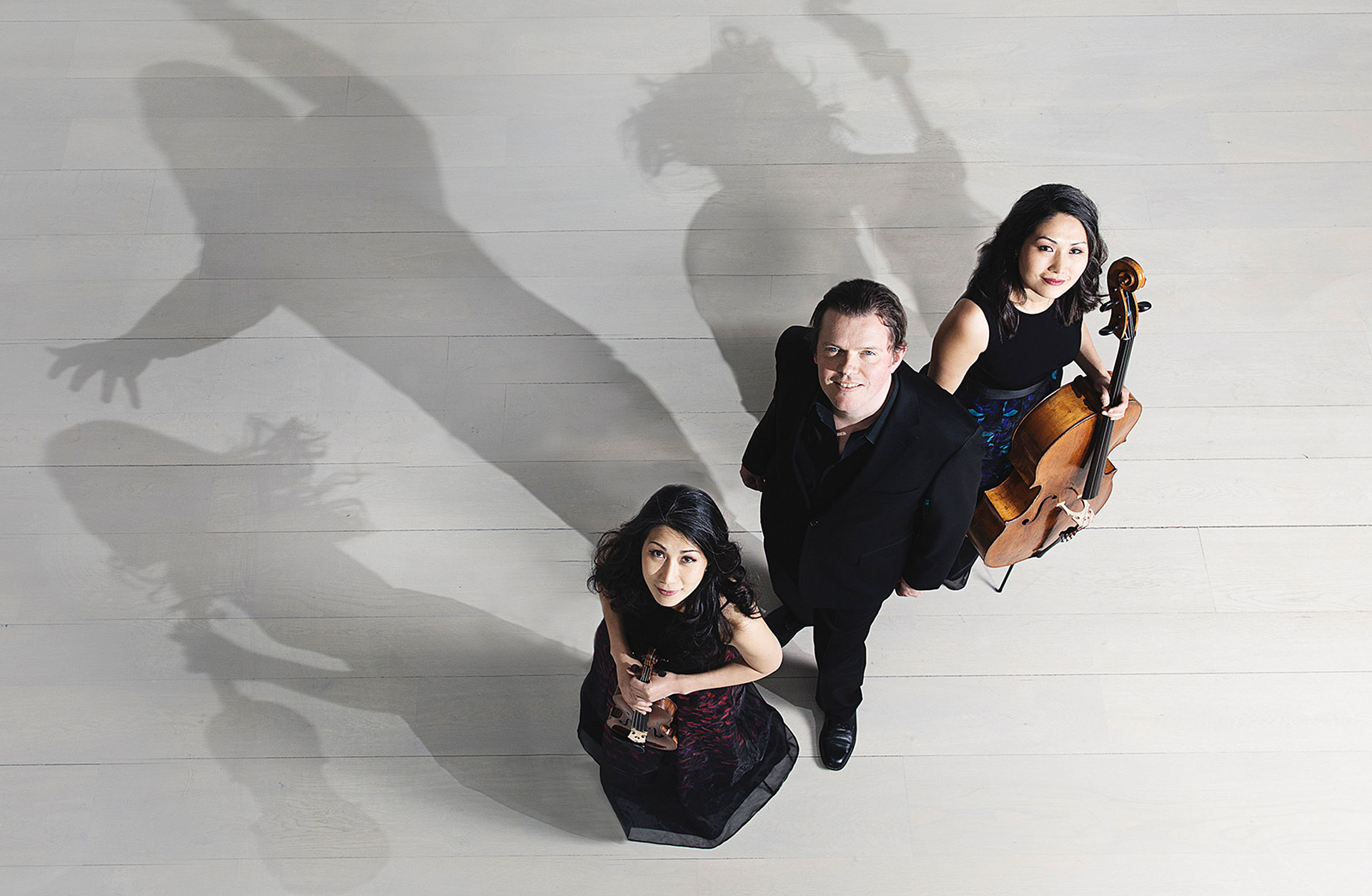 Conductor for the first two parts of the concert is Anna-Maria Helsing.

The evening concludes with Beethoven’s last completed symphony, composed when the maestro was completely deaf. A magnificent tribute to humanity that took the audience by storm as early as 1824: Symphony No 9 with the Gothenburg Symphony Orchestra and Gothenburg Symphony Choir under the leadership of Santtu-Matias Rouvali.