In this lecture Åke Holmquist gives us a chance to get to know new sides of Beethoven and the myths and truths about his political position that have been used by the most diverse ideologies – from then until now. Beethoven lived in politically troubled times, during the French Revolution and the Napoleonic Wars to the diplomatic and spy legacies of the Vienna Congress in the crumbling Austria-Hungary empire. He did not go unaffected by this.

Åke Holmquist has been named Sweden’s leading Beethoven expert and the biography of around 1000 pages he has written about the composer justifies this. For over half a century, Åke Holmquist has been dealing with man and composer Beethoven, ever since he, as a teenager, won SVT’s popular competition “The ten thousand kronor question” on the subject of Beethoven. 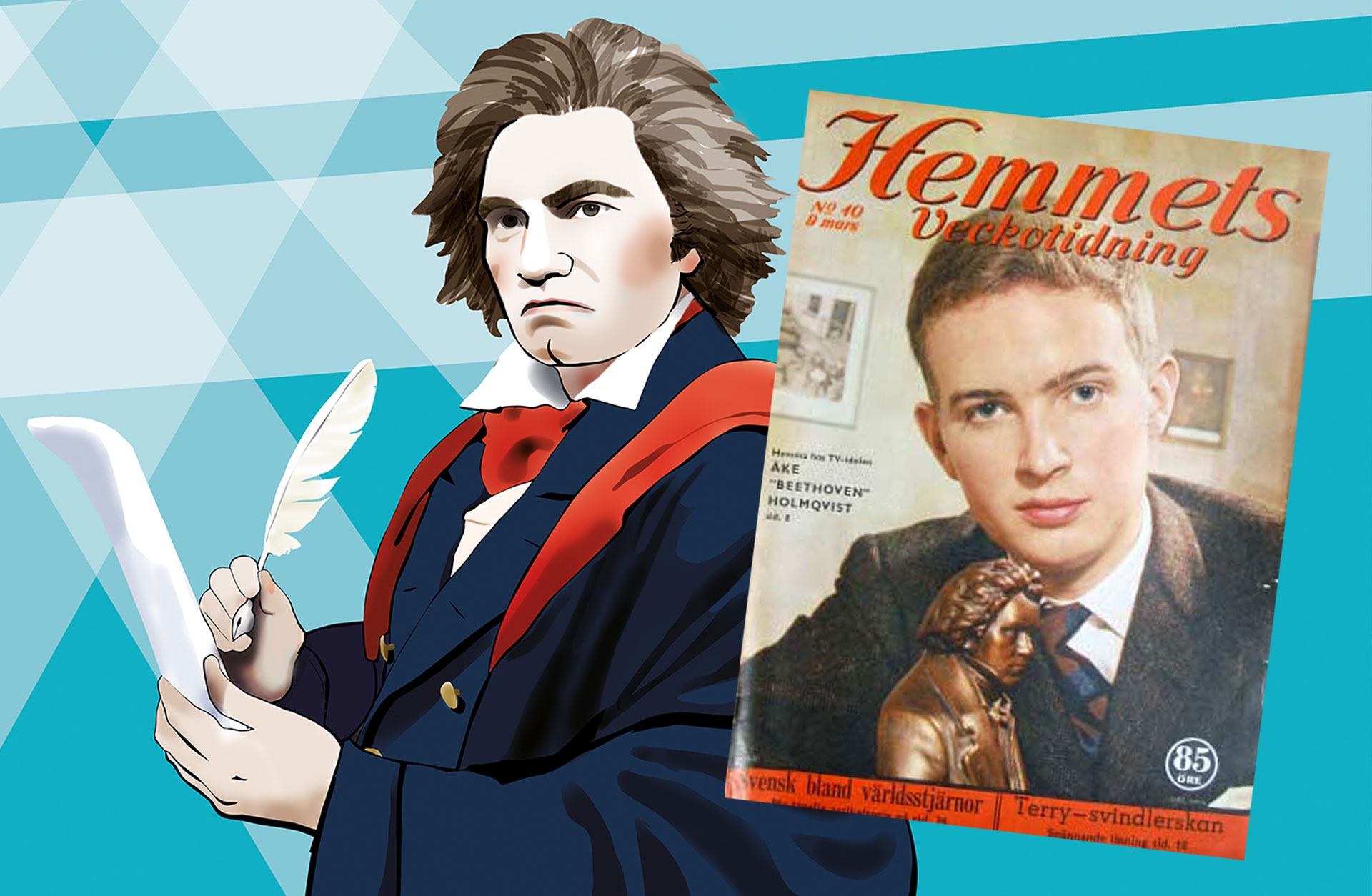 The lecture is held in Swedish. Åke Holmquist has been CEO and artistic director of Kungliga Filharmonikerna in Stockholm and secretary at the Swedish Royal Music Academy.