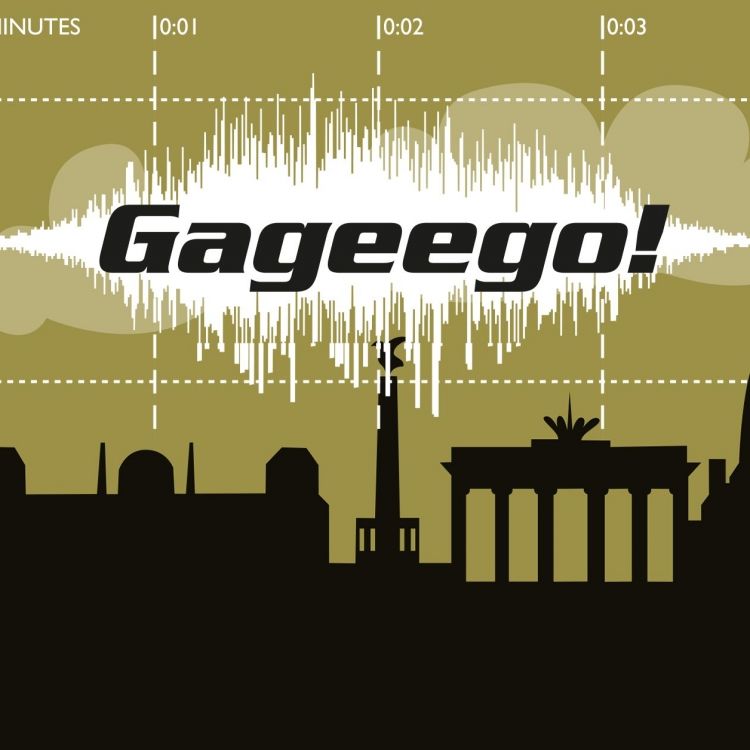 Event has already taken place. The musical pilots of Gageego! invites us to a journey exploring the metropol Berlin.

Berlin, the city that has raised its own composers just as much as it has possessed passing composers: Chin, Bång, Pärt. We can promise a concert as varied and diverse as Berlin, this cultural melting pot where tradition and new impulses shape the future.

Bång perpetual revival 4 min
Dahm Imagines me into systems smeared along wires 8 min
The soundworld inhabited by imagines me into systems smeared along wires (2011) is a quietly liminal one. Written for bass clarinet and percussion, the duo is reconstituted as a single breathing, fluttering, scraping and rattling meta-instrument. The percussionist’s mallets are traded in for a variety of thimbles and bare fingers, that strike, tap, caress and scrape the limited set of instruments. The bass clarinet often inhabits the space between the sound of breath and the typical clarinet ‘tone’, changes of fingering taking on an almost ornamental or subsidiary role to that played by the patterns of accent produced from the breath or embouchure. imagines me… is also one of the first pieces I composed in which the entire piece is reducible to regular pulses, layered on top of each other – there is no ‘rhythm’, as such, only ‘pulse’. Across the course of the piece, however, this pulse is stretched out, distended, and ‘smeared’ as the piece progresses. The lines at which pulsation might be perceived are approached and transgressed at both ends of the spectrum: both as a result of a superfluity of superimposed information, and as a result of large distances between reiterations of minimally imposing information. Between these poles, however, is a rich landscape in which distant objects fade hazily into materiality, before slowly disappearing once more. first performance by ELISION ensemble (Richard Haynes – bass clarinet, Peter Neville – percussion) 26 March 2011 – Iwaki Auditorium, Melbourne
Steen-Andersen Beside Besides 4 min
Mårtensson Herr Krenz, Gageego!s beställningsverk/Uruppförande
Intermission 25 min
Chin Advice from a caterpillar 7 min
Pärt Spiegel im Spiegel (viola and piano) 7 min
Herrmann rondeau sauvage 16 min