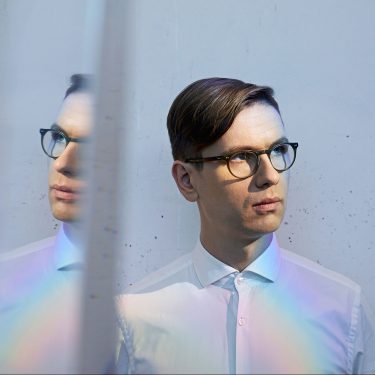 The title refers to the religious revivalist movement of the turn of the century, which wrote religious lyrics for popular tunes of the time. Adams’ version is a swinging mix of bass guitar and honky tonk piano! And of course, the orchestra joins in as well, led by Santtu-Matias Rouvali – the symphonic poem Danse Macabre by Saint-Saëns and Prokofiev’s melancholic Seventh Symphony. 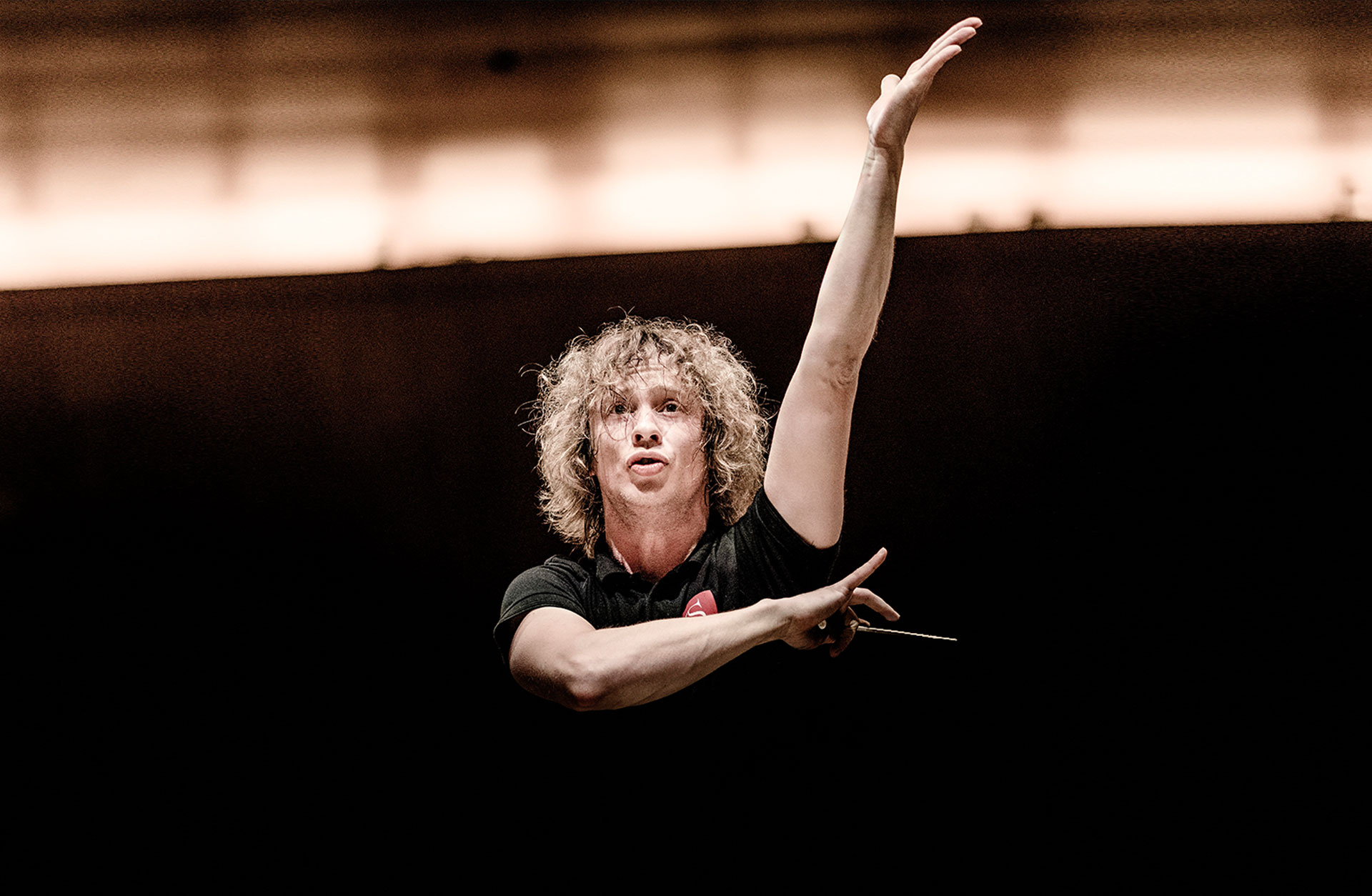 Listen to a sample of Víkingur Ólafsson’s unforgettable piano playing.