The first piece will be Szymanowski’s first violin concerto from 1916, in which the Polish composer, like Debussy, seeks colours, sounds and rhythms that transport the listener to new, enchanted worlds. This music has passion and sensitivity, and should be performed with the same – Janine Jansen can certainly do that!

Tchaikovsky’s bittersweet symphony is the very essence of passion and sentiment, with emotions as naked as a bared soul. Varied contrast is delivered by Swede Daniel Nelson of Steampunk Blizzard, who, with motoric rhythms and industrial feel, takes us on a musical roller coaster ride. 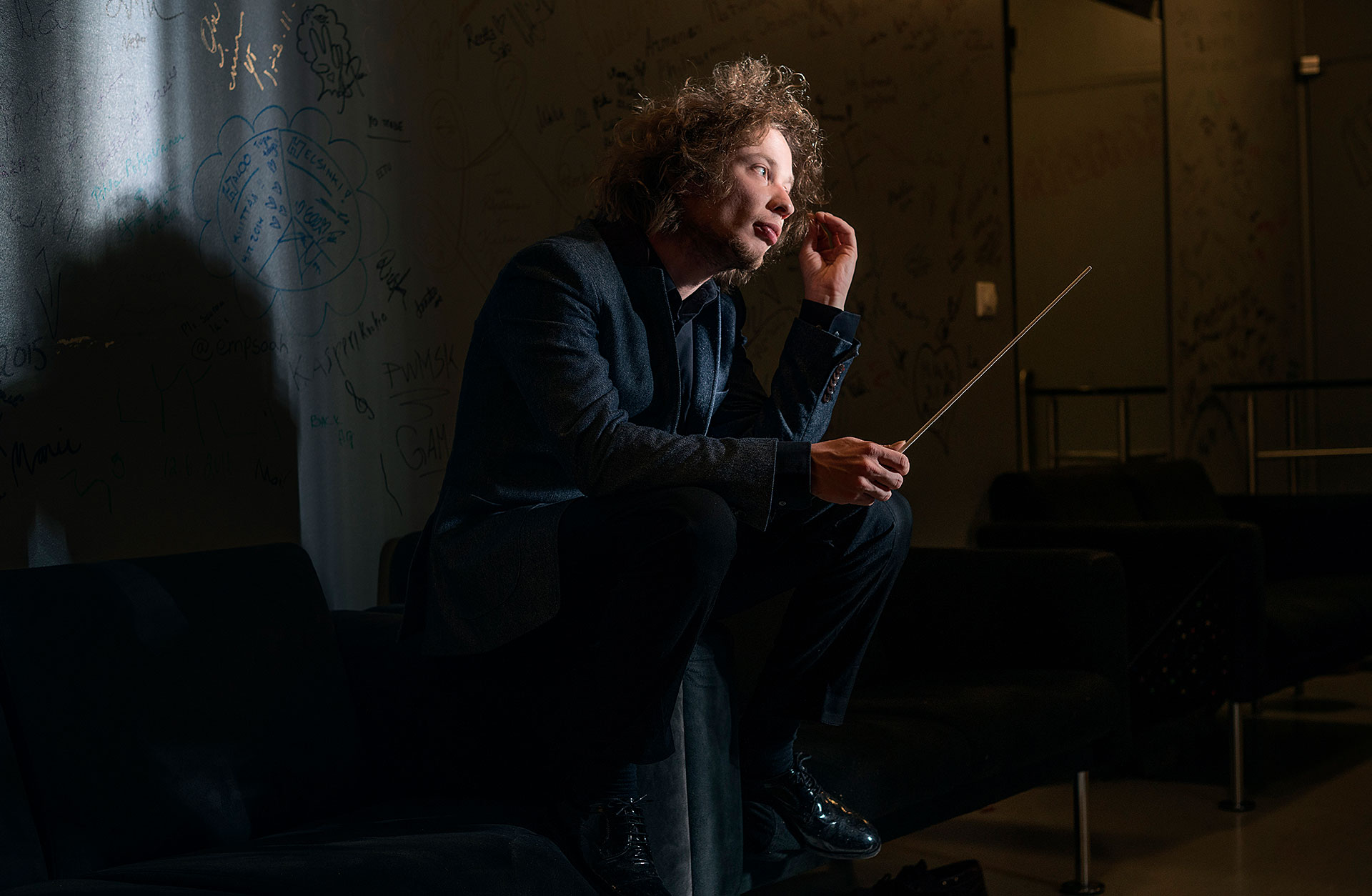 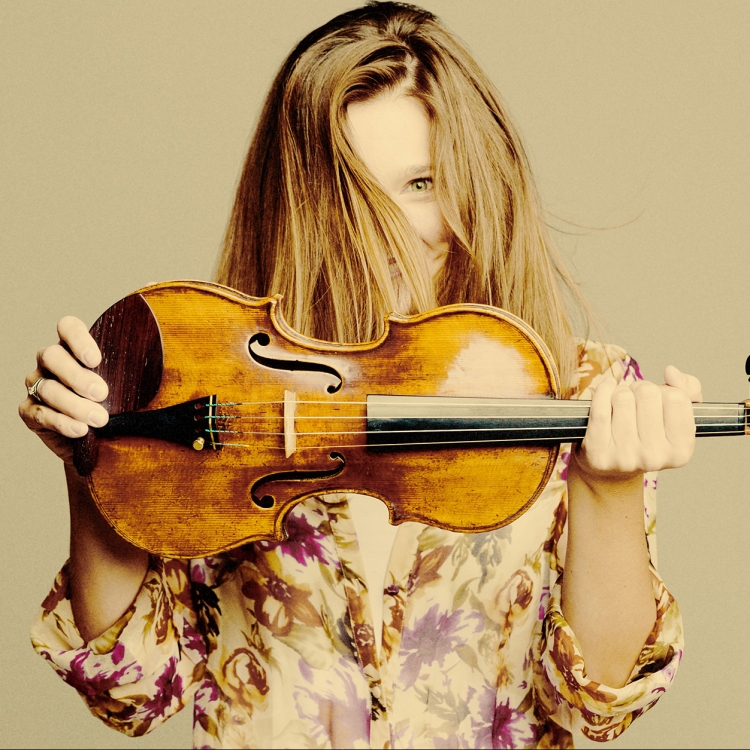