It’s a little rococo diamond where the instrument both sings and proudly shows off its pretty plumage. Here performed by the Gothenburg Symphony’s very own bassoon soloist Ole Kristian Dahl.

To Shostakovich, the orchestra was a fantastic instrument that could express everything from the most tender poetry to ancient powers that move mountains. And that’s what the eighth symphony seems to do in its heart-wrenching melancholy and violent charges in a tragic reflection of the darkness of the Second World War.

Everything is held together by the skilful leadership of Christoph Eschenbach, new principal guest conductor of the orchestra. 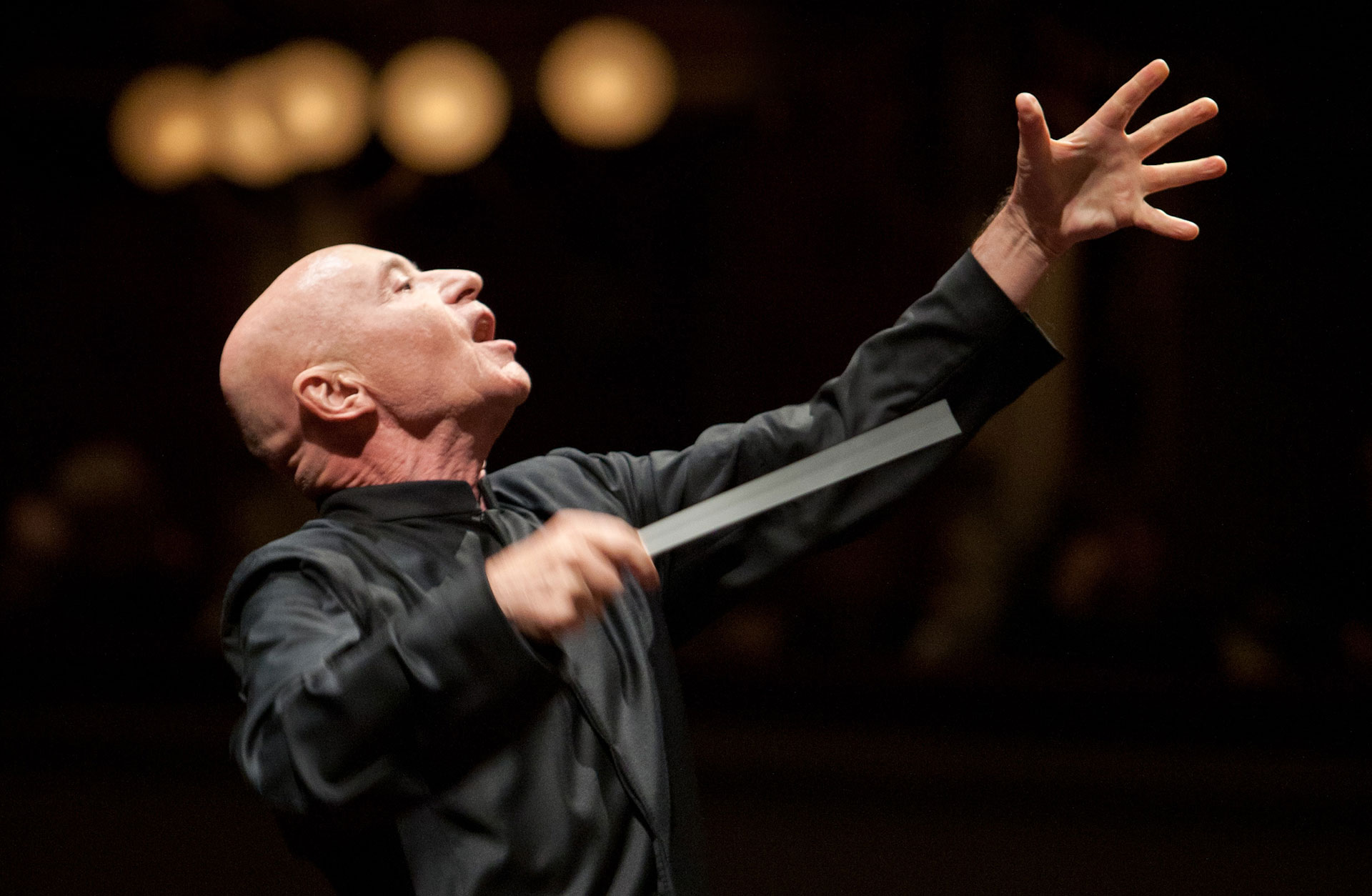 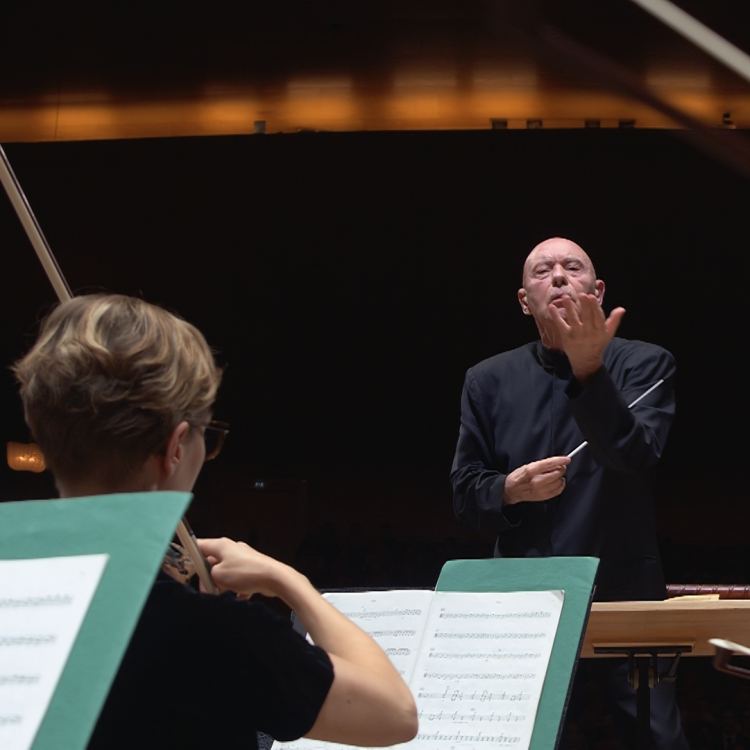