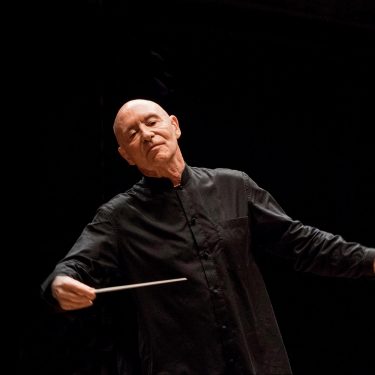 Bruckner’s seventh has been described as the composer’s most jubilant symphony. Aptly so, as it brought the composer great personal joy: it was this majestic symphony that first led to international acclaim for Bruckner – a success that continues to this day.