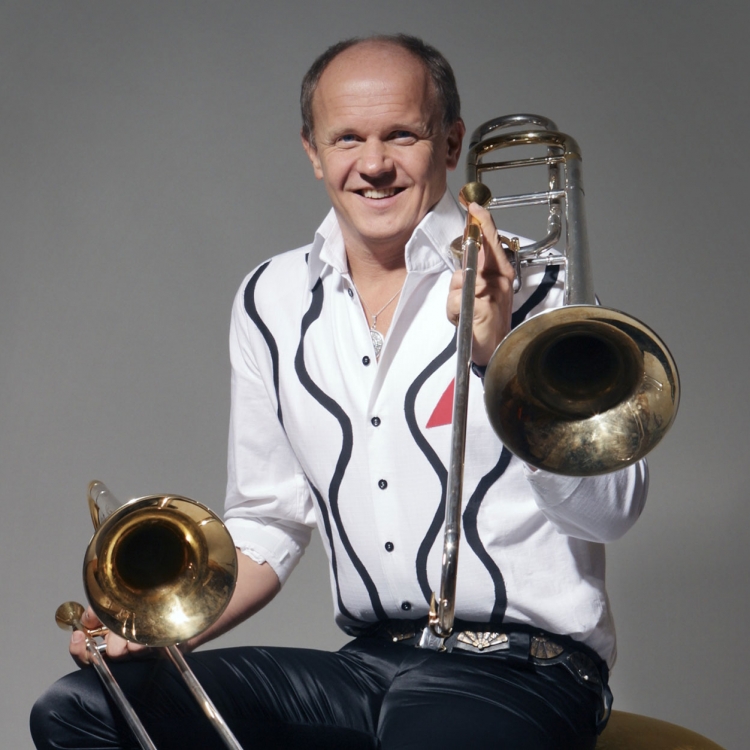 Christian Lindberg and Roland Pöntinen treat us to a real Tchaikovsky favourite, the romantic The Nutcracker Suite; Bizet’s sensual Carmen; music Lindberg and Pöntinen wrote themselves; and the overture to Wilhelm Tell. 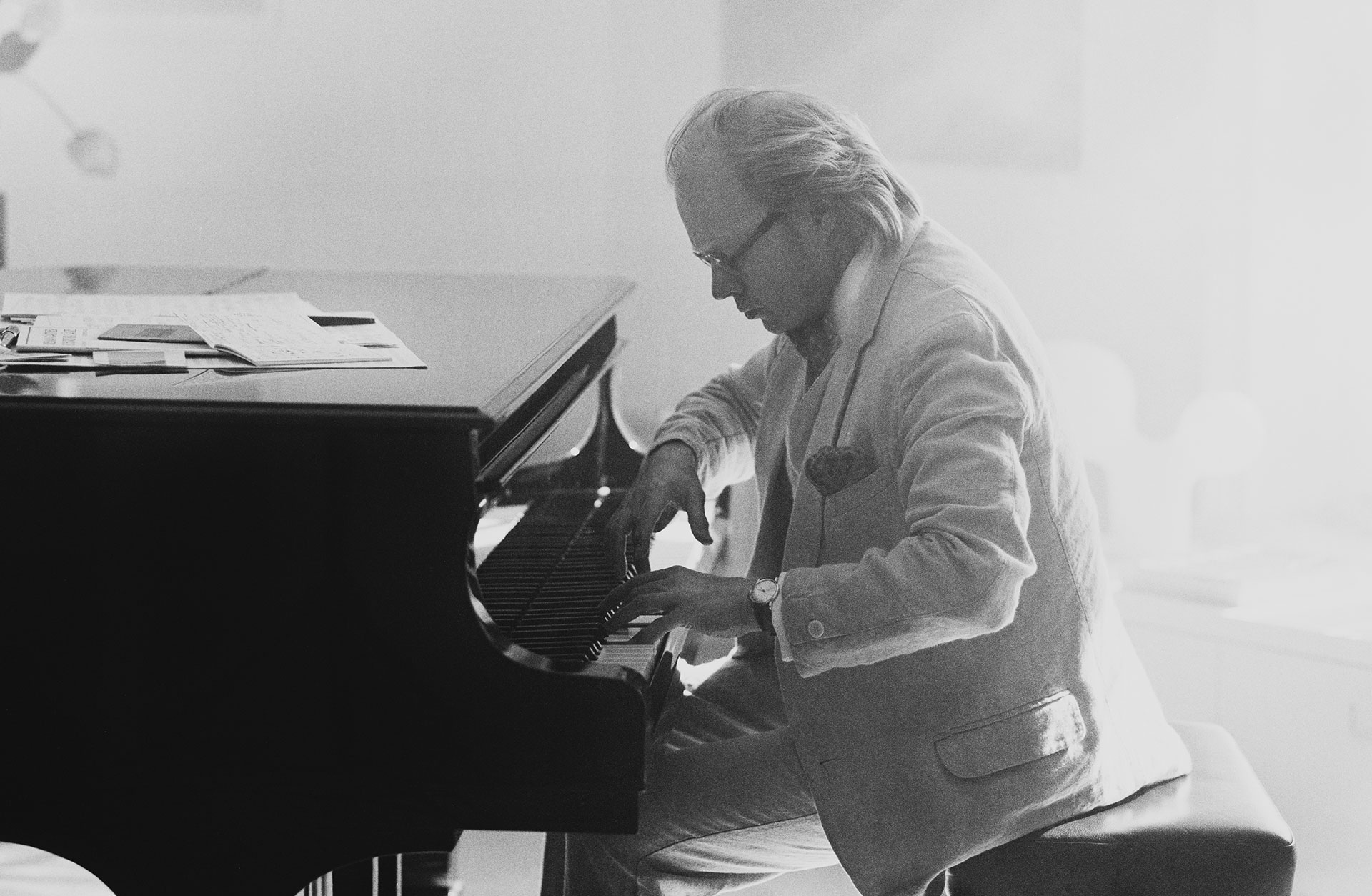 Lindberg’s Black Hawk Eagle is an orchestral suite rearranged for piano. Composer Christian Lindberg has stated he does not compose in any particular style; instead, he says he simply writes down the music within him – “to say otherwise would be pretentious and nonsensical.”

While Carmen was Georges Bizet’s most successful work, its success was not instantaneous – on the contrary. Nineteenth-century France was not ready for such a sensual opera. Critics called Carmen shameless and accused the women in the cigarette factory of being creatures “from the bowels of hell itself”. But the work’s sensuality is what makes it so popular today.

One of many examples of Christian Lindberg’s soulful trombone playing. 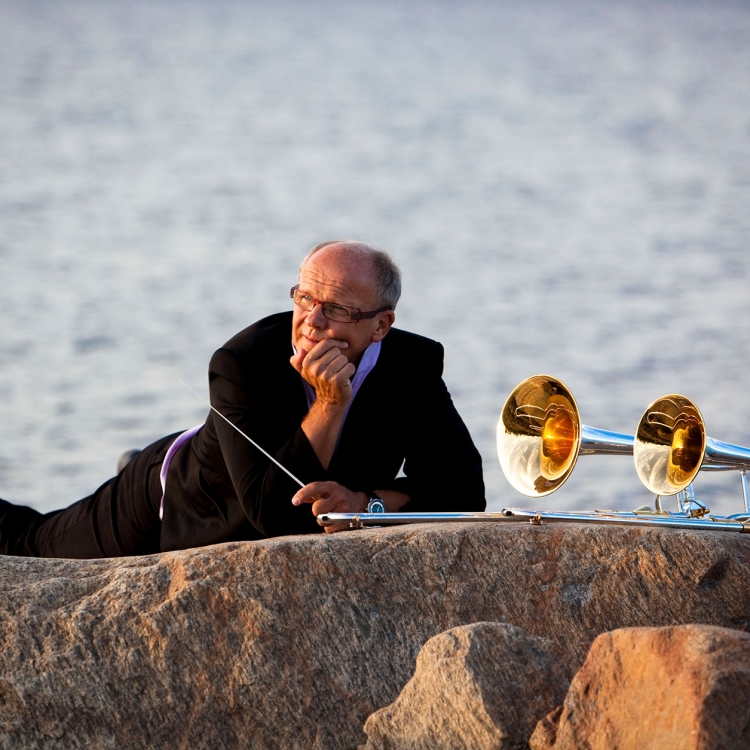