Dvorak’s Carnival Overture and Ibert’s playful Flute Concerto before the interval act as a perfect contrast. 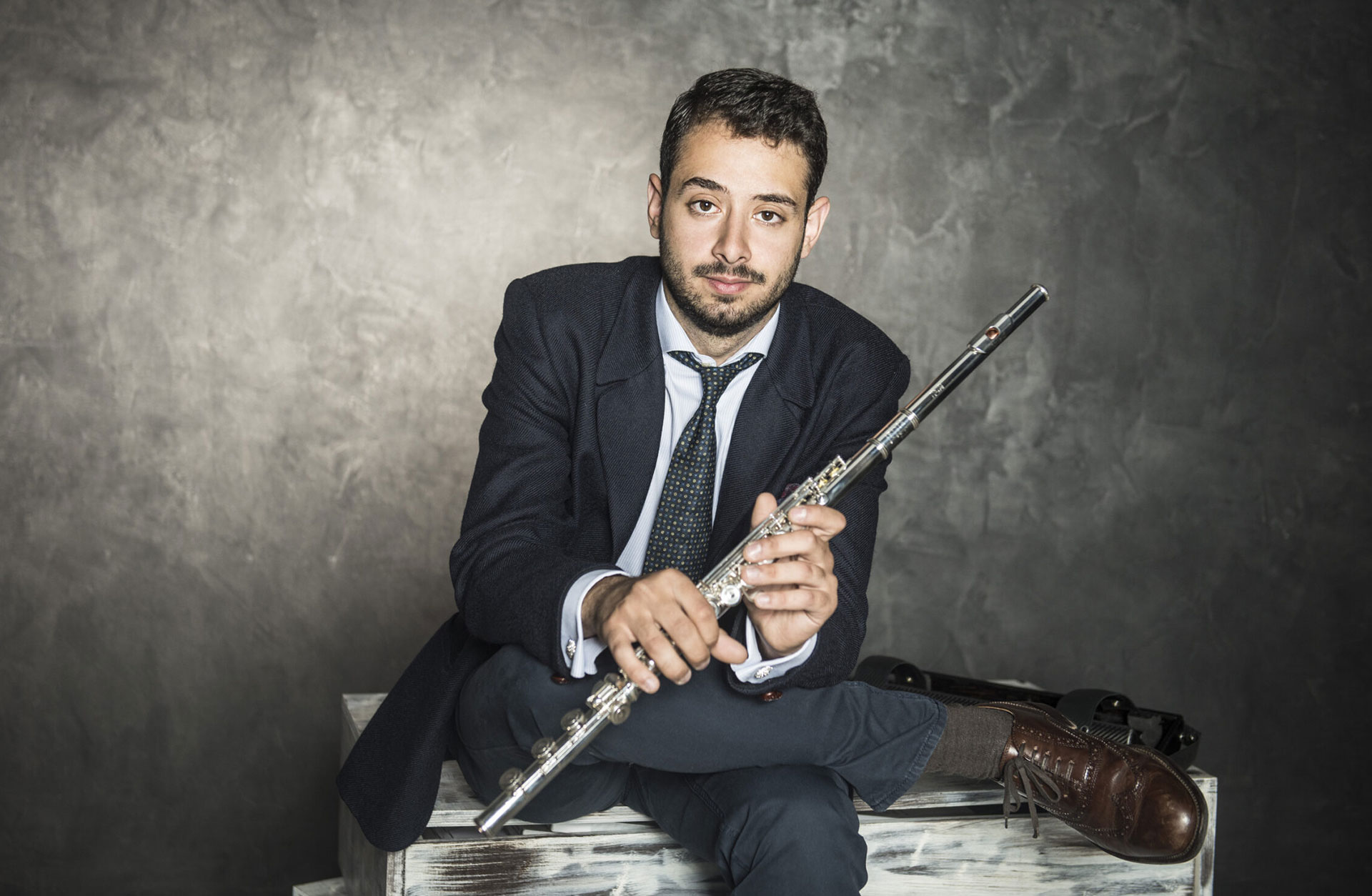