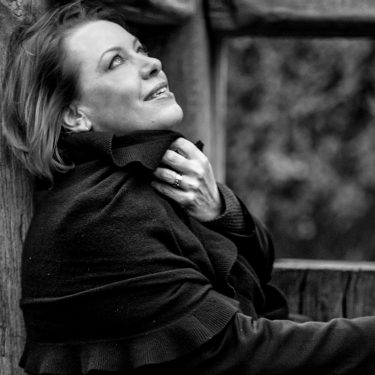 In 7 November 11.00, a number of adapted concerts will be released for sale. You who are a subscriber have online priority for the tickets starting on 6 November 11.00 via your web profile. Since the number of spectators is so strongly limited, we unfortunately do not have the opportunity to offer you subscribers a place on the chairs you bought.

Our eminent soprano does something she has never done before: a Christmas concert!

Of course you are going to hear popular and atmospheric Christmas songs from the classical repertoire, but also a few surprises and some great orchestral pieces with the Gothenburg Symphony Orchestra lead by the conductor Patrik Ringborg. 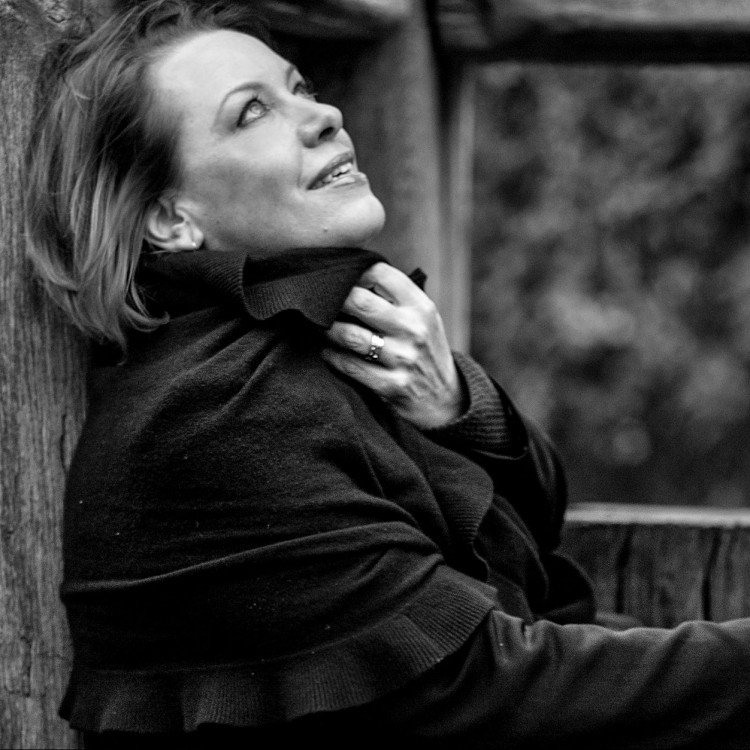