Do not miss the season’s live concerts on GSOplay. There you will also find a lot of other great concerts, interviews and clips.
————————–
Prokofiev’s second violin concerto could be called “the Spanish”: the premiere took place in Madrid in December 1935 and the finale connects with its castanets and intense rhythms (effective vortex drum) to Spanish folk tones. The concert was commissioned for the French violinist Robert Soëtans by a group of admirers and patrons. Here it is performed by Serbian violinist Nemanja Radulovic.

In addition, the evening offers the symphony for everyone who dares to indulge in the romantic wave of emotions. Tchaikovsky’s Fifth Symphony from 1888 sweeps forward without inhibitions – here speaks a man who nakedly depicts sorrow, love and despair. After only a few performances in the 1880s, it was considered one of his most significant orchestral works. And that still applies today.

Conductor is none other than the Gothenburg Symphony Orchestra’s chief conductor Santtu-Matias Rouvali. 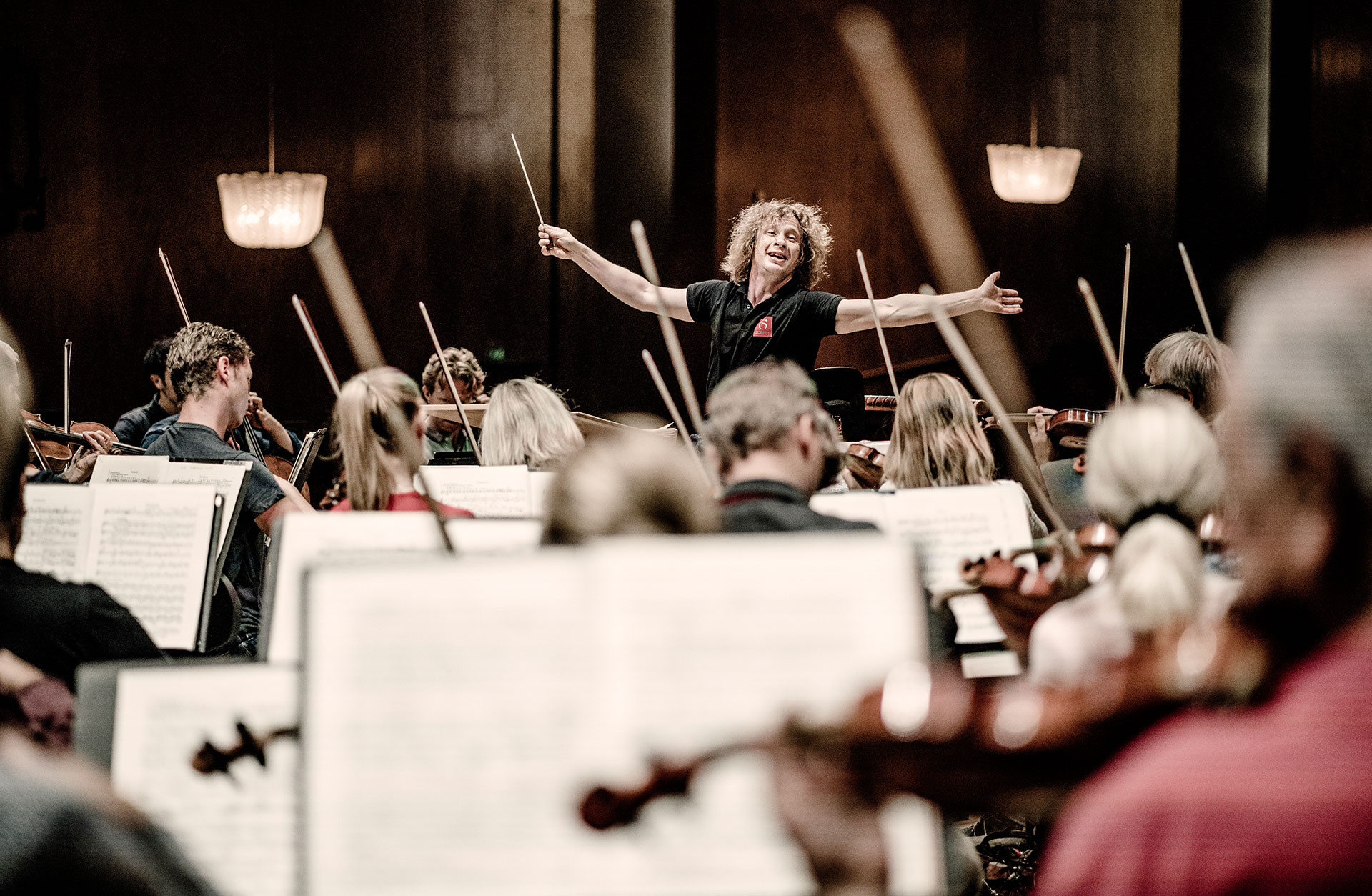 The program may change due to restrictions and adjustments in connection with the ongoing pandemic.

We do everything we can to ensure that you have a safe visit with us in the Concert Hall. We follow the Swedish Public Health Agency’s recommendations and constantly adapt to current guidelines. More information can be found here.

The concert is livestreamed at GSOplay

You can also take part in the concert via GSOplay, wherever you are.