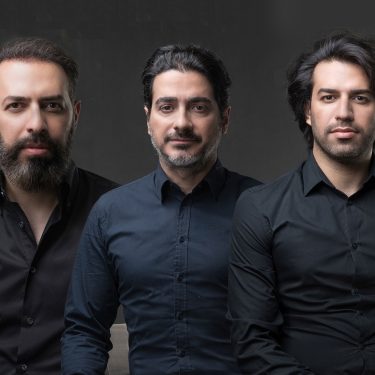 Through his ability to create modern day music, regardless of origin and genre, the conductor and arranger Hans Ek has acquired a very special position in Swedish music life. This has led to fruitful collaborations with artists such as Laleh, Veronica Maggio, The Metropole Orchestra, Michael Nyman, Reneé Fleming and many more. The audience in Gothenburg Concert Hall has met him in concerts such as Bowie in Berlin, Kosmische Musik and A Tribute to Björk where the music seamlessly moved across eras and genres far beyond what one would expect.