Gustav Mahler discovered – or was struck by – the collection of folk poems and songs called Des Knaben Wunderhorn, the Boy’s Miraculous Horn. The texts inspired several of his most important works, such as the Songs of a Travelling Journey-man collection of songs, sections of the four first symphonies, and not least these magical songs that move from deeply moving to jolly humour. 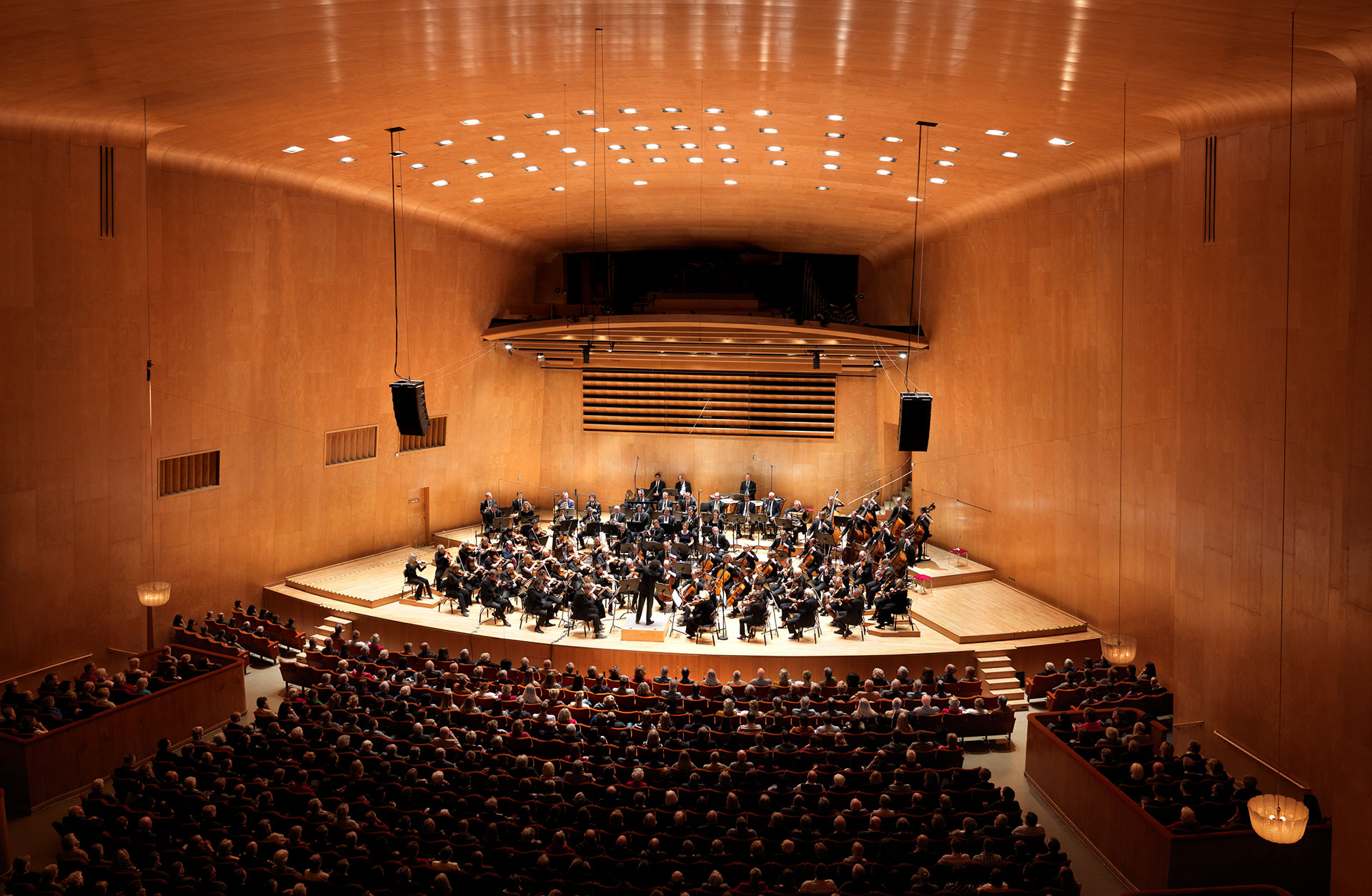 In addition, Des Knaben Wunderhorn is not a song cycle in the normal sense; each song has legs of its own, strong and with its own unique expression, plot and musical depiction. Initially, the songs were written with piano accompaniment, but Mahler’s own instrumentation strengthens every song’s emotional centre. 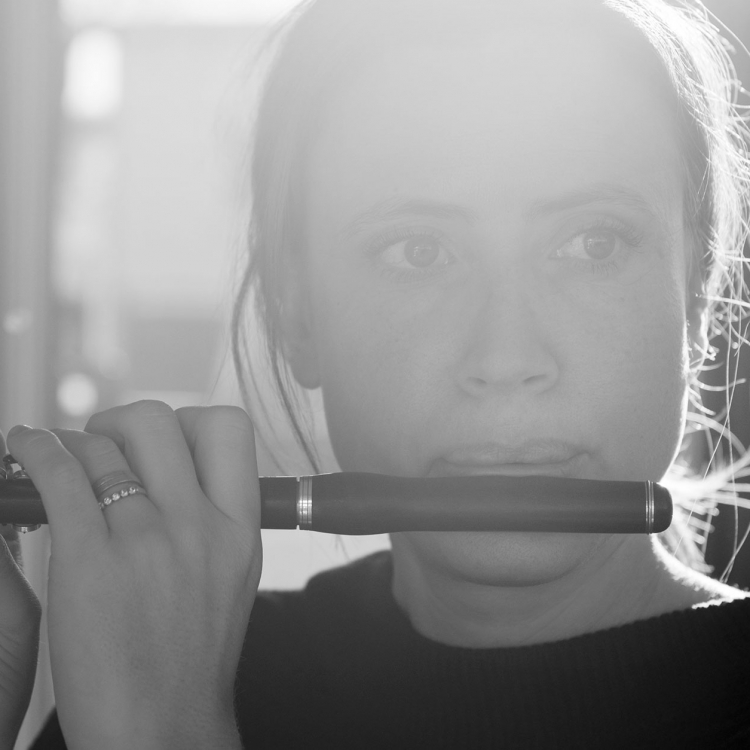 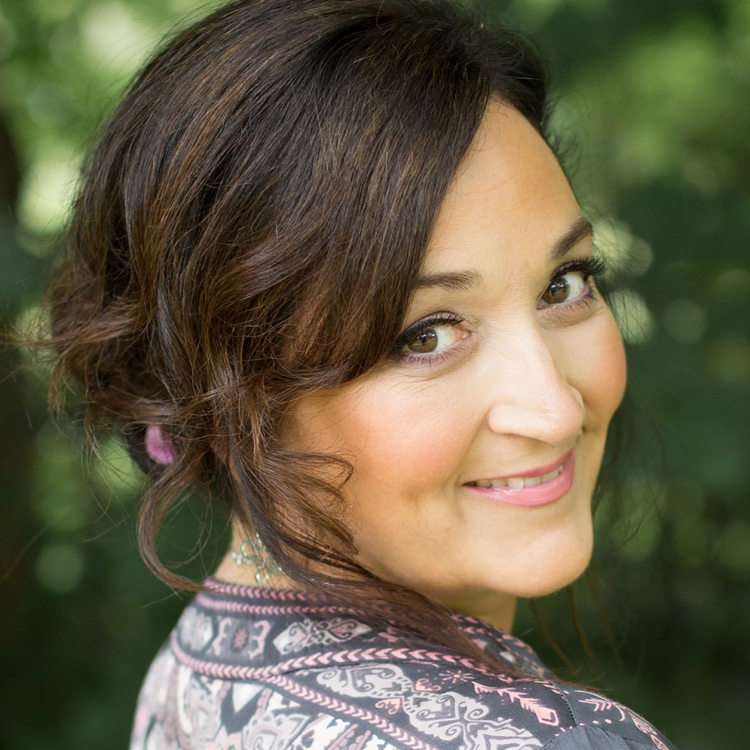