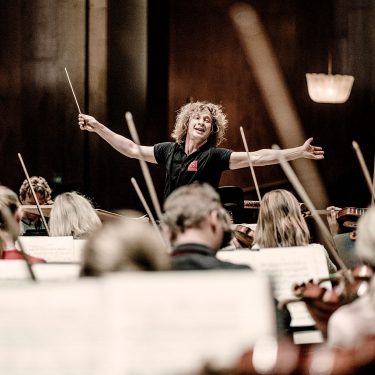 A claim Gothenburg audiences have been able to verify for themselves time and time again. Especially when Rouvali has picked some of his favourite orchestral works.