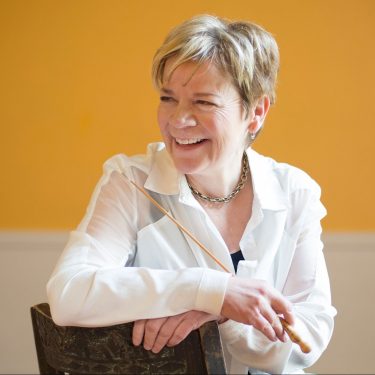 Alsop, who believes “music can change lives”, is hailed for her trailblazing and inspiring programmes.

She studied at Yale and New York’s Juilliard School of Music, where she obtained a Master’s of Music in Violin. Afterwards, she went on to train as a conductor under legends like Leonard Bernstein, Seiji Ozawa and Gustav Meier. In 1981, she set up the string ensemble String Fever. Eight years later, she won the Koussevitzky Prize for outstanding student conductors. Besides leading the Baltimore Symphony Orchestra, Alsop has also been Chief Conductor of the Vienna Radio Symphony Orchestra since 2019. 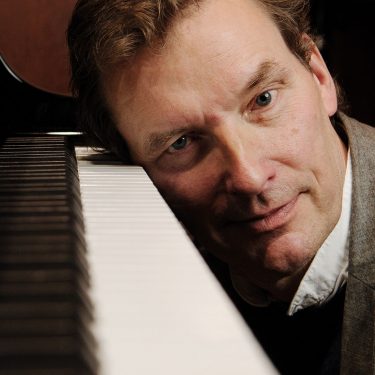 Classical Curiosities: Music from the USA

Have you always wanted to learn more about classical music? Don’t miss Erik Risberg’s informal lectures! This time, we cross the Atlantic to explore American music.