Beethoven’s seventh symphony was a hit at the premiere. The music is extroverted, full of energy and dramatic fire. At this time, Napoleon had laid siege to Vienna, which affected Beethoven deeply. The second movement has therefore sometimes been interpreted as a monument to people’s suffering, and the finale as a triumph inspired by assured victory. With its powerful rhythms, it’s also one of Beethoven’s most muscular symphonies, here interpreted by the Gothenburg Symphony Orchestra as led by charismatic chief conductor Santtu-Matias Rouvali.

We’ll also hear new music by Britta Byström – the first performance ever! Here she reveals the background of the piece:

‘Voyages Extraordinaires is a title I borrowed from writer Jules Verne – the collective name for his big novel series about fantastical or in reality impossible journeys. The title seemed fitting as my piece is intended as fantastical musical journeys, where the listener is suddenly moved to a completely new tonal world through a recurring orchestral transformation number.’ 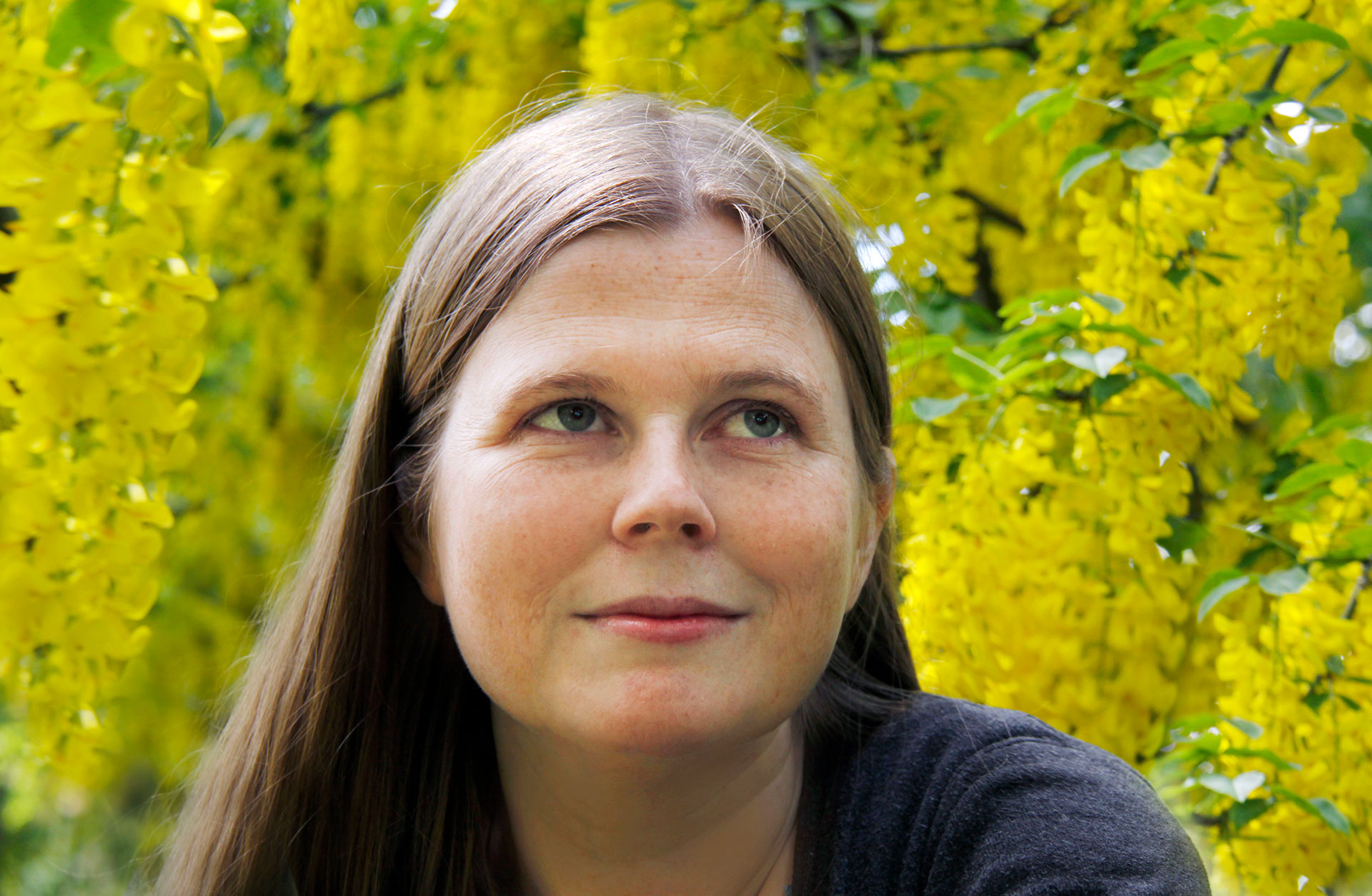 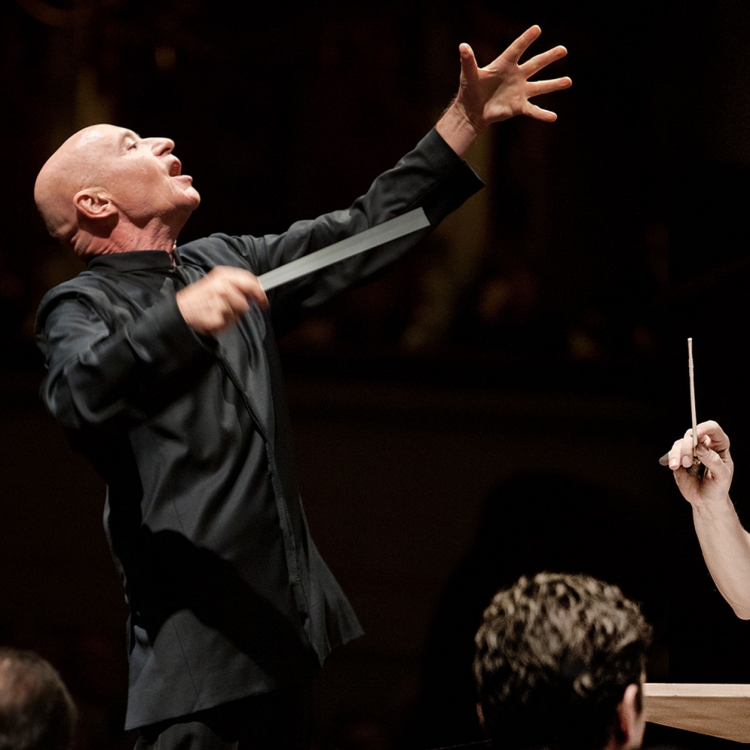