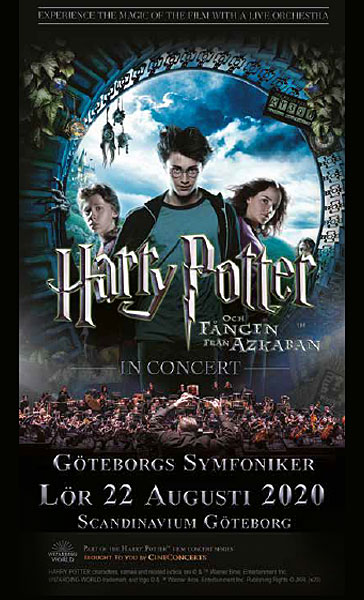 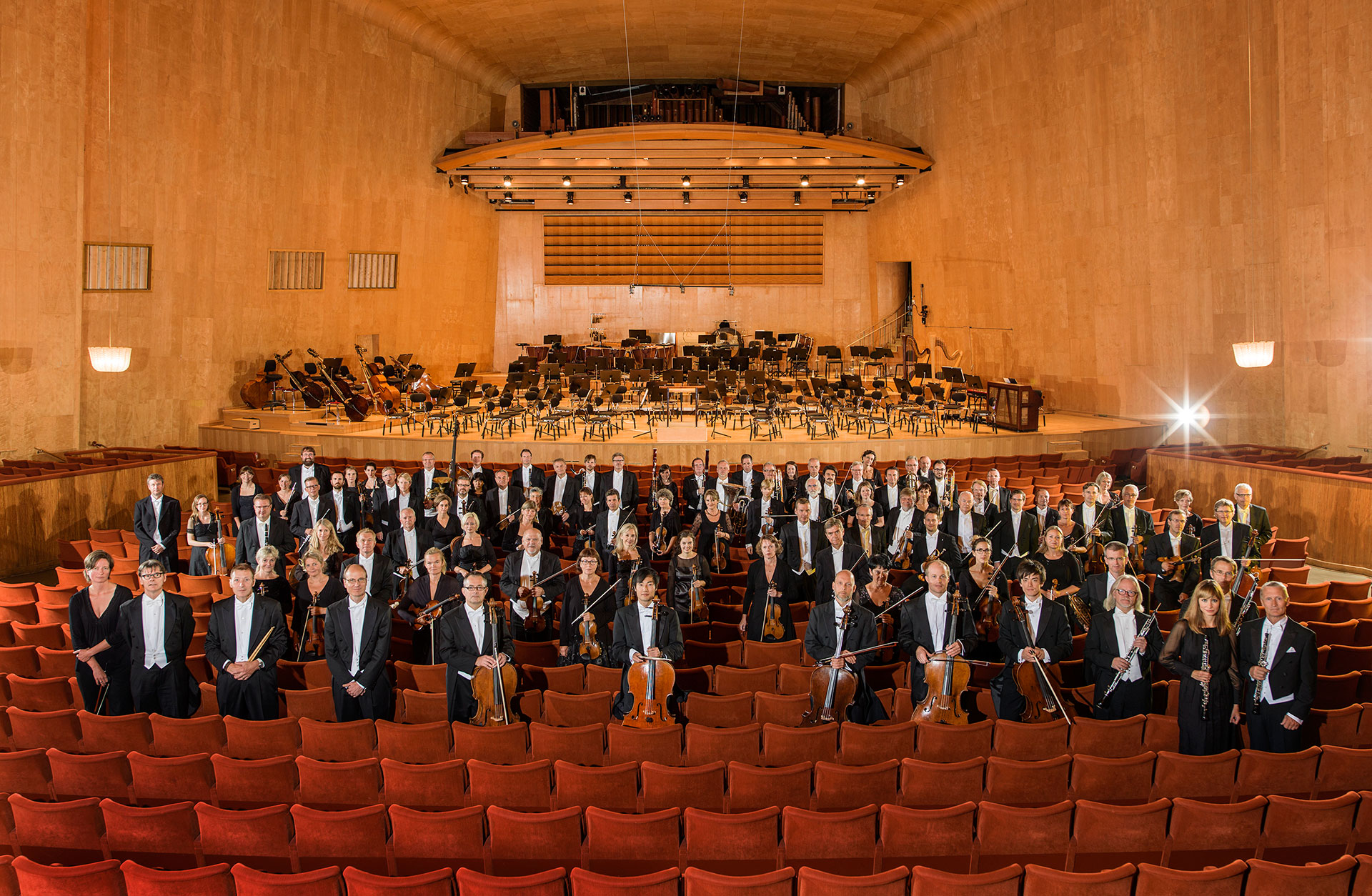 Sibelius’ sunny Symphony No 3 was composed between 1905 and 1907. The première performance was initially set for March 1907 in London, where Sibelius had given a highly acclaimed guest performance the previous season. But the work took more time and the symphony did not premiere until September – in Helsinki, with the composer serving as conductor. A few years later, fortunate Gothenburg residents had the chance to experience the composer conducting the symphony himself on 6 February 1911: “The concert was an enormous event and Sibelius was lauded with laurel wreaths and flowers, and finally, as the audience cheered, with fanfare from the orchestra.” (Handelstidningen)

With a string quartet from the Gothenburg Symphony Orchestra and three dancers on the stage, we’ll aim the spotlight at the infinitely interesting subject of sex.