Back to Bodil’s Tunes: Hannigan, Stravinsky, and The Rake’s Progress 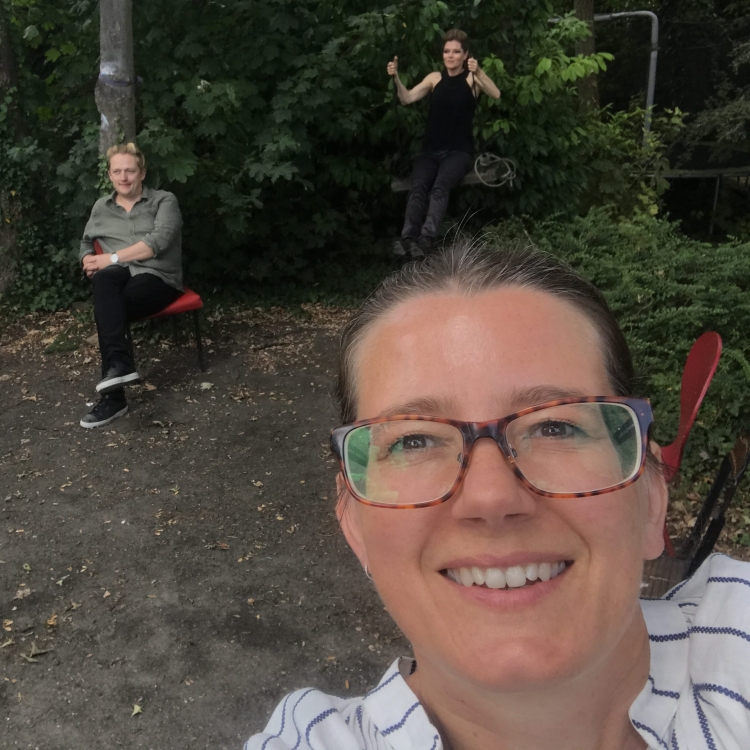 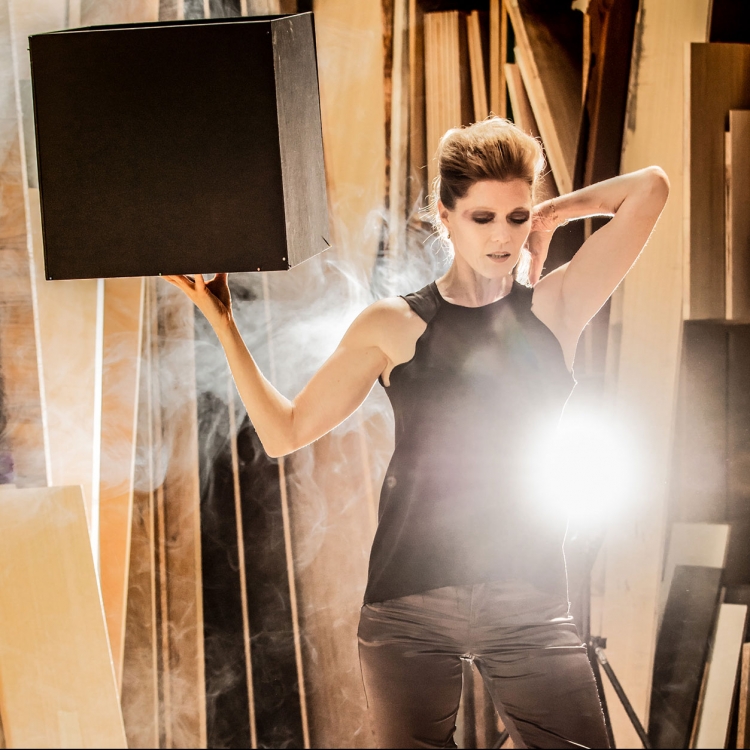