At Closing Concert, the music camp’s oldest participant, ADVANCED and PRE-ADVANCED ORCHESTRA, plays side by side with Gothenburg Symphony Orchestra. In addition, YOUTH CHOIR and the Gothenburg Symphony’s Vocal Ensemble participate. Everything is done under the direction of the nordic star shot Emil Eliasson and the internationally established conductor Daniela Musca.

About camp Side by Side

During some wonderful days in June, children and young people from all over the world have the opportunity to gather to play and sing together, side by side with professional musicians. The international orchestra and choir camp Side by Side by El Sistema is organized by Gothenburg Symphony Orchestra and is an important part of Gothenburg’s 400th anniversary. With the music as a force, the camp counteracts segregation and builds bridges between people, cultures and continents. 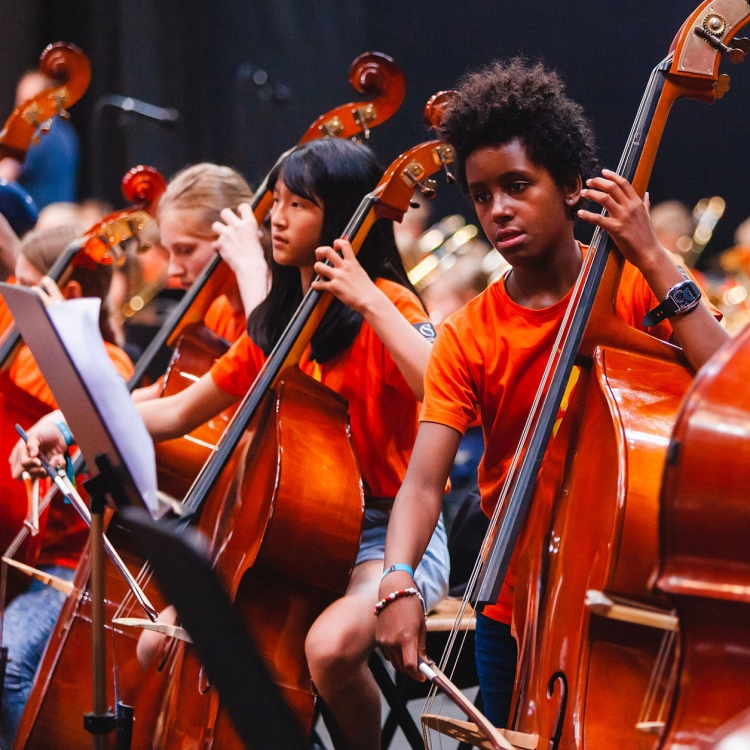 Side by Side 2020: Högre deltagartryck än någonsin på internationella musiklägret