Leif-Ove Andsnes is the Artist in Residence with the Gothenburg Symphony in the 2019/2020 season. 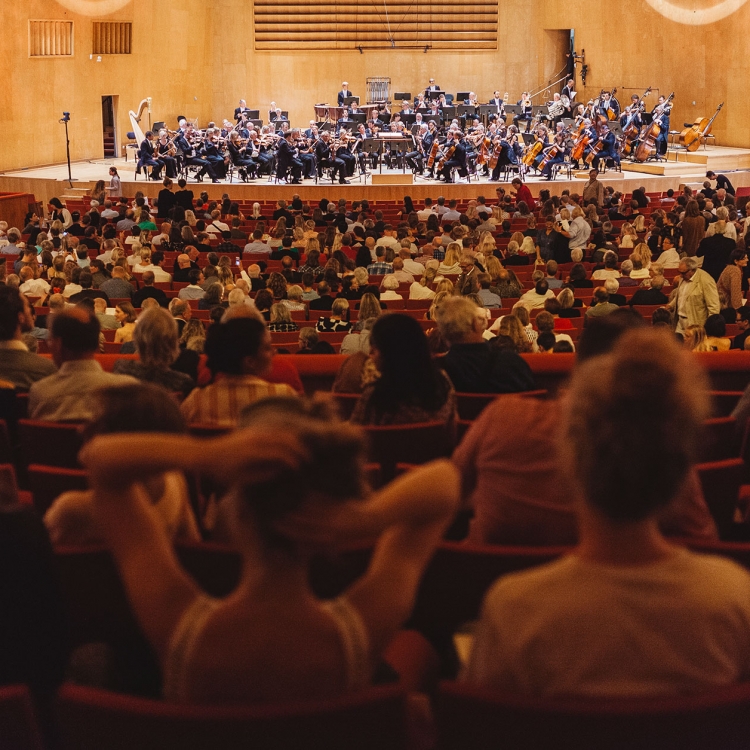 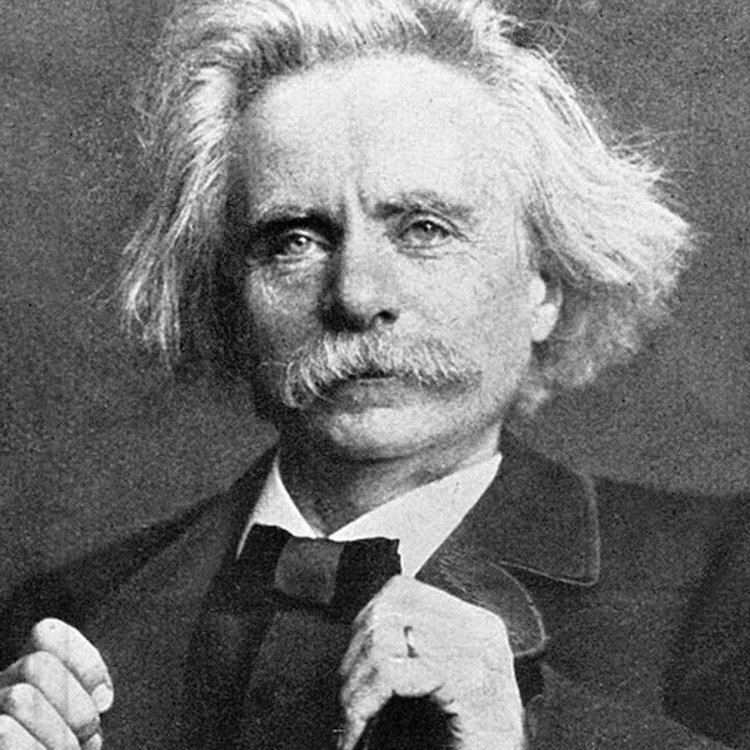