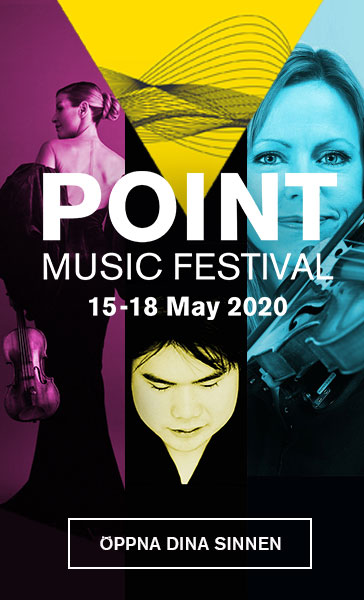 We have listened to songs and stories from children and young adults who live in our city. By combining the best we can offer with the best they can offer, we are together aiming for a performance like our 2017 presentation, On Foot. The performance is in swedish. 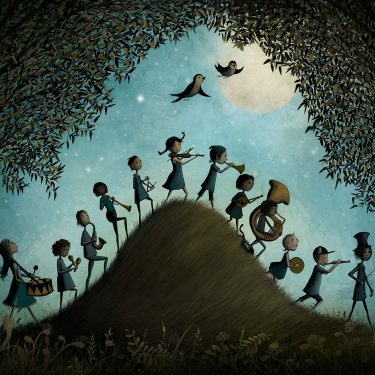 100 children and young adults present something never before seen with the Gothenburg Symphony Orchestra...