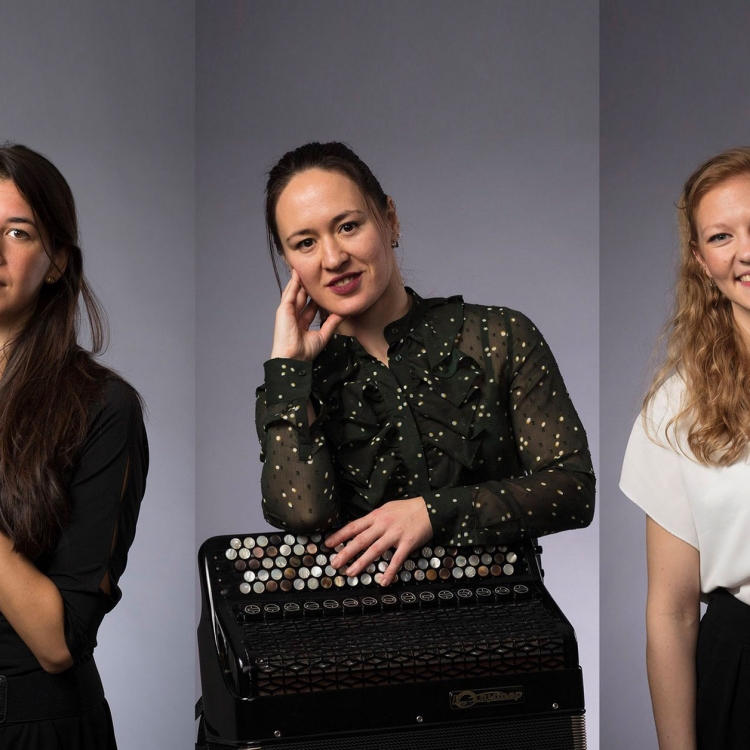 Event has already taken place. The final of Sweden's premier competition for young classical soloists! The finalists who will give it all along with the Gothenburg Symphony are Melissa Jacobson-Velandia piano, Iryna Serotyuk accordion and Amalie Stalheim cello.

The soloist prize is Sweden’s premier competition for young classical soloists – a competition that is also a concert where soloists play their musical pieces together with the Gothenburg Symphony for both jury and audience.

The competition has been arranged since 1993 and is being conducted in cooperation between the Royal Academy of Music, Gothenburg Symphony, Berwald Hall, Sveriges Radio P2, Musik i Syd, and Inge and Einar Rosenborg’s Foundation for Swedish Music. The final is conducted every two years together with Gothenburg Symphony or the Swedish Radio Symphony Orchestra.

The prize money is 100 000 SEK. The prize also includes a tour organized by Musik i Syd, and the winner may be a soloist at a concert with the Swedish Radio Symphony Orchestra or Gothenburg Symphony. The winner will also be the Swedish Radio’s P2 Artist in the next two seasons and for the first time this year the winner will also have a solo concert with Malmö Symphony Orchestra and a soloist tour with Norrbotten Chamber Orchestra.

Subscribers in Gothenburg Concert Hall get free tickets to the concert. Book the free tickets at +46(0)31-7265300.

Melissa Jacobson-Velandia is a Swedish-Colombian pianist raised in Nacka, outside of Stockholm, who has lived in Düsseldorf for several years now. She is educated at, among others, the Royal College of Music in Stockholm and the Music School of Düsseldorf. Melissa is a dedicated chamber musician and soloist and has appeared in a wide range of countries around the world. 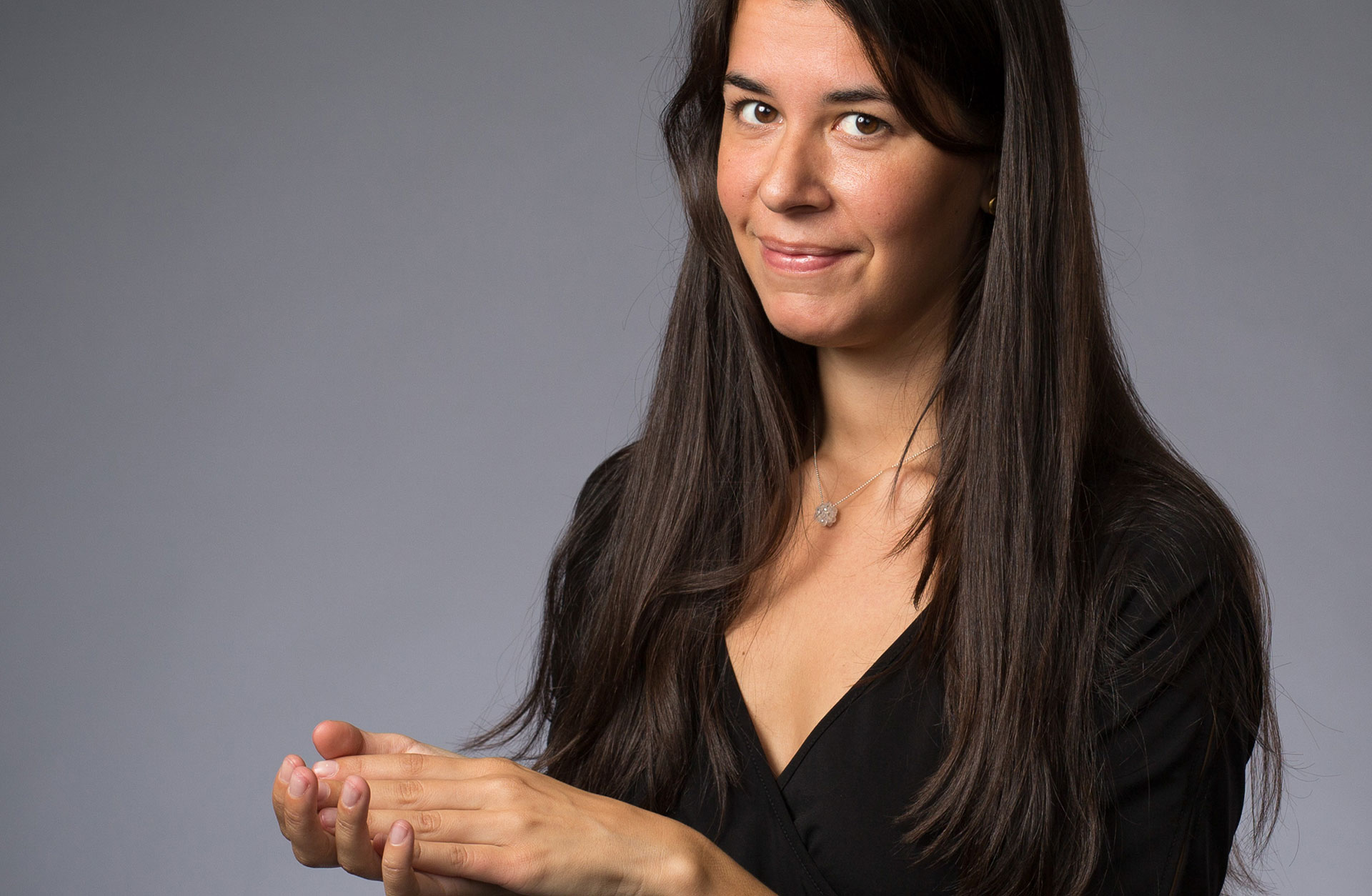 Iryna Serotiuk is a distinguished soloist and chamber musician and has achieved great success in various duo constellations. Among other things, she won the chamber music contest Young and promising together with a clarinetist. Iryna grew up in Ukraine and has been educated in Odessa, Warsaw and at the Royal College of Music in Stockholm. 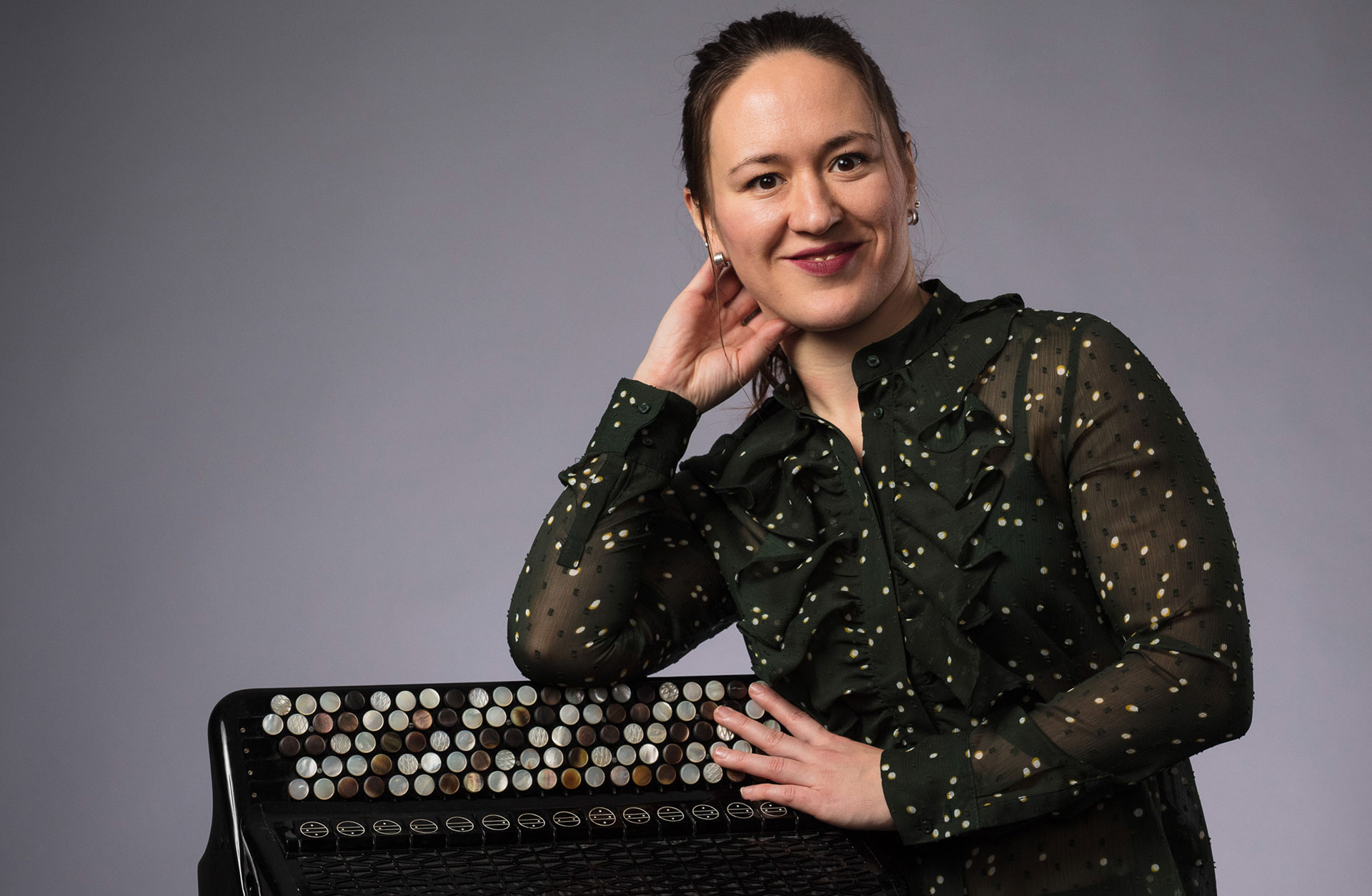 The Norwegian cellist Amalie Stalheim has established herself in Sweden as one of the most sought after cellists right now. She has a lot of solo engagement with several Swedish orchestras in the coming season. In 2016 she was nominated for Statoil’s million grant. Amalie is educated at the Norwegian Music School and the Royal College of Music Education at Edsberg Castle. 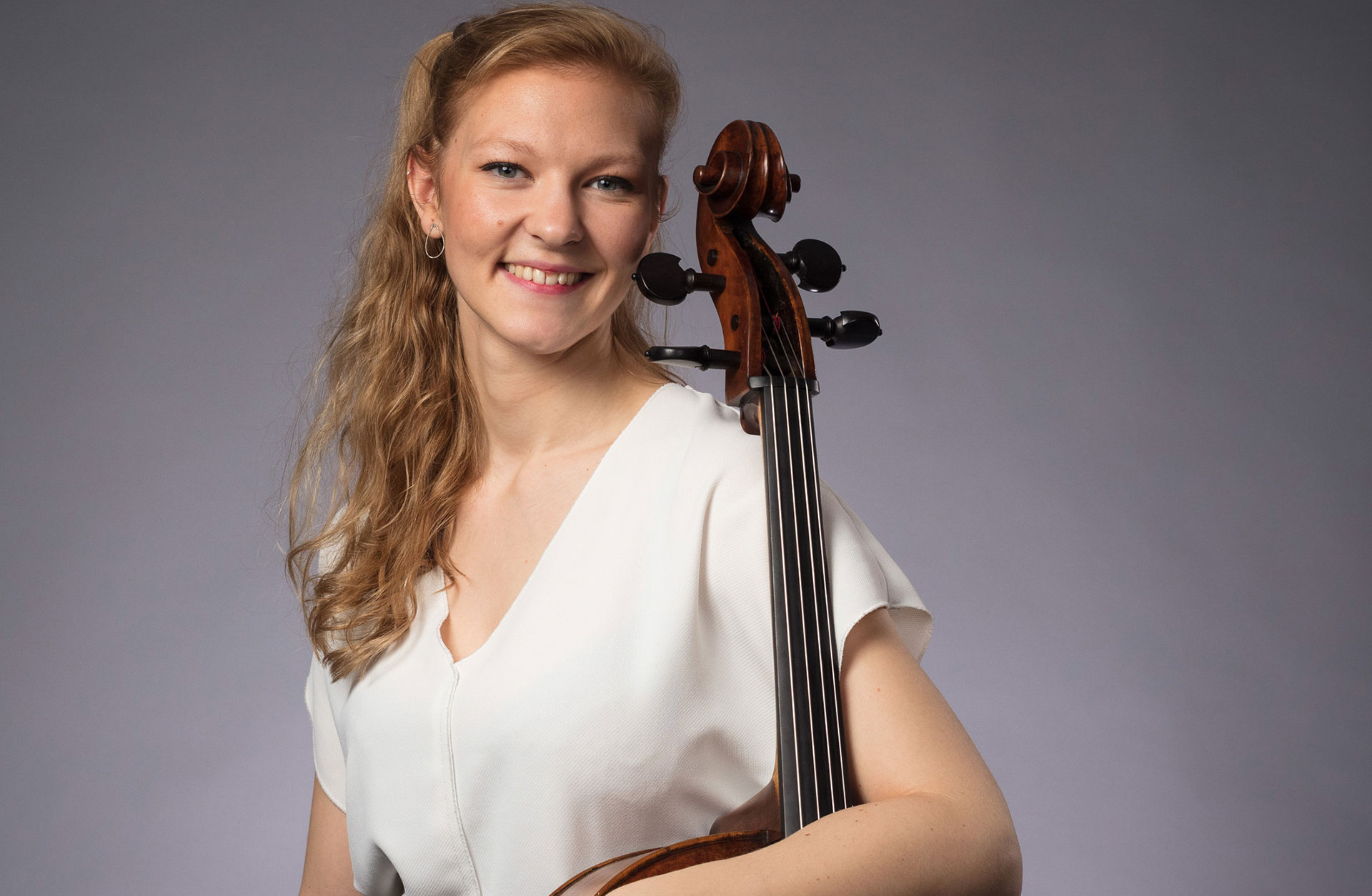