We imagine a future in which cities, with their energy and gravitational pull, play an ever more important role. And pulsating energy it will be when Johannes Gustavsson conducts Skyline from Music For A Great City by Copland, Gershwin’s An American in Paris and songs by Alma Mahler with mezzo soprano Karin Torbjörnsdóttir.

Mozart also experienced the attractions of the big city when he moved to the European metropolis Vienna in the 1780s. He arranged his own concert series for the city’s pleasure-seeking and growing bourgeoisie, where he premiered his twenty-third piano concerto – a musical miracle with a slow movement that is one of the most gripping ever composed. The piano genius Víkingur Ólafsson will show this with lucidity and conviction.

This concert is a musical adventure with video projections by Anders Granström and creative lighting design, during which Johannes Gustavsson conducts the Gothenburg Symphony Orchestra as it performs music that reflects people and cities in different eras. In cooperation with Nobel Week Dialogue and Göteborg & Co. 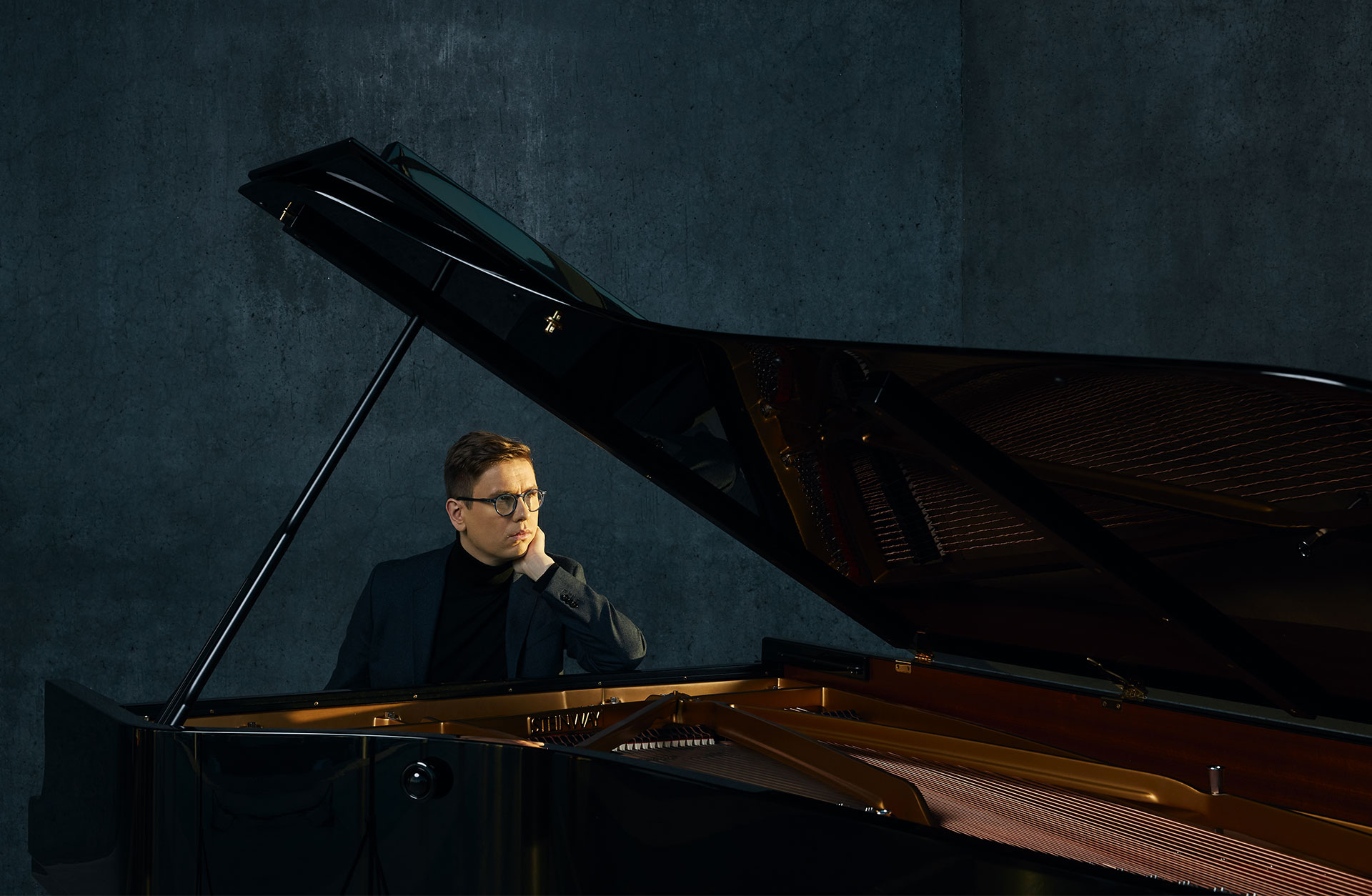 In the autumn of 2021, we will not give any introductions to the concerts due to the pandemic. Comments on the current programme for this particular concert can be found in connection with the names of the works under the heading Programme on this page (in swedish). You will get even more angles and keys to classical music in the concert magazine Podiet (in Swedish) and the lecture series Classical Curiosities at GSOplay (in English).