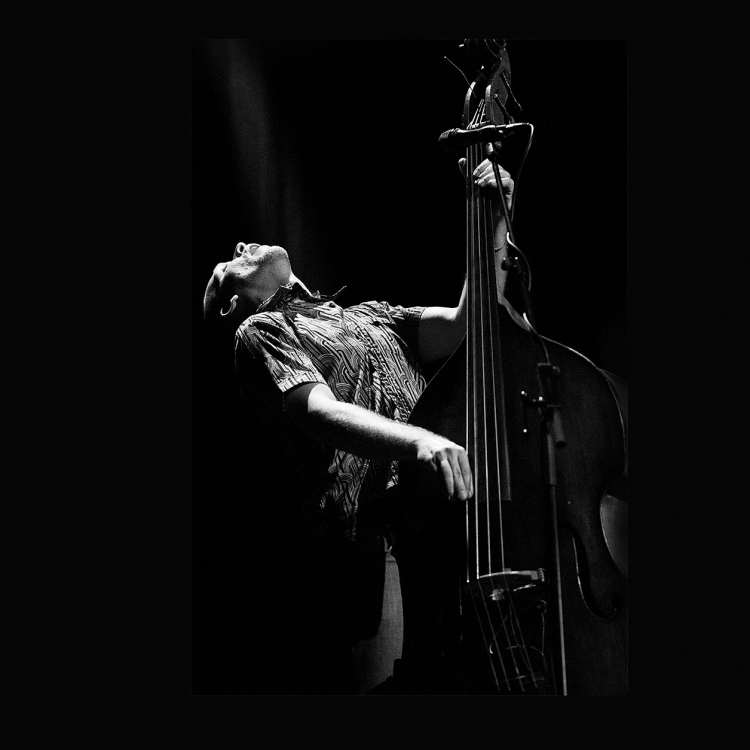 Event has already taken place. World tour with the goal of uniting people on its only stop in Sweden, In the Gothenburg Concert Hall with Gothenburg Symphony Orchestra.

Avishai Cohen is the jazz bassist who played with Chick Corea and then created his own boundless music combining classical sounds, improvisation and suggestive moods. His music embraces a vibrant mix of diverse traditions, from Hebrew and Spanish folk songs and standards to vibrant contemporary jazz.

The tour Avishai Cohen 50:50:50 vibrates with the spirit of community and solidarity that has characterized Avishai Cohen’s music from the beginning.

It was as a member of Chick Corea’s New Trio that he was recognized in 1997 as one of his generation’s greatest jazz bassists.

Today, Avishai Cohen is as much a bass player as a singer, composer and inventor. His versatility is reflected in albums such as From Darkness (RazDaz Recordz), Aurora and Seven Seas (Blue Note) and 1970 (Sony Masterworks). Several of his records have been recorded by Lasse Nilsson at Nilento Studio in Kållered.

After the great successes of Almah (Warner / Parlophone) where his jazz trio was joined by a string quartet, Avishai Cohen has moved beyond the musical boundaries with his fusion of symphonic tradition and jazz. He has also written the film music for the French directors Eric Toledano’s and Olivier Nakache’s comedy Sens de la fête´.

Gothenburg Symphony Orchestra
Gothenburg Symphony Orchestra, called "one of the world's most formidable orchestras" by the Guardian, has toured the USA, Europe, Japan and the Far East and performed at major music centres and festivals throughout the world. Chief conductor is Santtu-Matias Rouvali who started his tenure in 2017. Kent Nagano has been principal guest conductor since 2013. Already at the orchestra's very first years, the great Swedish composer Wilhelm Stenhammar was appointed principal conductor, contributing strongly to the Nordic profile of the orchestra by inviting his colleagues Carl Nielsen and Jean Sibelius to conduct their own works. Subsequent holders of the post include Sergiu Comissiona, Sixten Ehrling and Charles Dutoit. During Neeme Järvi's tenure (1982-2004), the orchestra became a major international force. In 1997 it was appointed the National Orchestra of Sweden. The list of prominent guest conductors has included Wilhelm Furtwängler, Pierre Monteux, Herbert von Karajan, Myung-Whun Chung, Herbert Blomstedt and Sir Simon Rattle. The orchestra also runs extensive concert projects for children, and regularly releases digital live concerts free on www.gsoplay.se. The orchestra has issued over 100 recordings on BIS, Deutsche Grammophon, Chandos, Farao Classics and several other labels, including the complete orchestral music by Grieg and the complete symphonies of Sibelius, Nielsen, Stenhammar and Atterberg, and most recently orchestral music by Richard Strauss. The Gothenburg Symphony is owned by the Region Västra Götaland. www.gso.se
Alexander Hanson conductor
Avishai Cohen soloist
Elchin Shirinov piano
Mark Guiliana trumset