The orchestra performs around 100 concerts a year in Gothenburg Concert Hall, with international star conductors and world-renowned soloists. The programme includes classical works from composers such as Mozart and Beethoven as well as new music from contemporary composers, soundtracks and exciting genre mixes.

Regardless of the programme, you can expect to experience something quite extraordinary when the music fills the auditorium and you are seated in the midst of the magic that is created. 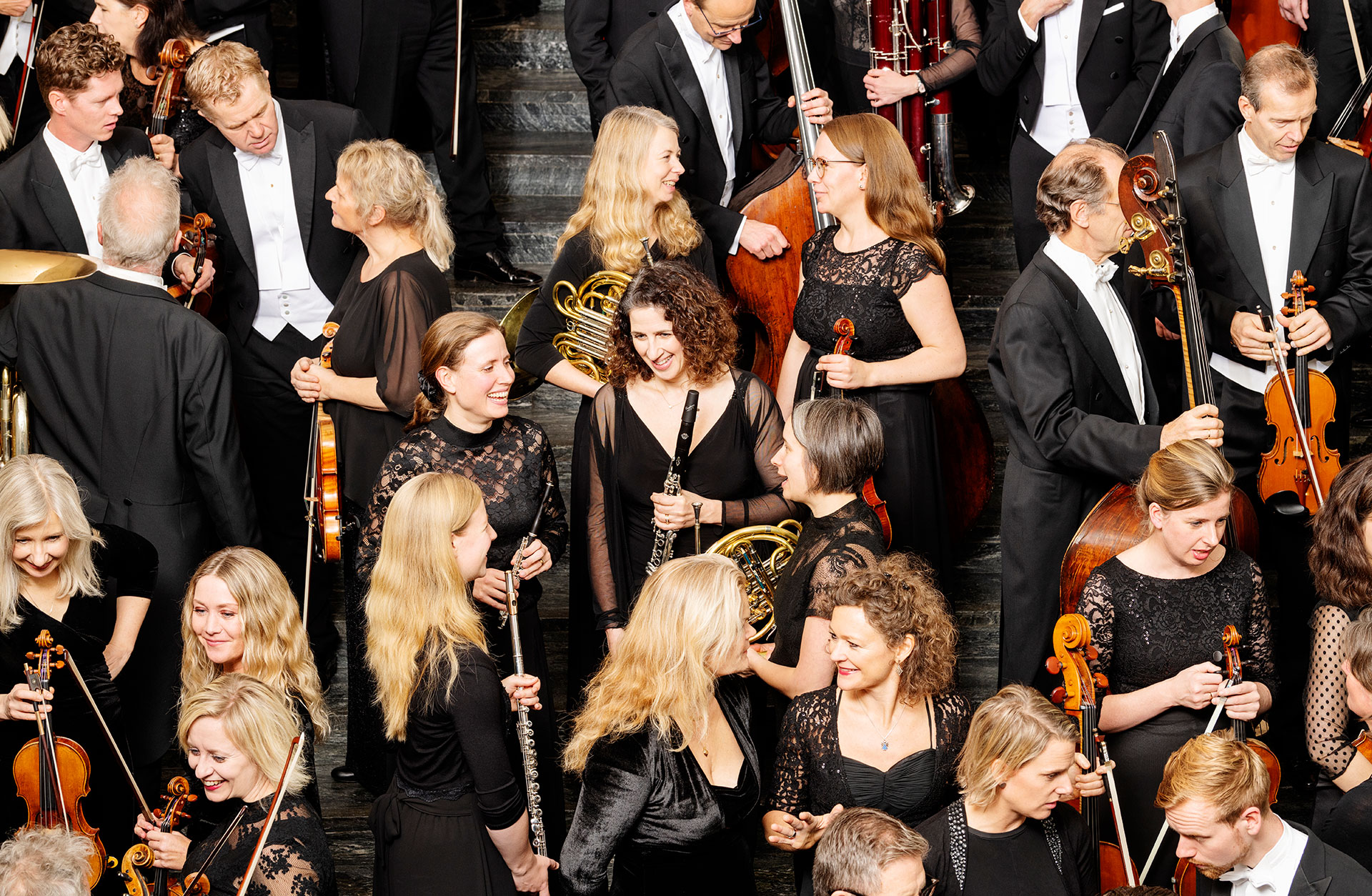 The musicians in the orchestra

Gothenburg Symphony Orchestra consists of 109 fantastic musicians. Take a closer look at who you meet on stage in the various instrument sections - strings, woodwinds, brass, percussion, piano and harp.

Take a seat in Gothenburg Concert Hall and experience the powerful classical pieces with the whole orchestra, or get really close to the music when smaller ensembles play together. Which concert do you choose?

The Gothenburg Symphony Orchestra was founded in 1905 and currently consists of 109 musicians. The orchestra is based in Gothenburg Concert Hall – a gem of functionalism on Götaplatsen square that has enchanted music lovers since 1935.

Since season 2017-2018 Santtu-Matias Rouvali is Chief Conductor of the Gothenburg Symphony Orchestra. Since season 2019-2020 Barbara Hannigan is Principal Guest Conductor. Christoph Eschenbach was also Principal Guest Conductor of Gothenburg Symphony in the years 2019-2022  – together they formed a strong three-leaf clover consisting of three completely different types of artists. We are also extremely proud to be an official partner of soprano Barbara Hannigan’s mentor initiative Equilibrium, with focus on young singers and musicians who are just beginning their careers.

Sten Cranner is the orchestra’s CEO and Artistic Director, while Gustavo Dudamel holds the title of Honorary Conductor and Neeme Järvi that of Principal Conductor Emeritus. Region Västra Götaland is owner of the orchestra. 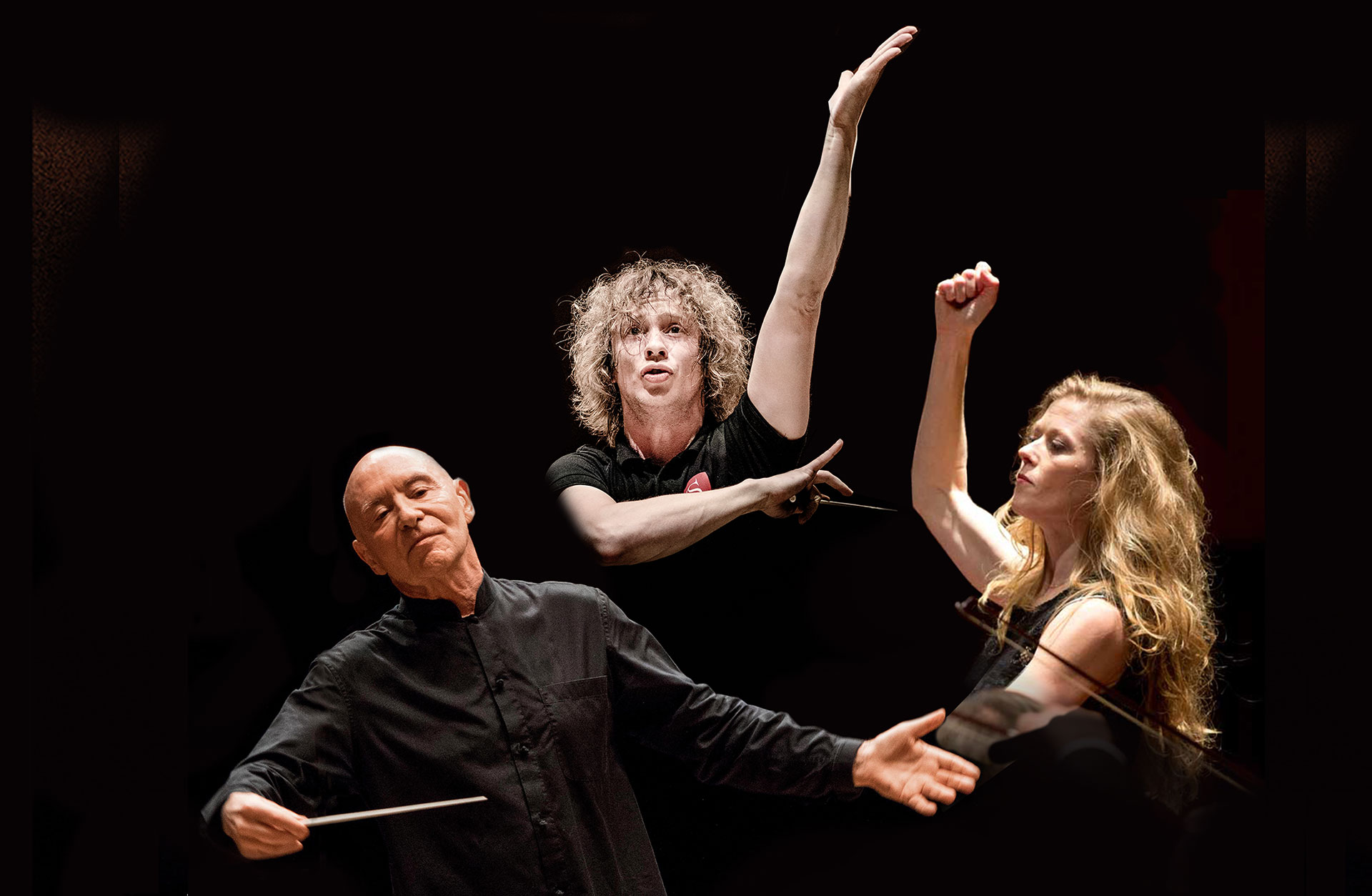 Leading conductors from around the world

In Gothenburg Symphony Orchestra we have a long history of collaborations with leading conductors from around the world. Santtu-Matias Rouvali is our chief conductor.

In our archive of work catalogues, you can find what has been performed by whom, and when it was performed. Search for conductors, soloists, performers, composers or works. 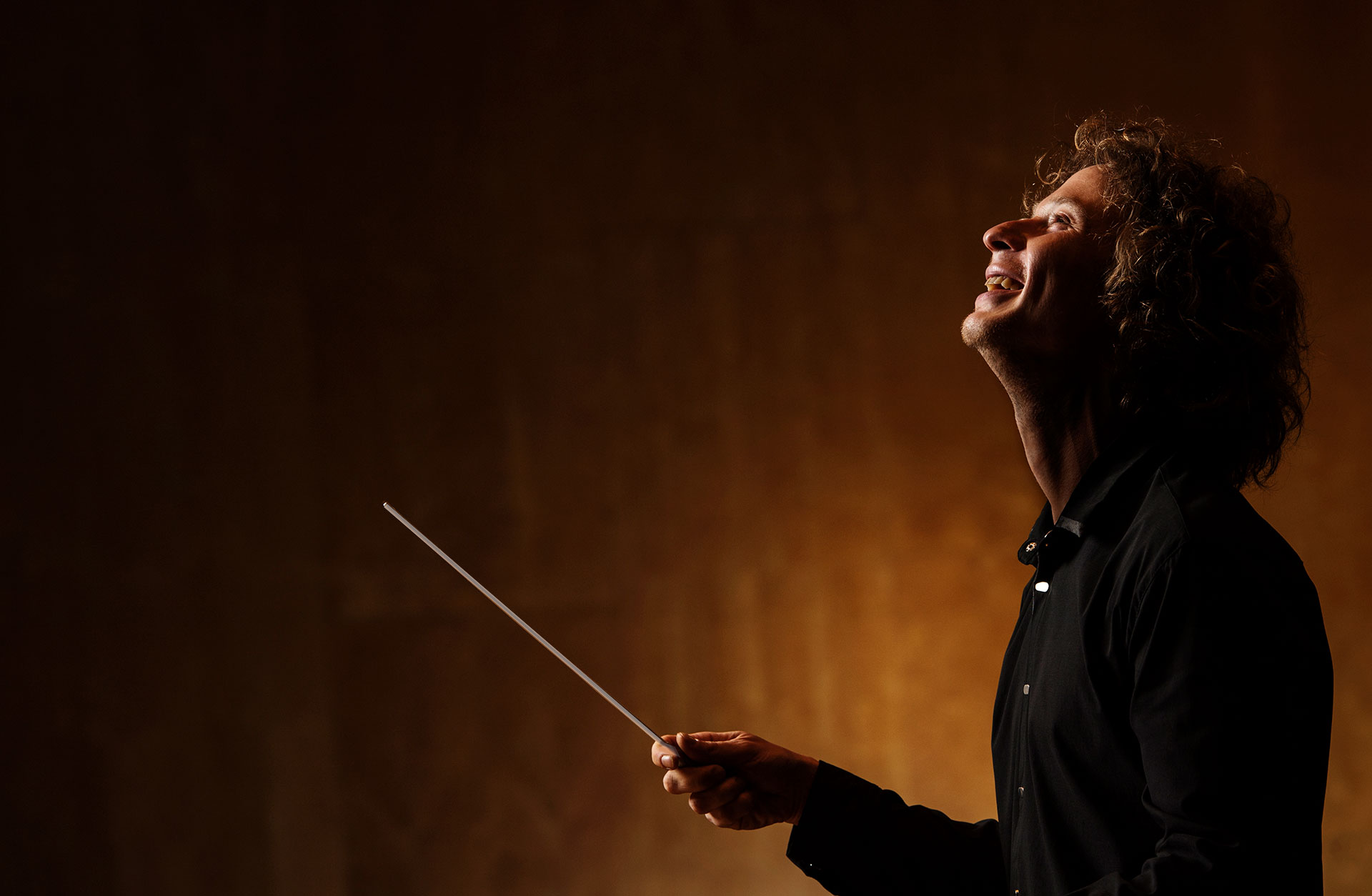 The digital concert hall GSOplay is always open to you. Welcome to curiously peek in and find your classical favourites among pre-recorded concerts, live broadcasts and interviews! 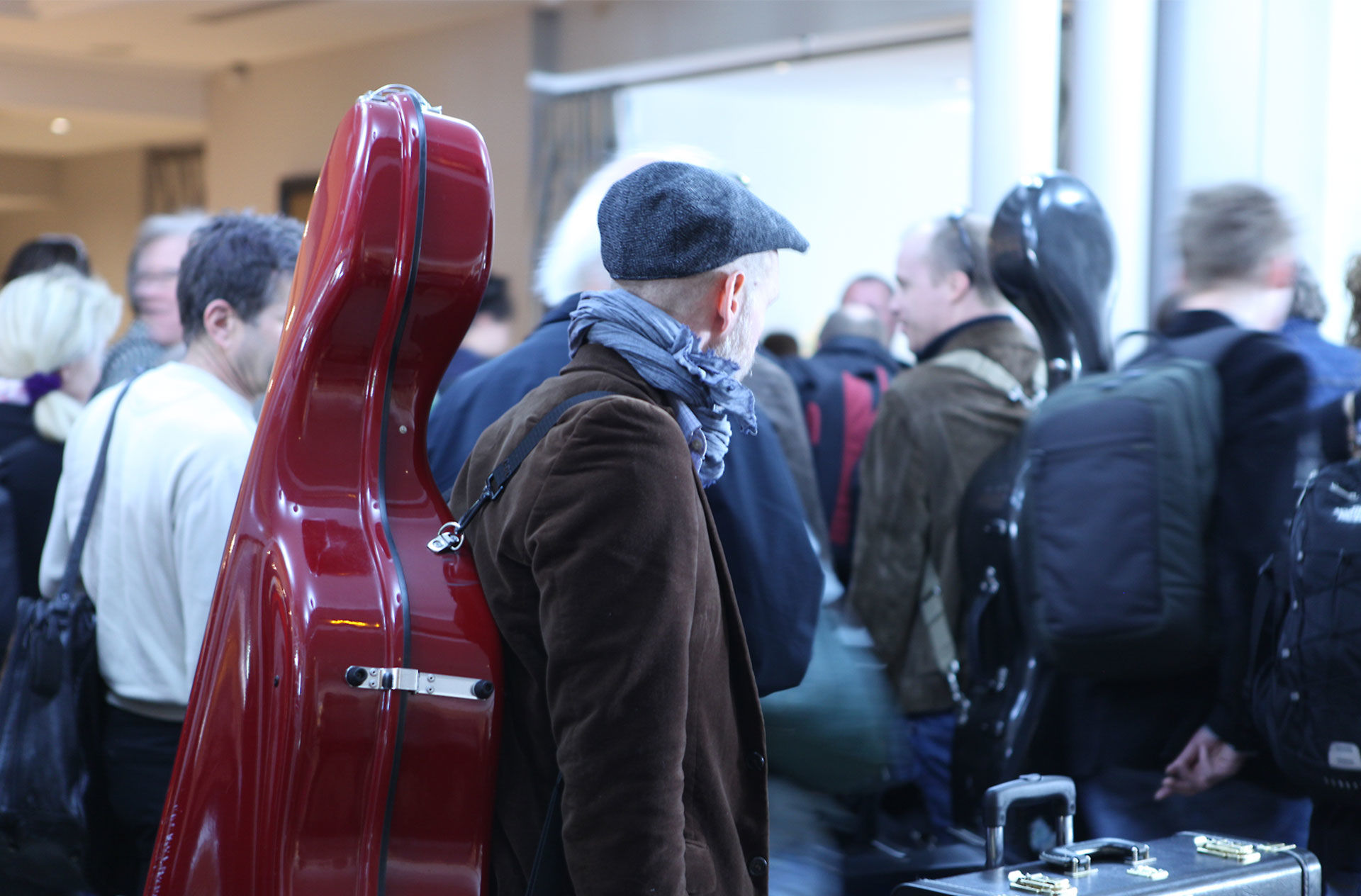 Since then the orchestra has toured in Japan, China and Europe and has performed at the BBC Proms in London, Lucerne in Switzerland, the Salzburg Festival, the Musikverein in Vienna and the Barbican in London. Maybe we will visit you next time? 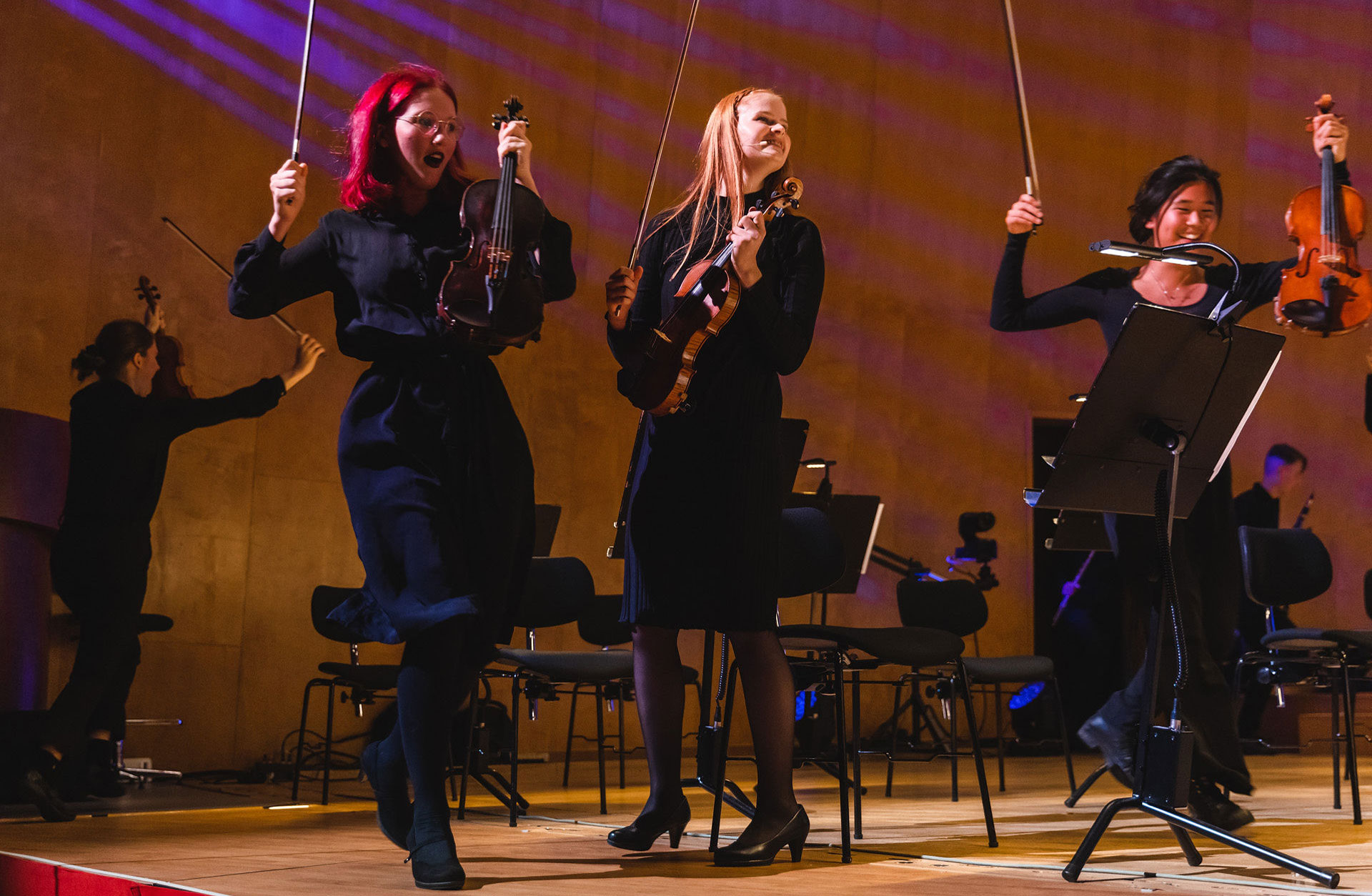 For children and young people

Every year, the Gothenburg Symphony Orchestra produces concerts and activities for children, young people, families and schools. The Concert Hall is also a meeting place for young musicians – from the newest of beginners to students of university-level music academies.

Västra Götaland’s Youth Symphony Orchestra (VÄGUS), the Sports Holiday Orchestra and the Fall Break Choir with orchestra are all activities that are particularly close to our heart, as is the collaboration with the Swedish schools of the arts and music and the music camp Side by Side by El Sistema Sweden.

Now and then we also record music for children’s films, for example Bamse and the Thief City and Bamse and the Witch’s Daughter. And naturally we are delighted to be able to help children in their studies via the study-motivating app Octomonk. Completely free of charge – of course! 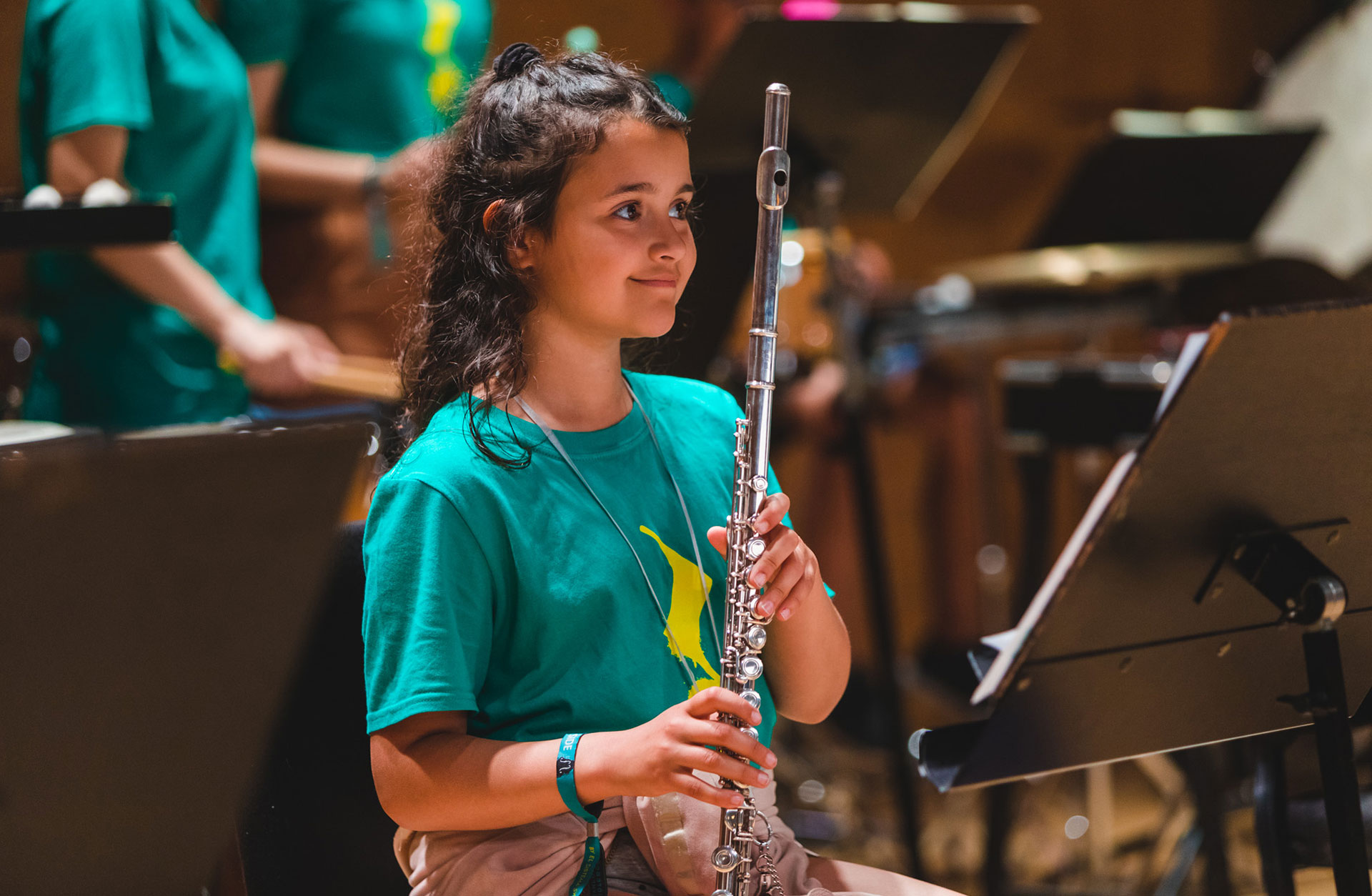 In 2009, the Gothenburg Symphony Orchestra commenced a collaboration with the City of Gothenburg for the establishment of El Sistema in Sweden. It was the orchestra’s Chief Conductor at the time, Gustavo Dudamel, who introduced the model from Venezuela.

In 2010 the first El Sistema school in Hammarkullen was started by the Angered School of the Arts and Music. These days there are El Sistema activities in all districts of Gothenburg, and the model has also spread both nationally and internationally. All of the El Sistema schools in Gothenburg are run under the auspices of the municipal government, with musicians from the Gothenburg Symphony Orchestra as mentors.

Since 2016 the orchestra has been the main organiser of the annual music camp Side by Side by El Sistema, in collaboration with the El Sistema Sweden Foundation.

Read more about the music camp Side by Side 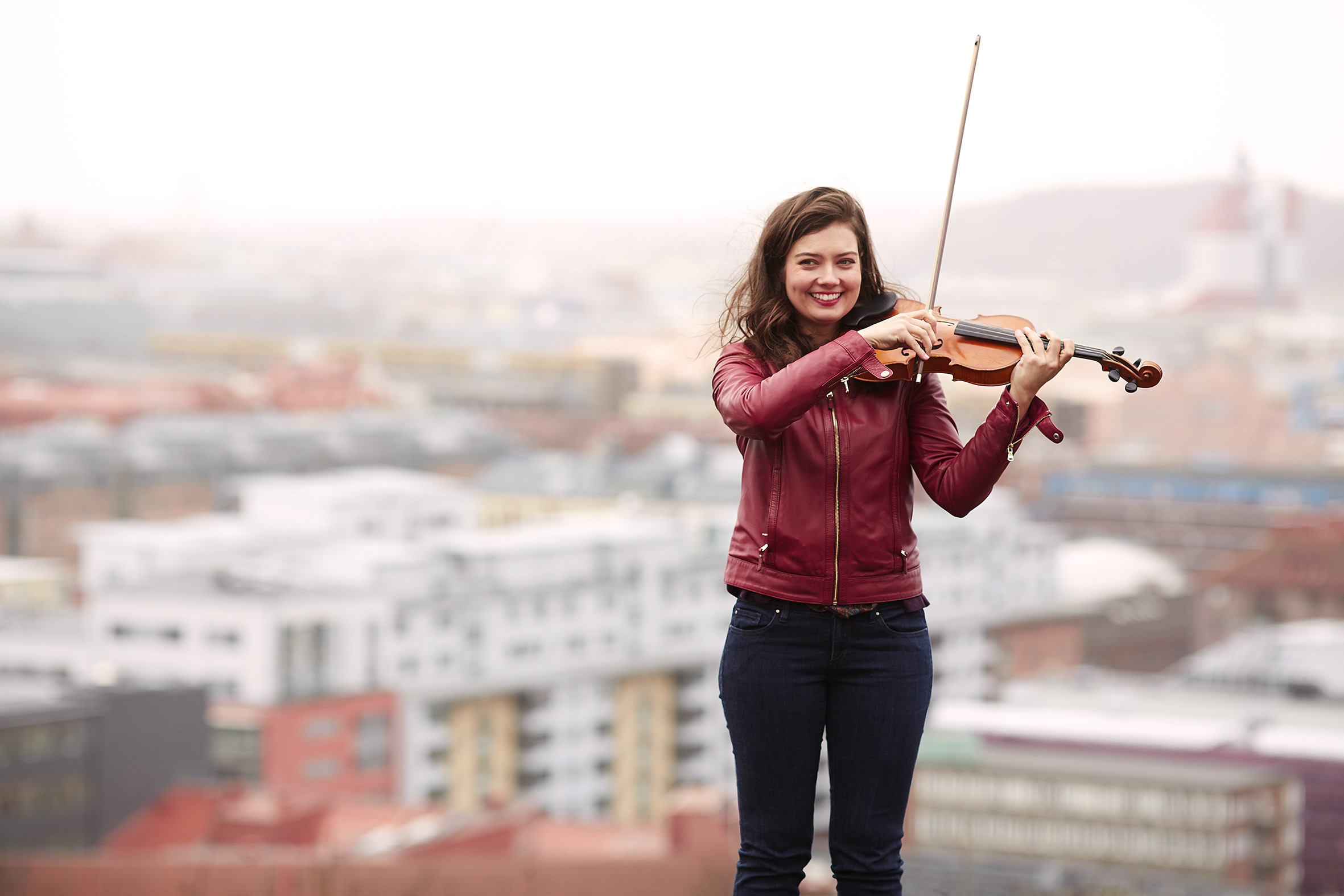 Music as a unifying force

Everyone should get a chance to discover the wonderful world of music, and our collaborations and partnerships are crucial in our efforts to achieve this goal. Join us, you too! 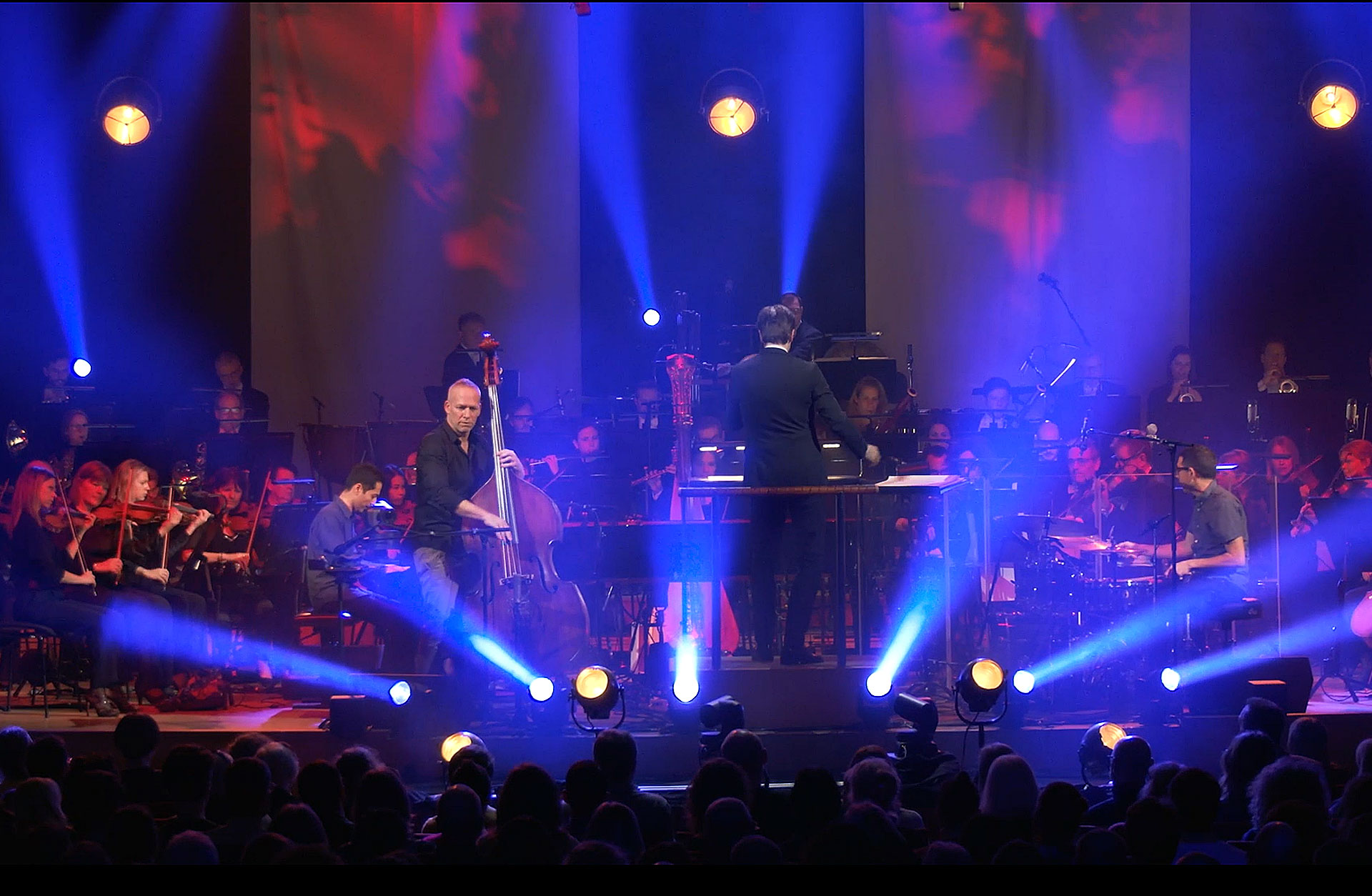 The list of renowned artists who have performed together with the Gothenburg Symphony Orchestra is far too long to reproduce here – but Håkan Hellström, Laleh, Avishai Cohen, Bob Hund, Timbuktu, Nina Persson, Jojje Wadenius, The Soundtrack of Our Lives and Weeping Willows are just a few examples.

The artists’ songs are performed in specially written arrangements where the musical creativity leads to the creation of completely unique concert experiences, recordings for GSOplay and albums.

The Gothenburg Symphony Orchestra’s collaborations with the record labels Deutsche Grammophon, BIS and Chandos have resulted in the production of more than a hundred albums. Almost all of the recordings we have made can be found on Spotify.

Listen to our recordings 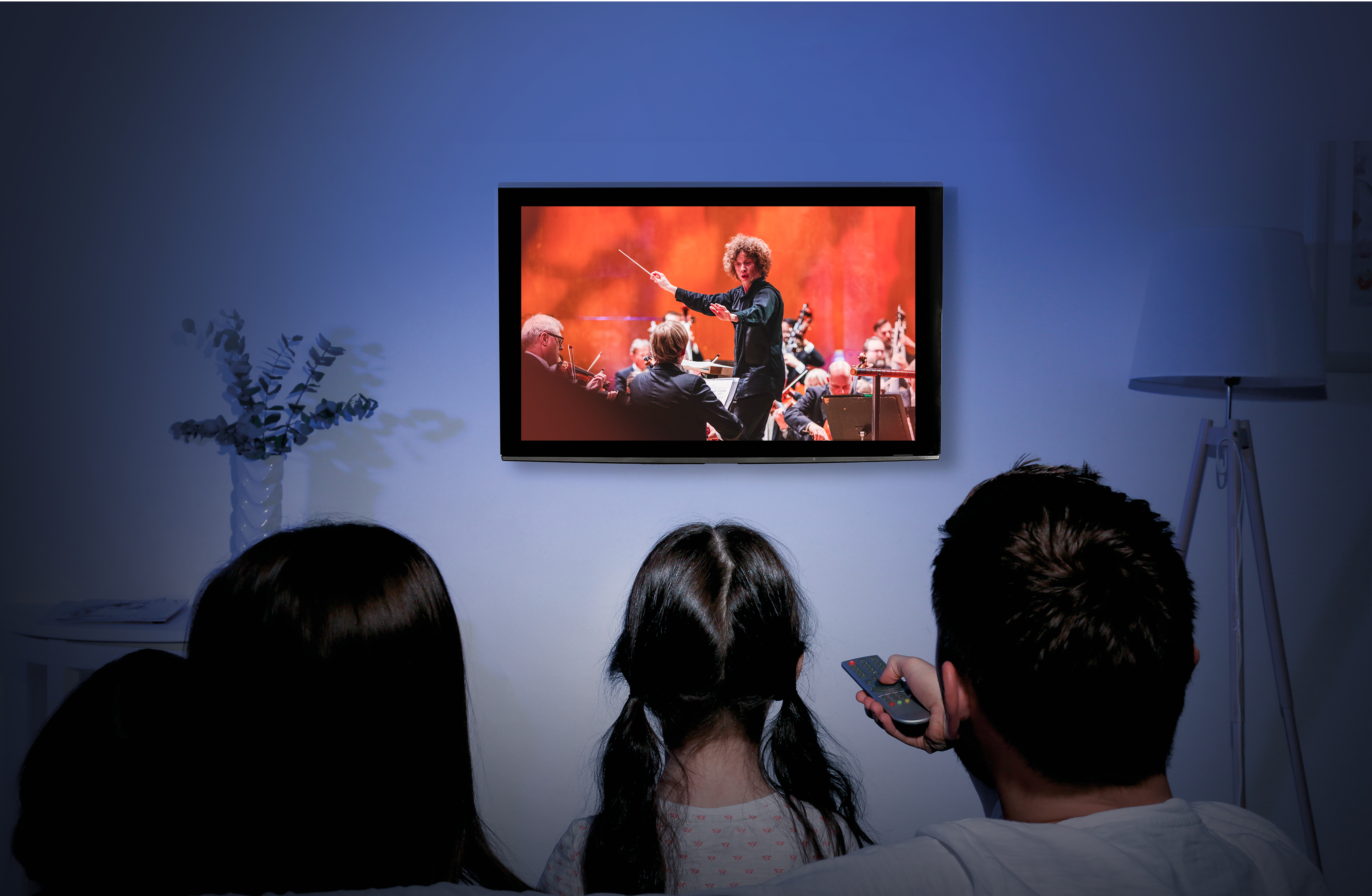 Since 2012, GSOplay – our digital concert hall – has been our way of making classical music available to more people and introducing it to a wider audience.

You can also find us in digital format at the Google Cultural Institute and on Kulturarenan, an online meeting place for arts and culture.