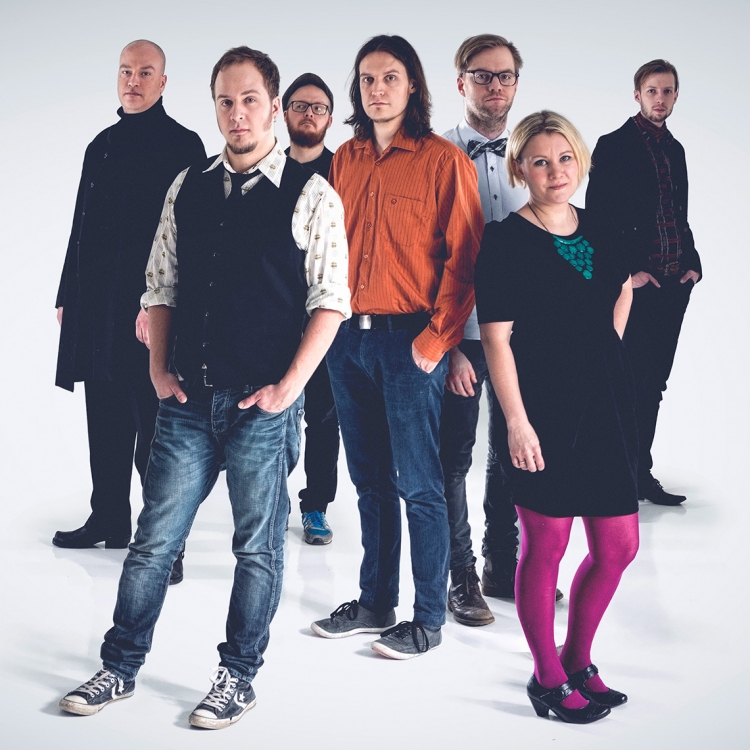 Tsummi Sound System has its roots in Nordic folk tradition, and has created music together since the 1990s, also using dance. The band is one of Finland’s most talked-about folk bands. The seven-person ensemble has toured in some 20 countries around the world, recorded three well received albums, and collaborated with groups such as Väsen and the German Chamber Philharmonic.

Get in the right mood before the concert