Bach composed the massive oratorio in Leipzig where it was first performed at Christmas and on New Year’s Eve, 1735. At this concert, parts 1 – 3 are performed by the Gothenburg Symphony, choir and soloist singers. Conductor: Andreas Spering.

Going deeper into Bach’s music is to enter an incomprehensible and fascinating musical universe. We constantly discover new things, and it never ends. Please spend a few hours with Bach’s Christmas Oratorio – it’s a grandiose experience.

Free concert introduction with musicians from the orchestra in the Stora Salen Hall one hour before the start of the concert. 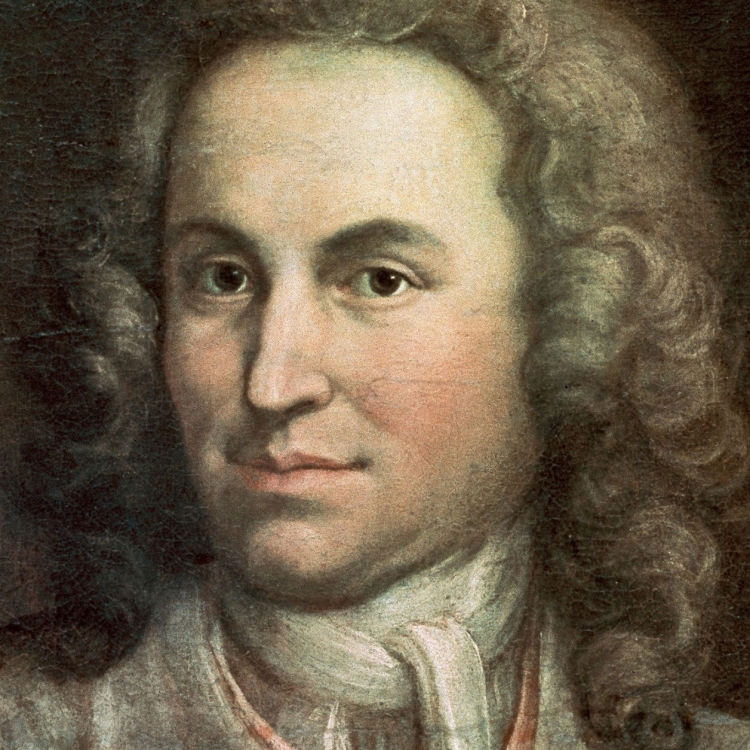