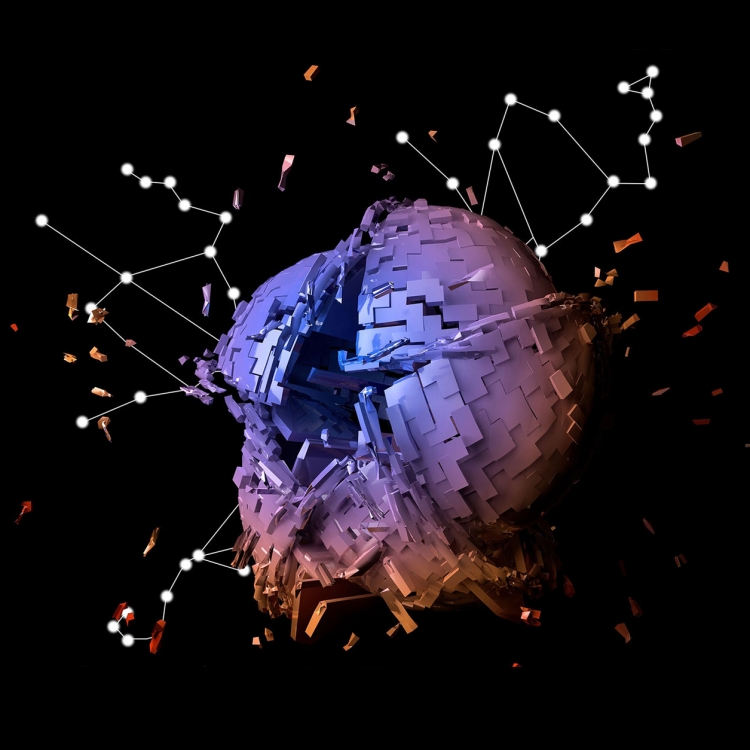 Event has already taken place. Electronica in symphonic shapes starting from the 1970s when Kraftwerk changed the world with its innovative music. Special guest: Fontän.

Kosmische Musik is a unique musical universe where suggestive rhythms and fascinating sound convey the listeners in an orchestra flow that expands in time and space. The musical journey takes us to hypnotic soundscapes and brutal urban environments. The original synthetic orchestra sounds has been transformed into the orchestra’s entire natural spectrum, interlaced with the gothenburg band Fontän’s distinctive electronic sound world. 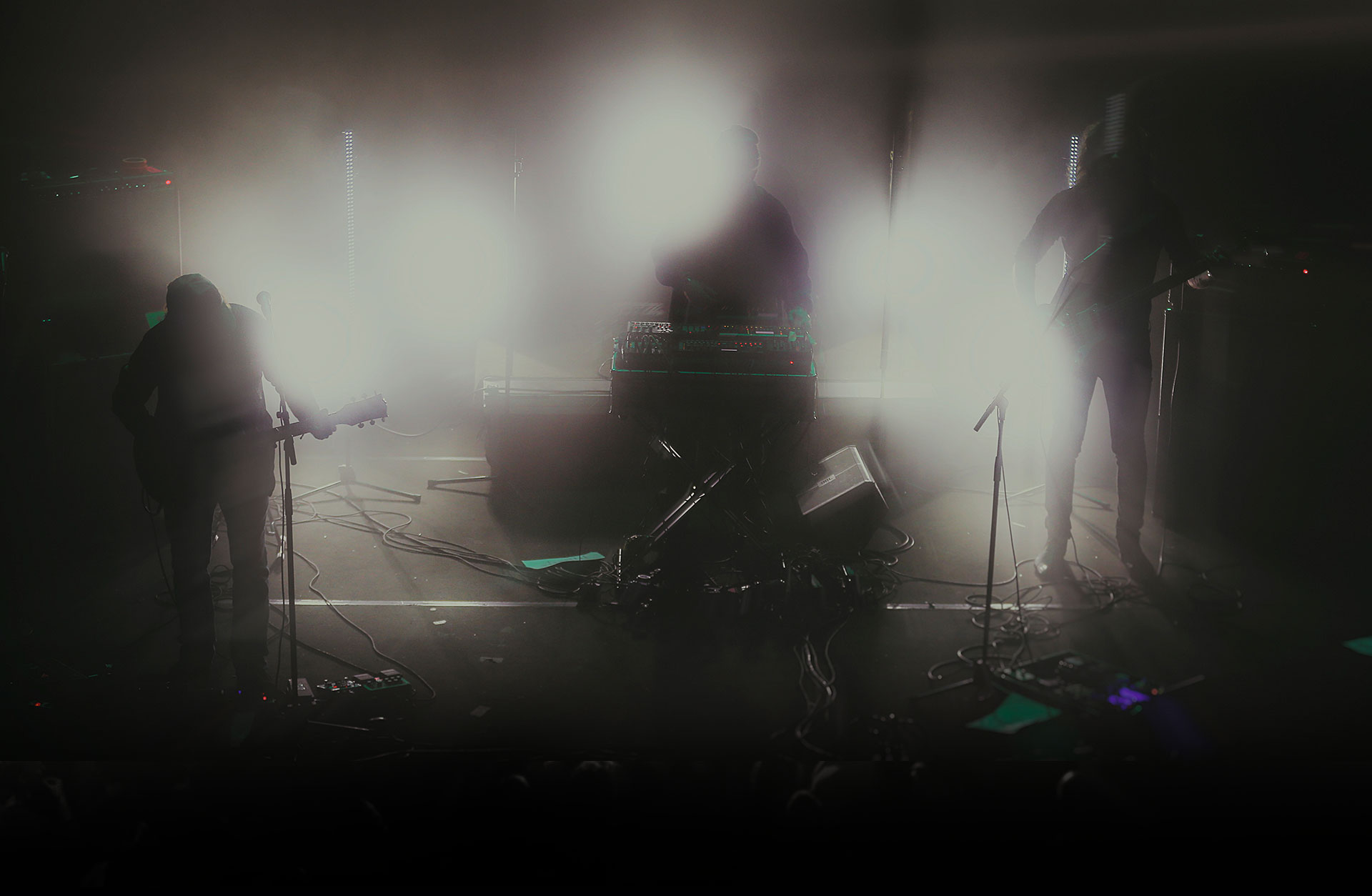 The conductor Hans Ek has chosen music for which he feels extremely strong for. In addition to Kraftwerk, there are music of Tangerine Dream, NEU!, Einstürzende Neubauten, Rammstein, Can, Ash Ra Temple, Karlheinz Stockhausen, and more as well as newly written music.

Fontän has for ten years, with its very own mix of psychedelia and club music, acquired many listeners around the world. In addition to amazing collaborations with El Perro Del Mar, Silverbullit and The Studio, Fontän has also been praised by acts such as Mogwai and Andrew Weatherall.

Get in the right mood

In the playlist you will find some of the artists and composers that has inspired to the concert Kosmische Musik.

Do not miss the affordable concert package where you get three concerts at 30% off: Kosmische Musik, the fantasy Concert Sagas and a tribute to magical Björk. Count on epic experiences when famous and beloved audience favorites meet classical music. 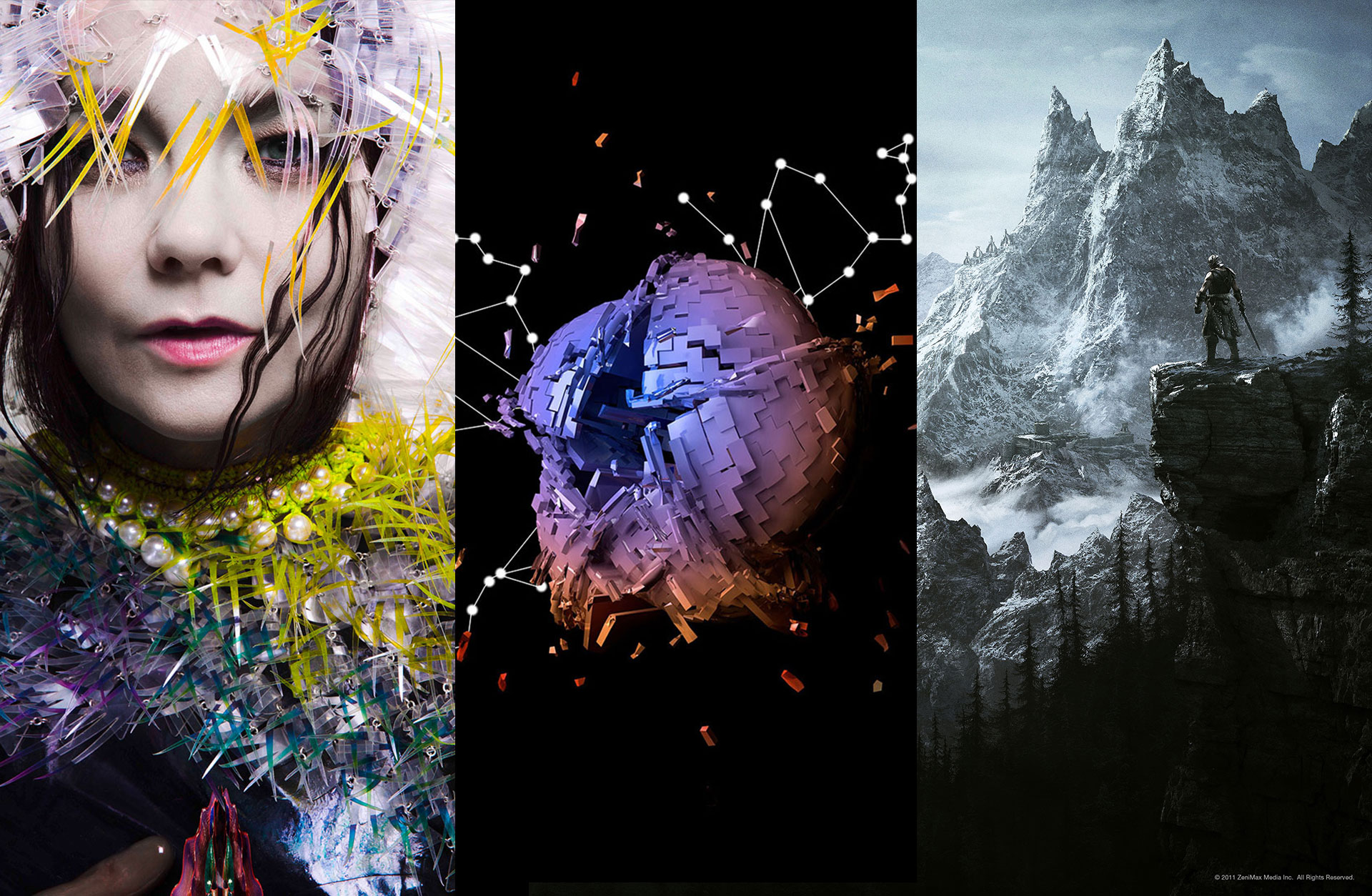 Gothenburg Symphony Orchestra
The Gothenburg Symphony, called "one of the world's most formidable orchestras" by the Guardian, has toured the USA, Europe, Japan and the Far East and performed at major music centres and festivals throughout the world. Chief conductor is Santtu-Matias Rouvali who started his tenure in 2017. Kent Nagano has been principal guest conductor since 2013. Already at the orchestra's very first years, the great Swedish composer Wilhelm Stenhammar was appointed principal conductor, contributing strongly to the Nordic profile of the orchestra by inviting his colleagues Carl Nielsen and Jean Sibelius to conduct their own works. Subsequent holders of the post include Sergiu Comissiona, Sixten Ehrling and Charles Dutoit. During Neeme Järvi's tenure (1982-2004), the orchestra became a major international force. In 1997 it was appointed the National Orchestra of Sweden. The list of prominent guest conductors has included Wilhelm Furtwängler, Pierre Monteux, Herbert von Karajan, Myung-Whun Chung, Herbert Blomstedt and Sir Simon Rattle. The orchestra also runs extensive concert projects for children, and regularly releases digital live concerts free on www.gsoplay.se. The orchestra has issued over 100 recordings on BIS, Deutsche Grammophon, Chandos, Farao Classics and several other labels, including the complete orchestral music by Grieg and the complete symphonies of Sibelius, Nielsen, Stenhammar and Atterberg, and most recently orchestral music by Richard Strauss. The Gothenburg Symphony is owned by the Region Västra Götaland. www.gso.se
Hans Ek conductor
Göteborgs Symfonikers Vokalensemble
Fontän
Niklas Lind drums and vocal