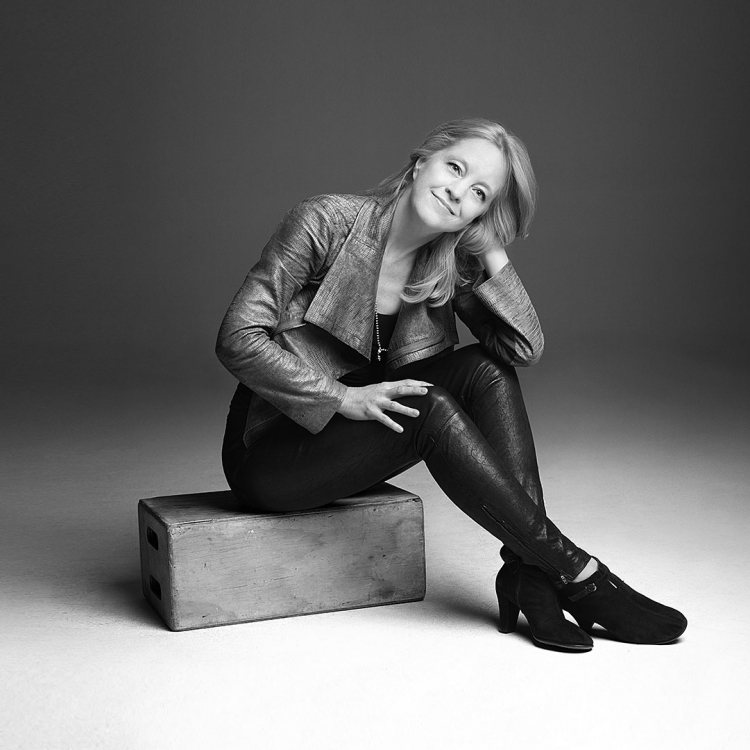 Maria Schneider has a well-stocked CV, with many awards in her luggage. She has won most Grammises, including as late as 2016 for a recording with David Bowie and Maria Schneider Orchestra, who won the “Best Arrangement, Instruments and Vocal.” Category. And as if that were not enough, Maria and her ensemble also won a Grammy in the prestigious category “Best Large Jazz Ensemble Album” for the album The Thompson Feilds.

2012 became Maria Schneider honorary doctorate at the University of Minnesota and in 2014 she received the prestigious “Concert Music Award” by ASCAP. Among her role models, we find legends like Gil Evans, George Russell and Bob Brookmeyer.