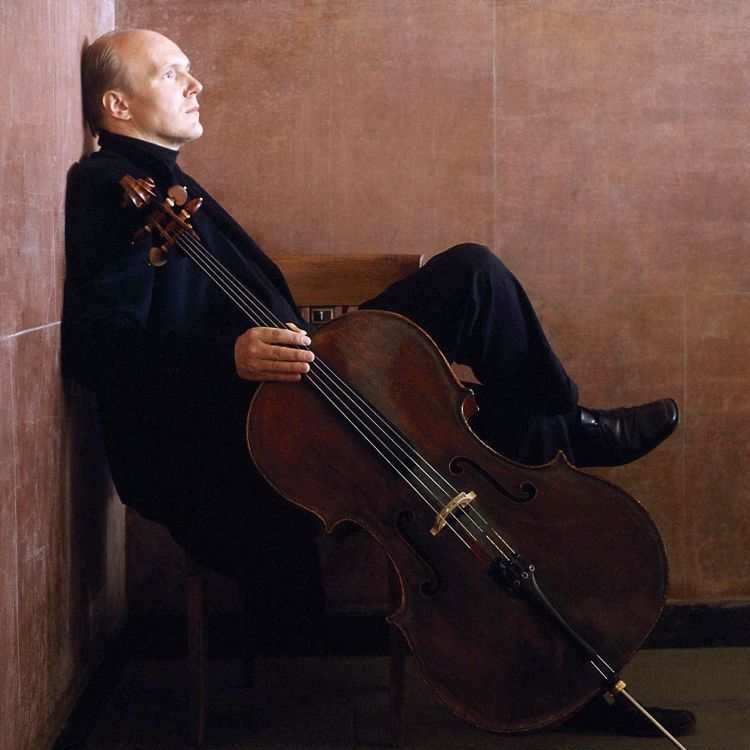 Music that refuses to let go

Truls Mørk delivers with sharpness, but also goes below the surface in this elusive and sometimes melancholy musical spectacle. The conductor is Klaus Mäkelä – the latest young wonder on the Finnish conductor arena, now making his Swedish debut. He will lead the Symphony Orchestra in Rachmaninoff’s unabashedly romantic Symphony No. 2, a source of inspiration that has given new life to many a tired soul.

Introduction to the concert on April 28th at 6.30 p.m. with Karin Knutson, Gothenburg Symphony cellist.

Klaus Mäkelä replaces the previously announced conductor Andrés Orozco-Estrada, who has cancelled due to health reasons.