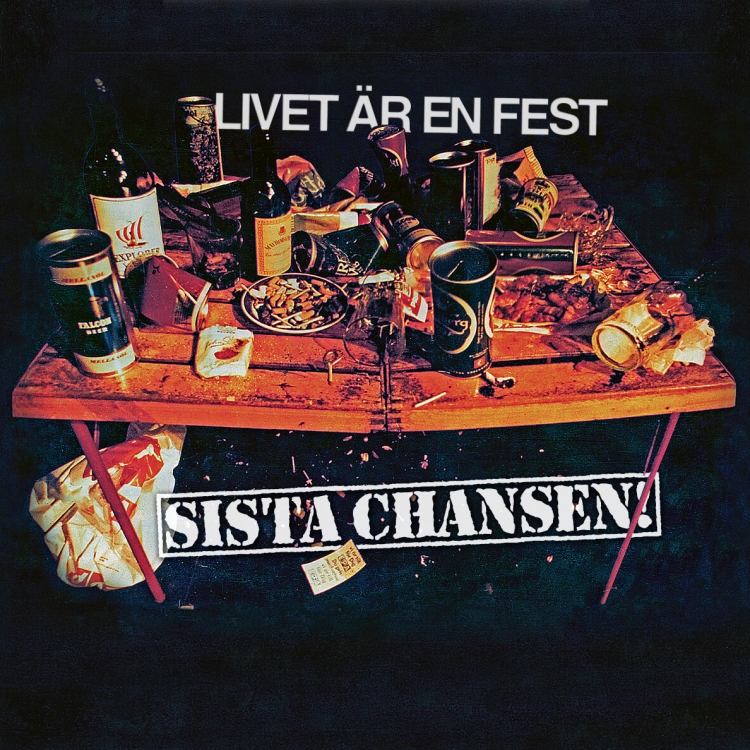 The Nationalteatern Rock Orchestra draws large audiences when, in the spring of 2022, they embark on a nationwide and final concert hall tour in a total of 19 locations with 21 concerts booked! The last tour became an acclaimed and sold out tour, with a “patch on the door”. Today, extra concerts are released in Gothenburg and Malmö due to the fact that the ticket demand after the spring’s “Last Chance” tickets in 2022 is extra big! (See the full tour schedule and extra concerts below)

It will be one last chance to hear these songs again, ”Livet är en fest”, ”Bängen trålar”, ”Hanna från Arlöv”, Barn av vår tid”, ”Jack the ripper”. These are deeply rooted in the Swedish popular culture.
-A unique chance for us to gather again and sum up over 40 years of musical joy and celebration around the whole country. We look forward to meeting our audience again, says Ulf Dageby

Tickets for the extra concerts have been released via www.nojet.se

The film “We are children of our time” about the National Theater by Pontus Hjortén premiered on SVT on March 5, 2021 and is now broadcast again on SVT Play (See link below). A film is a success that is praised by both fans and the media.
Many people love and have grown up with the music of Nationalteatern – music that has accompanied and influenced people, and created images and stories that live their own lives. “We are children of our time” explores where the songs and stories actually come from, what they are about, and what it is that makes them, like real classics, wander from generation to generation.

In 1978, the Nationalteatern Rock Orchestra was formed, the same year as the album “Children of our time” was released. After sold-out tours in 2018, the successful orchestra was quite happy with the tour and the band gradually withdrew. But after years of massive demand from fans, they have now awakened the touring desire of Ulf Dageby and Håkan Nyberg and others. and now the rock orchestra is ready for a final tour “The Last Chance” in the spring of 2022.