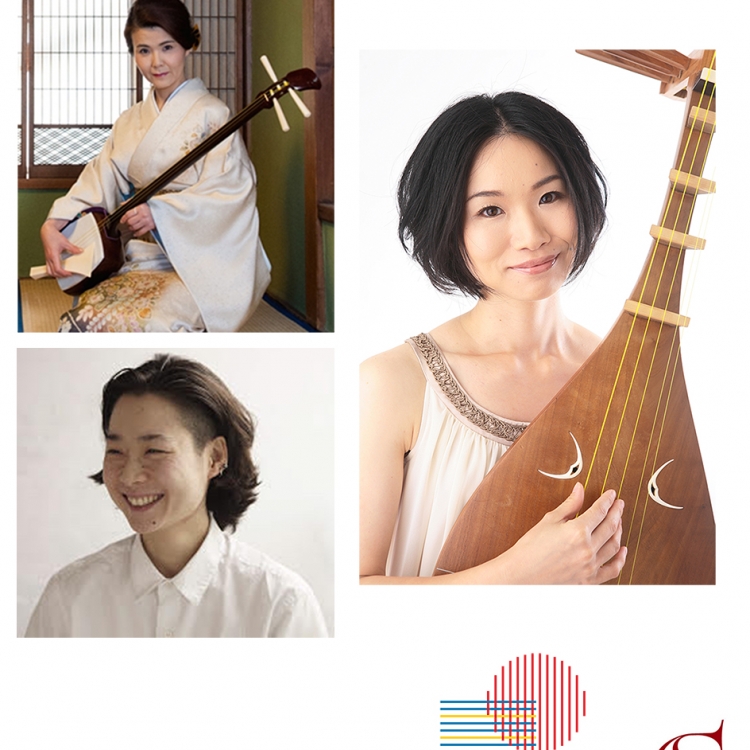 Event has already taken place. Commemorating the 150th anniversary of the diplomatic relations between Japan and Sweden

Göteborg Opening Concert by Tomoya Nakai and friends Commemorating the 150th year anniversary of the establishment of the diplomatic relations between Japan and Sweden.

Tomoya Nakai is a musician and composer. He started learning to play the string instrument Koto already at the age of six, followed by Shamisen at the age of twelve. He is one of few male performers mastering the Koto, and being a master of the 25-string Koto – which he eventually began playing – is even more unique. In 2001, he graduated from the Department of Traditional Japanese Music of Tokyo University of Arts. He has been awarded various Japanese music prizes and has participated in several television programs.

Tomoya Nakai has regularly performed around the world, and he was last time in Sweden in 2015 to give concerts in Stockholm and Kungsbacka, as well as being broadcasted by Sweden Radio.

This time, he will be joined by other Japanese musicians:
Tomoka Nagasu, playing the flute Shakuhachi and the lute-like Satsuma-Biwa.
Yukino Yamamoto, playing the banjo-like Shamisen.
Yuki Tashiro, violinist. (Photo credit: Kenshu Shintsubo)
They will perform Japanese traditional pieces as well as pieces composed by Mr. Nakai.