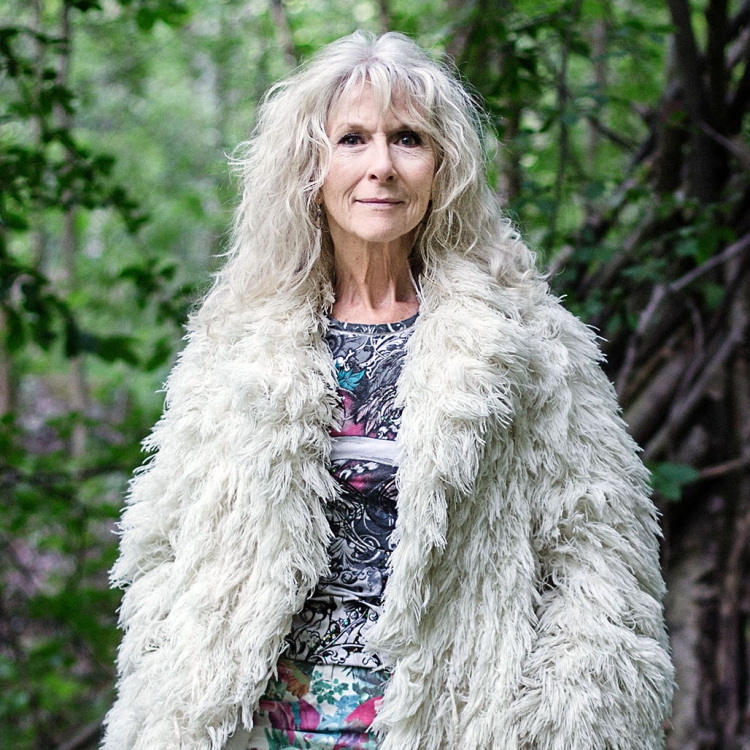 The first spots of Merit Hemmingson playing on her Hammond organ was sent when Sweden’s tv consisted only of black and white TV1. Her way of blending Swedish folk music with pop and jazz was something completely new. Since then, this has been the hallmark of Merit – to combine the traditional with the latest in Swedish music.

Then she collaborated with Beppe Wolgers and Bengt Palmers among others . Now she works with producers and musicians whose cv includes names like Ane Brun, Tonbruket, Edda Magnason and Tomas Andersson Wij

Her latest album Hommage to Jan was Grammy nominated as that year’s folk/show in 2015. In September 2016, it is time for the next release.