His earnest playing and dense sound, his ability to extract the unique beauty of every tune, as well as his daring and virtuose playing that approaches the limits of what’s possible are cases in point. He also has a phenomenal stage presence that can be likened to that of a rock star. With his bold image, he is a welcome and cool role model for many young people who like classical music.

In Gothenburg Concert Hall, we experience him in Aram Khachaturian’s beautiful and dramatic violin concerto. Music that crackles with strong sound hues in the elegant orchestral movement spiced with a dose of oriental mysticism. Also, Sibelius’ dense and dramatically striking fourth symphony. All led by Santtu-Matias Rouvali, chief conductor of the Gothenburg Symphony.

Free concert introduction with musicians from the orchestra in the Stora Salen Hall one hour before the start of the concert. 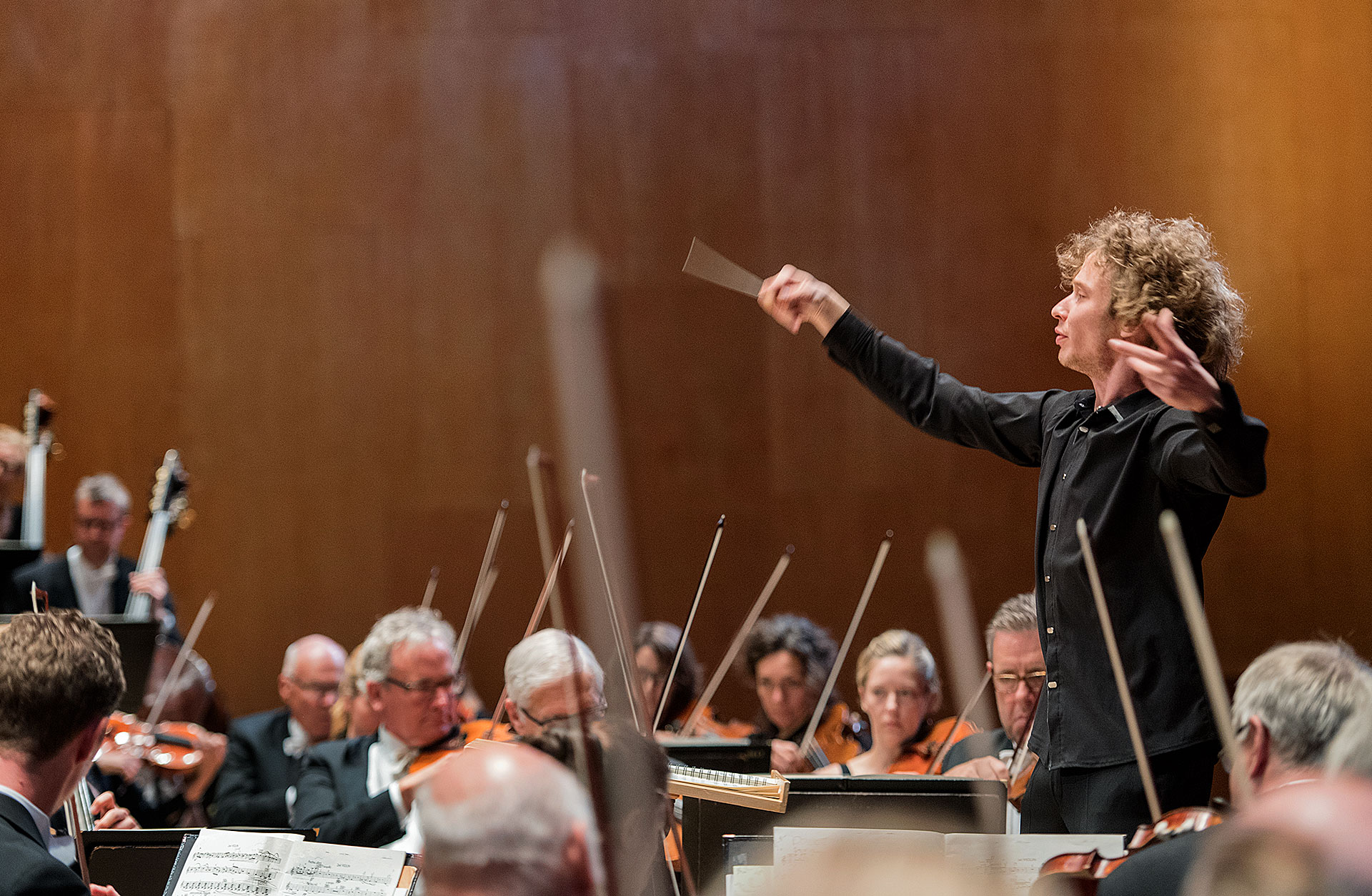 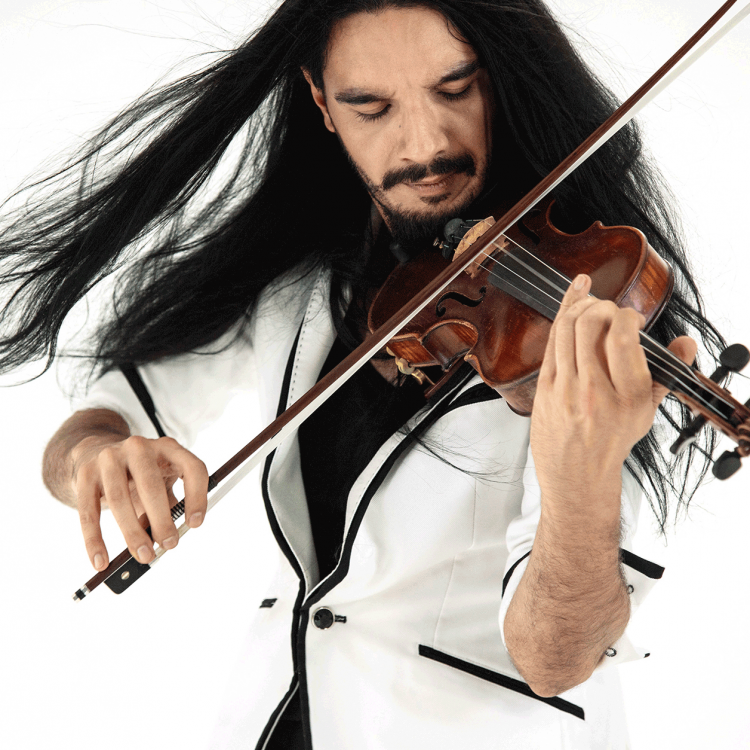