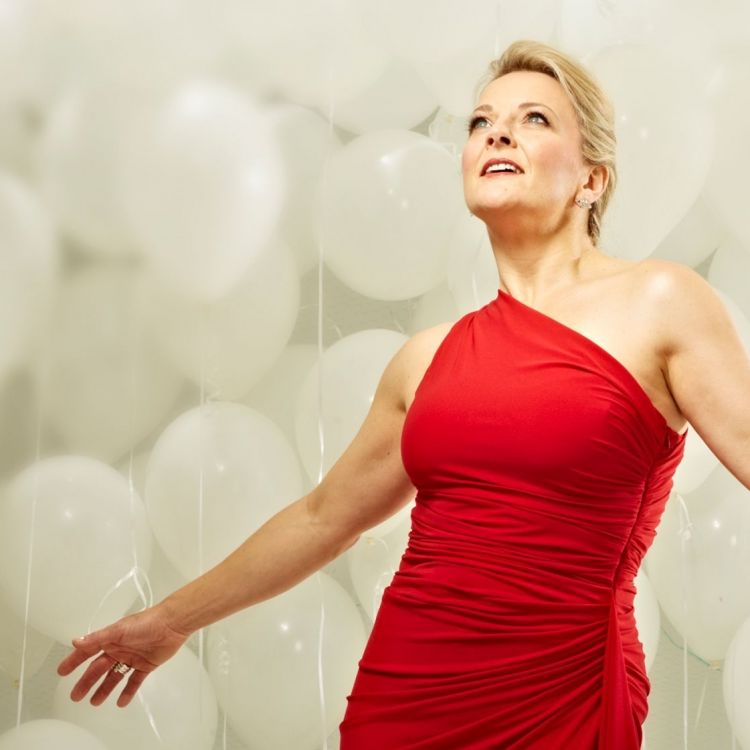 Event has already taken place. She has been named Great Britain’s best jazz singer twice, and toured in Europe, Asia and the US.

She has been named Great Britain’s best jazz singer twice, and toured in Europe, Asia and the US. Aside from her own trio, she has been celebrated for her performances with pianists Kenny Barron and Richard Rodney Bennett.

Claire Martin has both versatility and experience: she has stood in front of orchestras such as the Royal Liverpool Philharmonic Orchestra and the BBC Big Band, and for two years sang in the piano bar onboard Queen Elizabeth 2 on the crossings between Southampton and New York. She is also a respected and well liked presenter on BBC Radio 3 where she speaks to the leading jazz artists of our time.