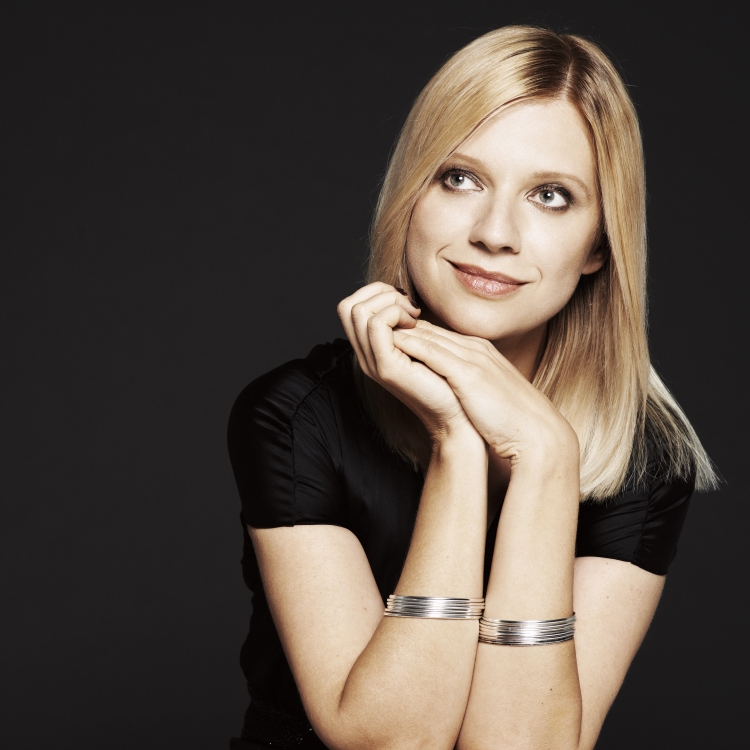 Event has already taken place. The piano recital of the year!

Valentina Lisitsa is not only the first YouTube star of classical music; more importantly, she is the first classical artist to have converted her internet success into a global concert career in the principal venues of Europe, the USA, South America and Asia and one of the most recognized classical musicians on the internet, using digital innovation to champion classical music and performance. Impressed by her YouTube success, the Royal Albert Hall, in an unprecedented step, opened its doors for Valentina’s London debut on 19 June 2012. That concert, recorded and filmed by Decca Classics, became her first release on the label; it was also Google’s first-ever live HD stream. Her YouTube-channel has since then attracted over 115 000 000 clicks and hosts some 250 000 subscribers. A pianist of dazzling musicality and unafraid to take risks, Lisitsa swiftly turned her internet success into a hugely successful concert career, making her debut in the main auditorium of the Berlin Philharmonie in February 2013 and playing throughout Europe, the USA and Japan, in Brisbane, Seoul, Mexico City, Hong Kong. Her list of collaborations include Taiwan, and at the BBC Proms.

“It’s striking that her playing is relatively straightforward. ‘Straightforward’ is an inadequate term for virtuosity. She does not tart the music up. She does not seek to create a persona, much less impose one on what she is playing. She offers readings that are, when you penetrate through the satin curtains of the soft playing and the thunder of the loud playing, fundamentally honest and direct. You feel you’re getting a strong performer but also a sense of what the piece is like rather than of how Lisitsa plays it. I was impressed, sometimes dazzled and sometimes even taken aback by the ferocity of her fortissimos. And she is also a delicate, sensitive, fluid player who can ripple gently over the keys with the unctuous smoothness of oil.” – Washington Pos

M. Mussorgsky – Pictures at an Exhibition