Three glass reliefs from 1935 in the narrow windows in the foyer of the Great Hall, created by Edward Hald (1883-1980) from Orrefors glassworks. A very well-crafted and imaginative engraving of a variety of animals that all rush to the sound of music from a lyre-playing man, where the animals then find peace.

Painter, glass artist and graphic artist. Hald initially studied to be an architect, but wanted to become an artist and studied with Henri Matisse in Paris. In Sweden, he worked at Rörstrand’s porcelain factory, where he designed several tableware and thus contributed to Rörstrand’s success. In 1917 he started at Orrefors glassworks, where he together with Simon Gate created the so-called grail glass. He worked both as CEO and artistic director at Orrefors. 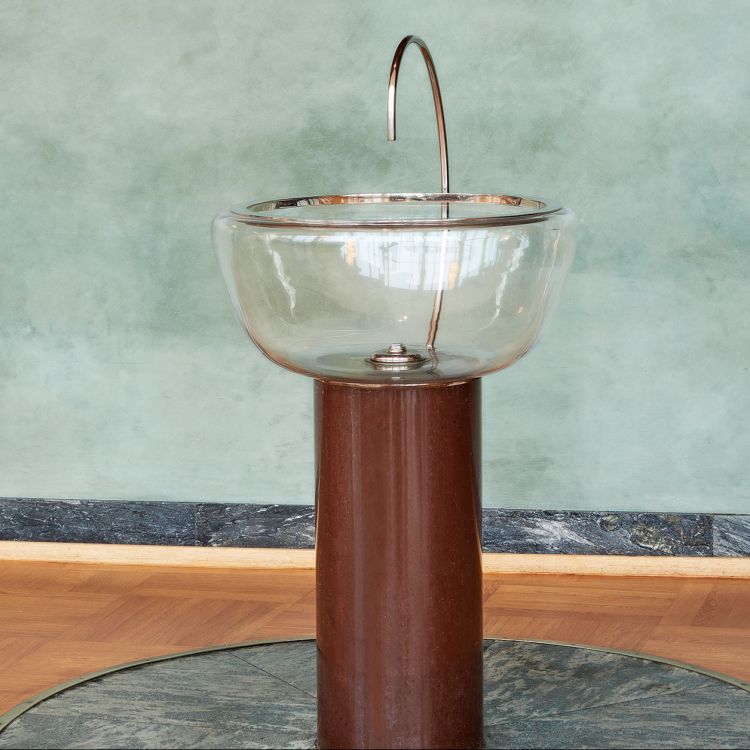 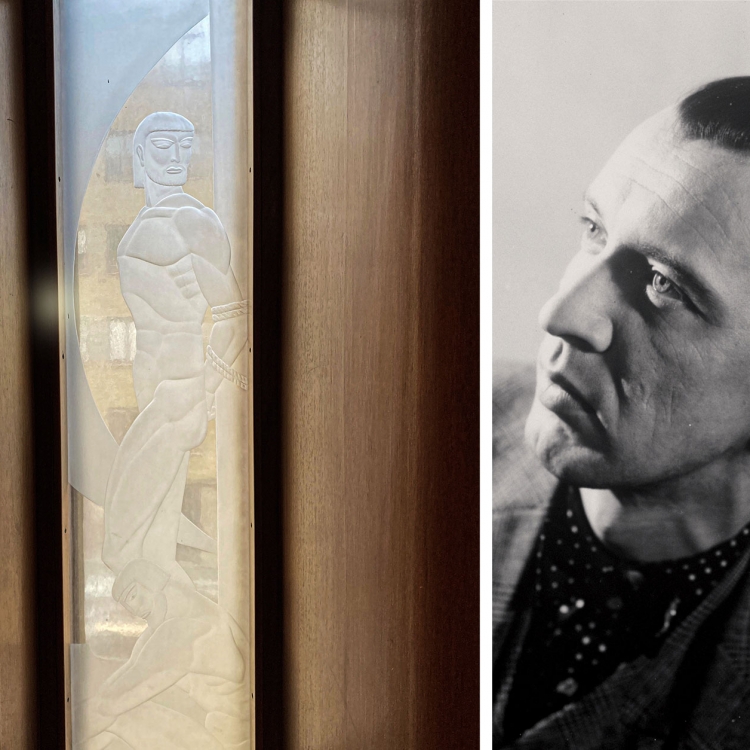 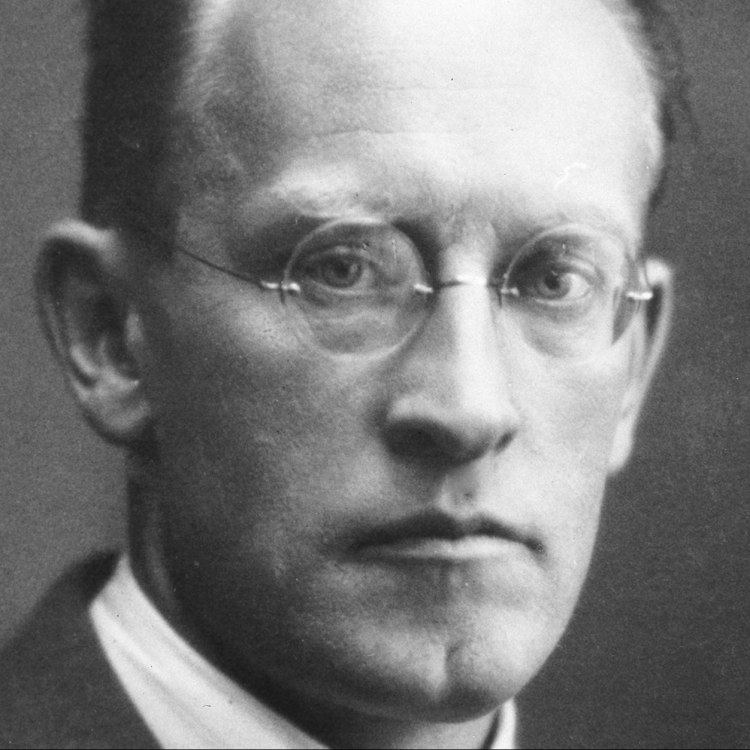