With a strong commitment and belief in the uniting power of music even more concerts will be available at GSOplay during the corona pandemic. The concerts with Gothenburg Symphony Orchestra can be enjoyed for free for anyone – wherever you are.

– The season with the Gothenburg  Symphony Orchestra is very exciting for me and I look forward to meeting the Gothenburg audience! says Nina Stemme.

There will be music of wide variety during the fall and spring:
– The repertoire we do together in 2020-2021 is a bit of my signature so it feels fun to showcase: Wagner’s Wesendonck songs and Isoldes love death from Tristan and Isolde and Richard Strauss Vier letzte Lieder. And then something I’ve never done before – a big Christmas concert. It will be a debut for me. 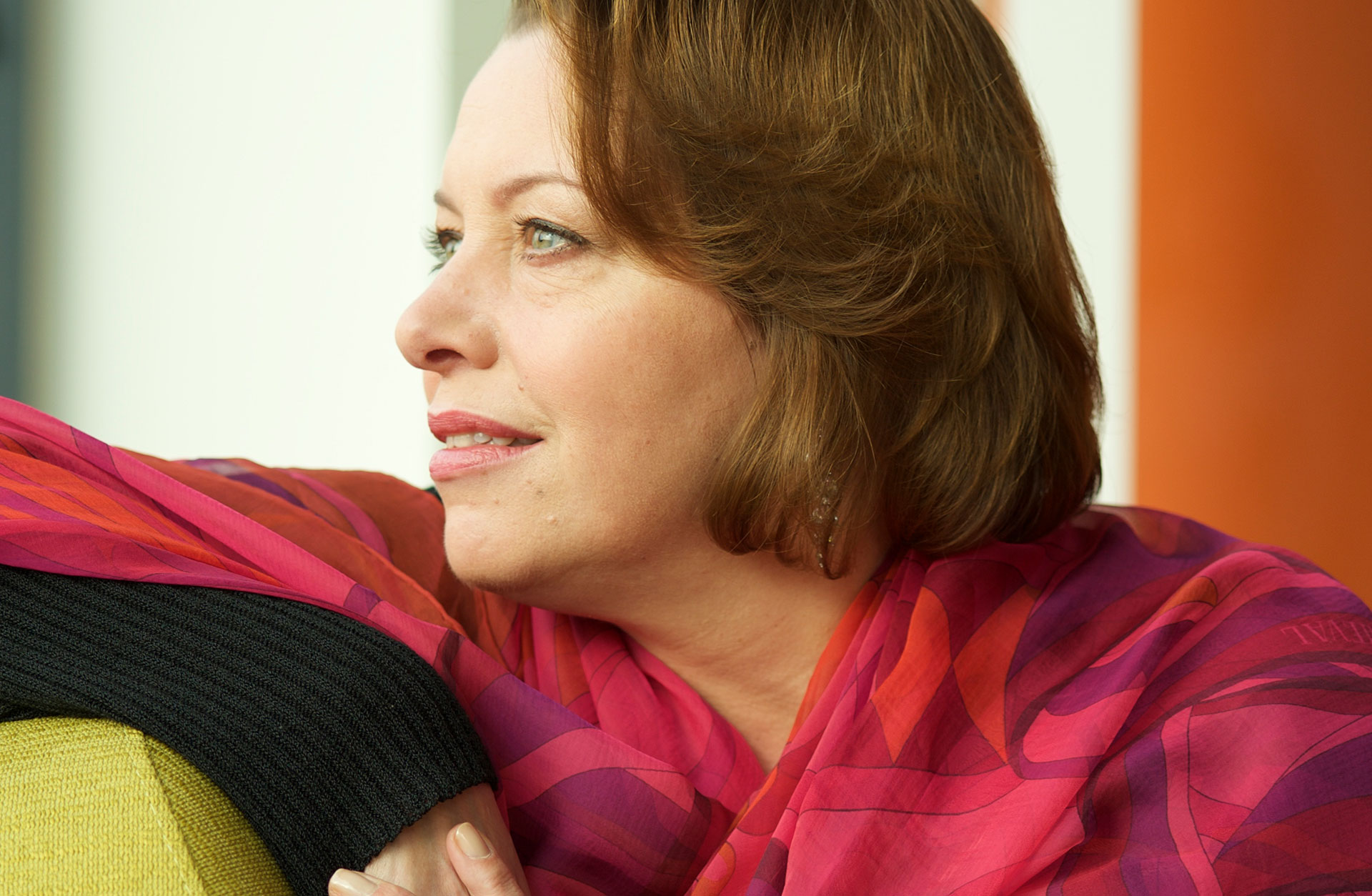 – Being able to attend the Gothenburg  Symphony Orchestra celebrates Stenhammar’s 150th anniversary is an honor. It will be my first time working with the orchestra’s conductor Santtu-Matias Rouvali and it will be great fun – I look forward to working with such a young artist.

Nina Stemme can show a long and impressive career. Prior to her debut as Isolde in Wagner’s Tristan and Isolde, she consulted Birgit Nilsson. To her surprise, the legendary Wagner singer offered to study the role with her. There were enthusiastic reactions after her role debut in Glyndebourne and the following record with Plácido Domingo as Tristan and Antonio Pappano as conductor.

”Without question, she ranks as today’s greatest dramatic soprano” The Telegraph

Respect for the roles and works, flexibility, versatility and a wise assessment of the development opportunities combined with voice, talent and musicality is thus the explanation for this talented singer, who won the Plácido Domingos Operalia Competition in 1993, developed into an artist who is in demand throughout world. On scenes such as the Metropolitan in New York, La Scala in Milan, Bayreuther Festspiele, Wiener Staatsoper and the Royal Opera House in London, Nina Stemme has carried on the tradition of Kirsten Flagstad and Birgit Nilsson.

No wonder she is honored with awards and awards: She is Swedish court singer, Austrian Chamber singer, has been awarded the critics award Premio Abbiati (2010), Laurence Olivier Award for outstanding Achievement in Opera (2010), International Opera Award for the world’s leading female opera singer (2013), Opera News Award (2013) and many, many more. She has on two occasions, in 2005 and 2012, been named singer of the year by the jury at the German music magazine Opernwelt and in 2018 she was awarded the biggest prize of classical music; The Birgit Nilsson Prize. 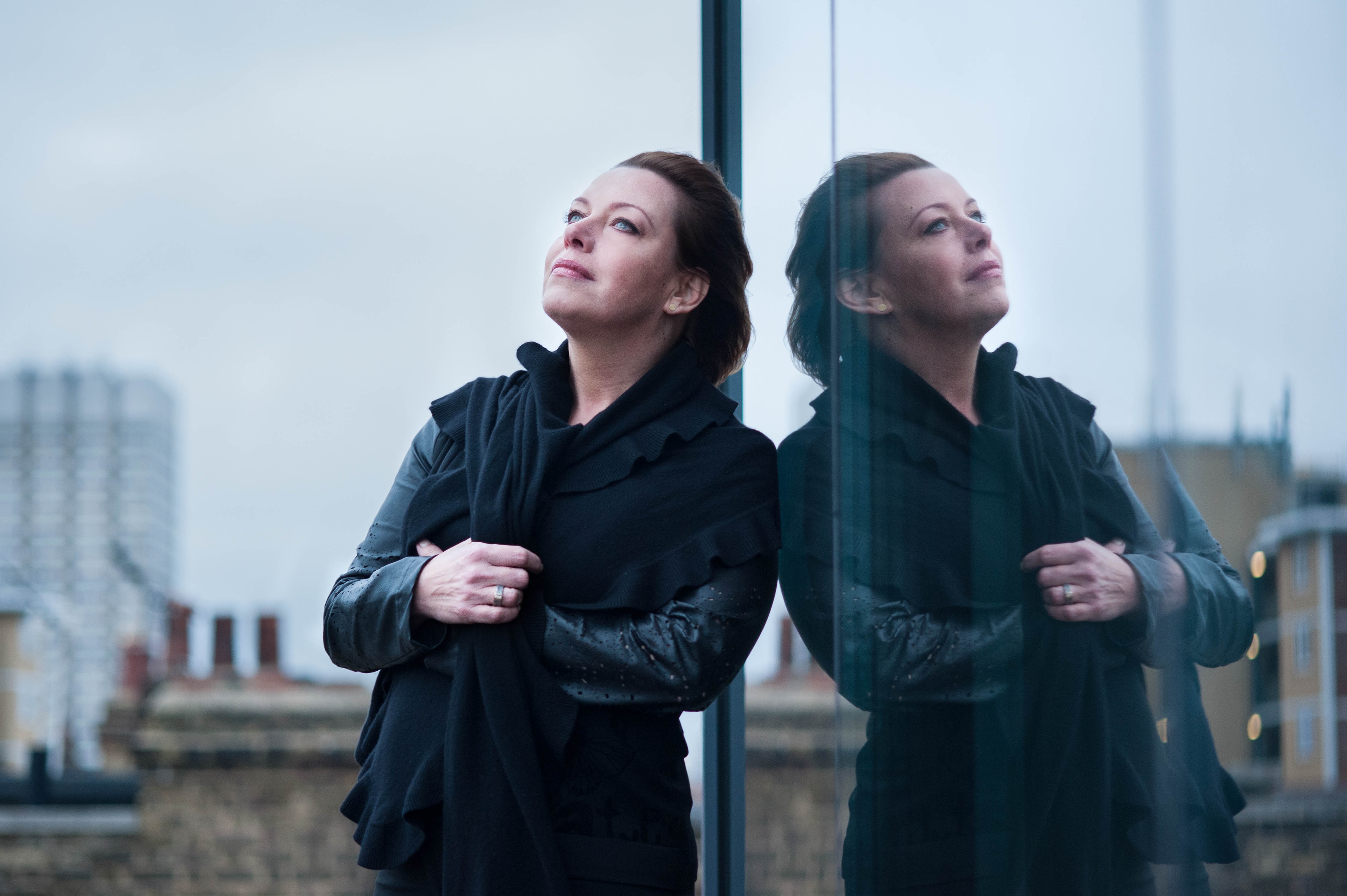 Swedish honors  include the Royal Medal Litteris et Artibus, 2008, the Jussi Björling Scholarship 2016, the St Erik’s Medal from Stockholm City, 2017, the Swedish of the Year 2018, and the promotion to honorary doctorate at Lund University, and not to forget the government’s honorary award 2016 for “outstanding efforts for Swedish music exports”.

Her position as a singer who no longer hesitates to take on the most demanding roles is also reflected in the list of recordings and video recordings. Alongside the recording of Tristan and Isolde under the direction of Pappano, Nina Stemmes Isolde is also documented both in a live recording from Berlin with Marek Janowski as well as in a television recording from Nikolaus Lehnhoff’s set in Glyndebourne. Her role interpretation of Brünnhilde in the Valkyrian is recorded from St. Petersburg with Valery Gergiev as conductor and also as a video from La Scala under the direction of Daniel Barenboim. Performances by Zemlinsky’s Konig Kandaules, Aida, Jenufa, Rosenkavalier and La Fanciulla del West also document the versatility and breadth of her repertoire.

Her recent performances include the role of Judith in Riddar Blåskägg’s castle with the New York Philharmonic Orchestra followed by the Color Lady in Die Frau ohne Schatten at the Wiener Staatsoper.

With a strong commitment and belief in the uniting power of music even more concerts will be available at GSOplay during the corona pandemic. The concerts with Gothenburg Symphony Orchestra can be enjoyed for free for anyone – wherever you are.