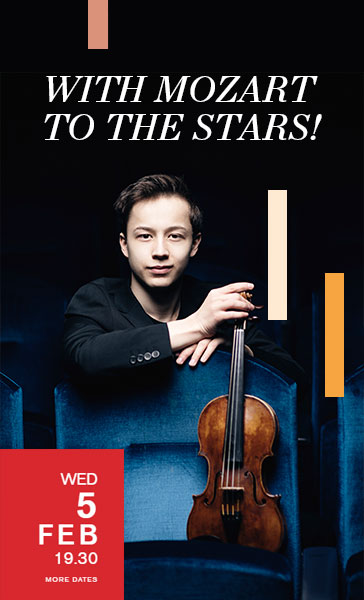 At the premiere, the film will be displayed on the walls and ceilings of the Great Hall of the Gothenburg Concert Hall, a spectacular projection that embraces and draws the audience into the nature environments in a matchless manner to the tones of the Gothenburg Symphony Orchestra.

– Such a project where two art forms meet with nature in the center is very, very unusual. This is in line with our thoughts on what is important to us people in today’s world, says Sten Cranner, CEO and artistic director of Gothenburg Symphony Orchestra.

The filmmaker, the diver and the program director Joakim Odelberg has a strong environmental commitment and work extensively to inform about how fragile the nature is, and how important it is that everyone takes their responsibility. Also in our part of the world.
– It’s a dream I’ve had, to unite the Nordic region from sandy beaches in Denmark to polar areas in the north. We will make a statement and not fly a meter during the recording. It will be tricky purely logistically, but we will make it, he says. 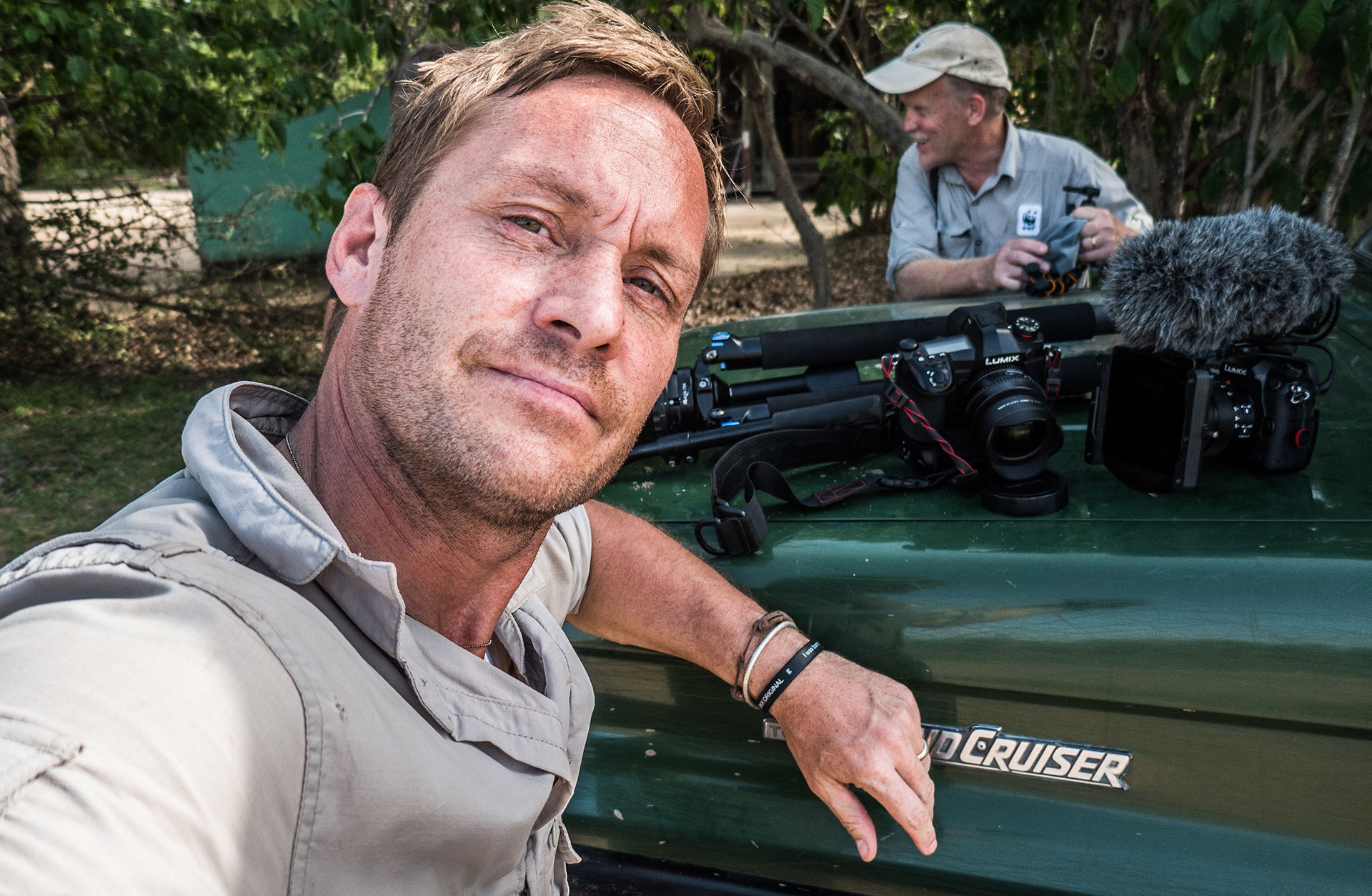 Soon he and the team take the train to Bergen and then sailboat up the Norwegian coast. The trip also goes to Iceland and Svalbard. The project also includes scientists.
– We want to show it all the beautiful but at the same time make the audience aware of the threat that exists. It will be an odyssey, an installation, with Gothenburg as the end station. The entire hall will be used for projection: killer whales will swim in the roof and glaciers and northern lights shimmer on the walls.

Everything in the flow of completely new music by five internationally established Nordic composers. Some are basically ready and the rest will be in place soon. The composers – all with burning environmental interest – will receive preliminary film material by Odelberg and then create their music based on this. When all the music is done, the final editing of the film takes place.

And premiere it will be in two years, in the summer of 2021.