German-Japanese pianist Alice Sara Ott (born 1988) is one of the most requested artists at the classical music scene. She performs regularly with many of the world’s foremost conductors. She has been an exclusive artist for 10 years at Deutsche Grammophon. On her latest album, Nightfall, she performs music by Erik Satie, Debussy and Ravel.

The sweetness and agony of love is depicted by Stravinsky in his ballet music about the doll Petrushka and the ballet dancer, with the Moor as the hated rival. This love triangle is a lush burlesque at a spirited spring market in Russia, and Stravinsky’s music is as colourful as it is inventive.

New sounds are delivered by Swede Daniel Nelson of Steampunk Blizzard who, with motoric rhythms and an industrial feel, takes us on a musical roller coaster ride. 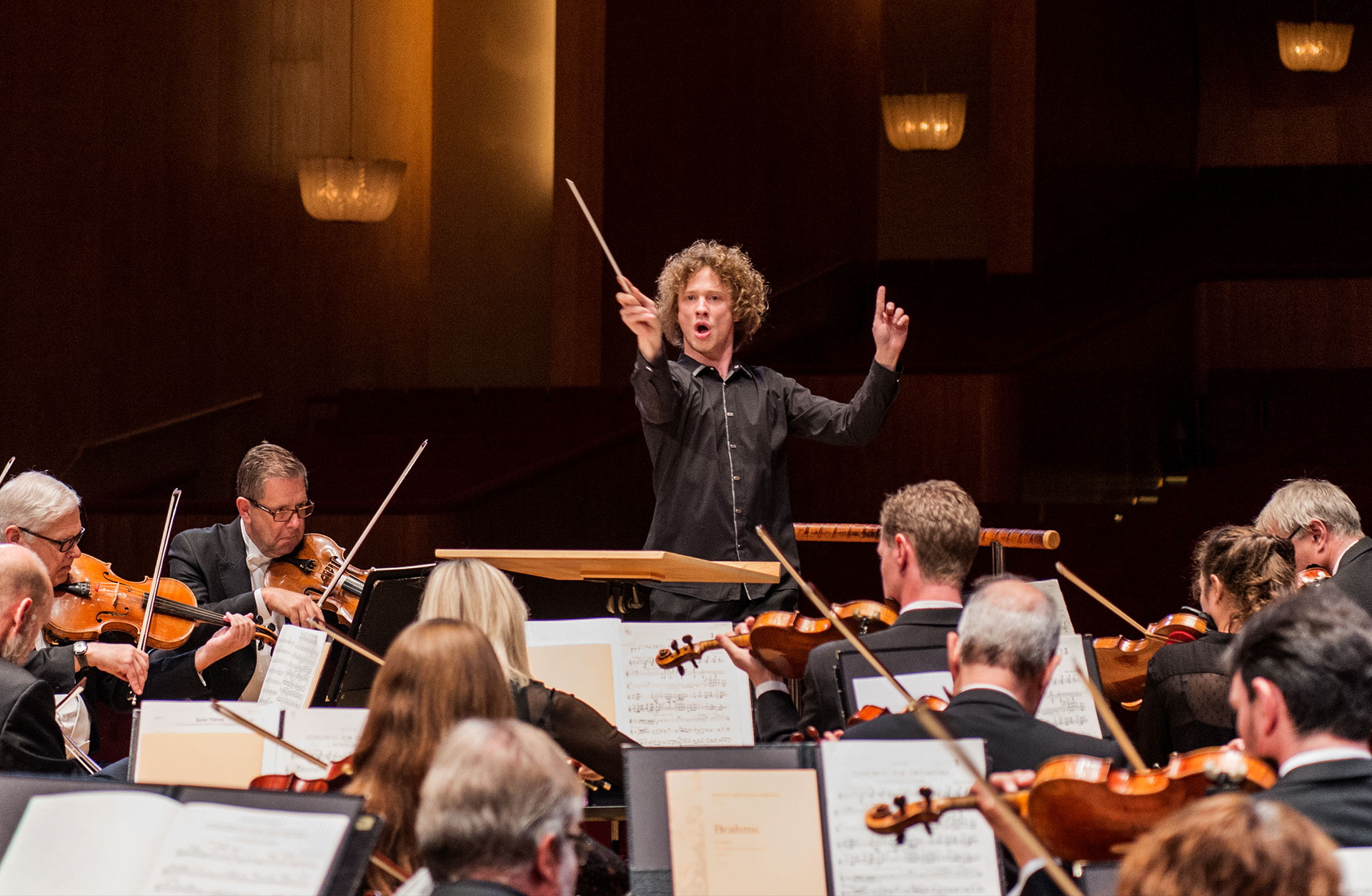 Previously announced piano concert by Grieg has been changed for artistic reasons. 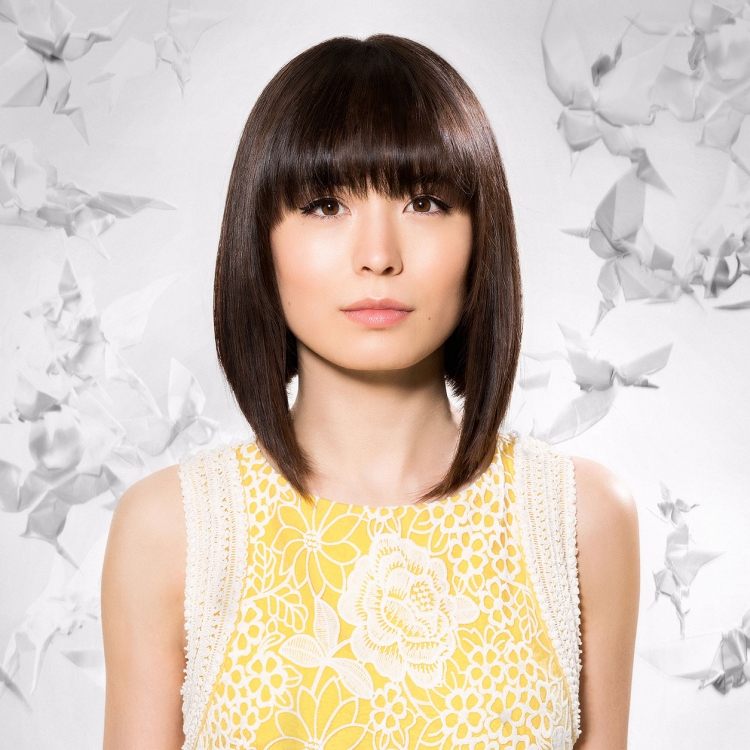