Björk is famous for her uncompromising and original music creation in a sound landscape between pop and art music, but also for her exciting collaborations with artists from different disciplines. At this concert parts of her great music production are interpreted by Edda Magnason, Annie Angel, Moto Boy, Gothenburg Symphony and singers from Gothenburg Symphonic Choir. 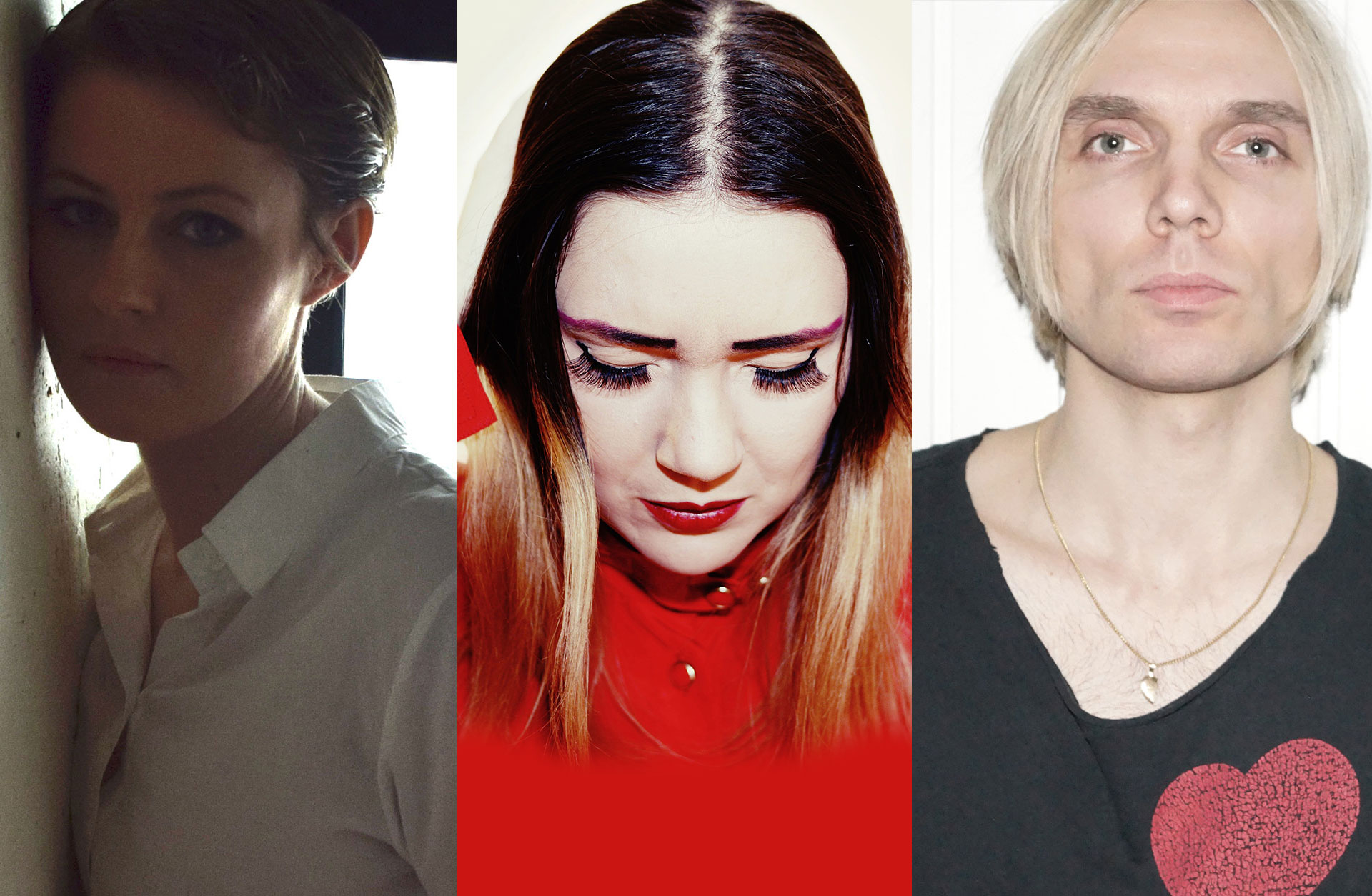 The concert will also contain pieces of music creators that Björk has been inspired by, including Brian Eno, Kraftwerk and Karlheinz Stockhausen.

“Björk has her own enigmatic universe and its magnificence works incredibly well for symphony orchestra,” says Hans Ek who has written the orchestra arrangements and also conducts the concert. “We will also weave in really old music. Björk’s music is a fascinating blend of the hypermodern and the ancient. ” 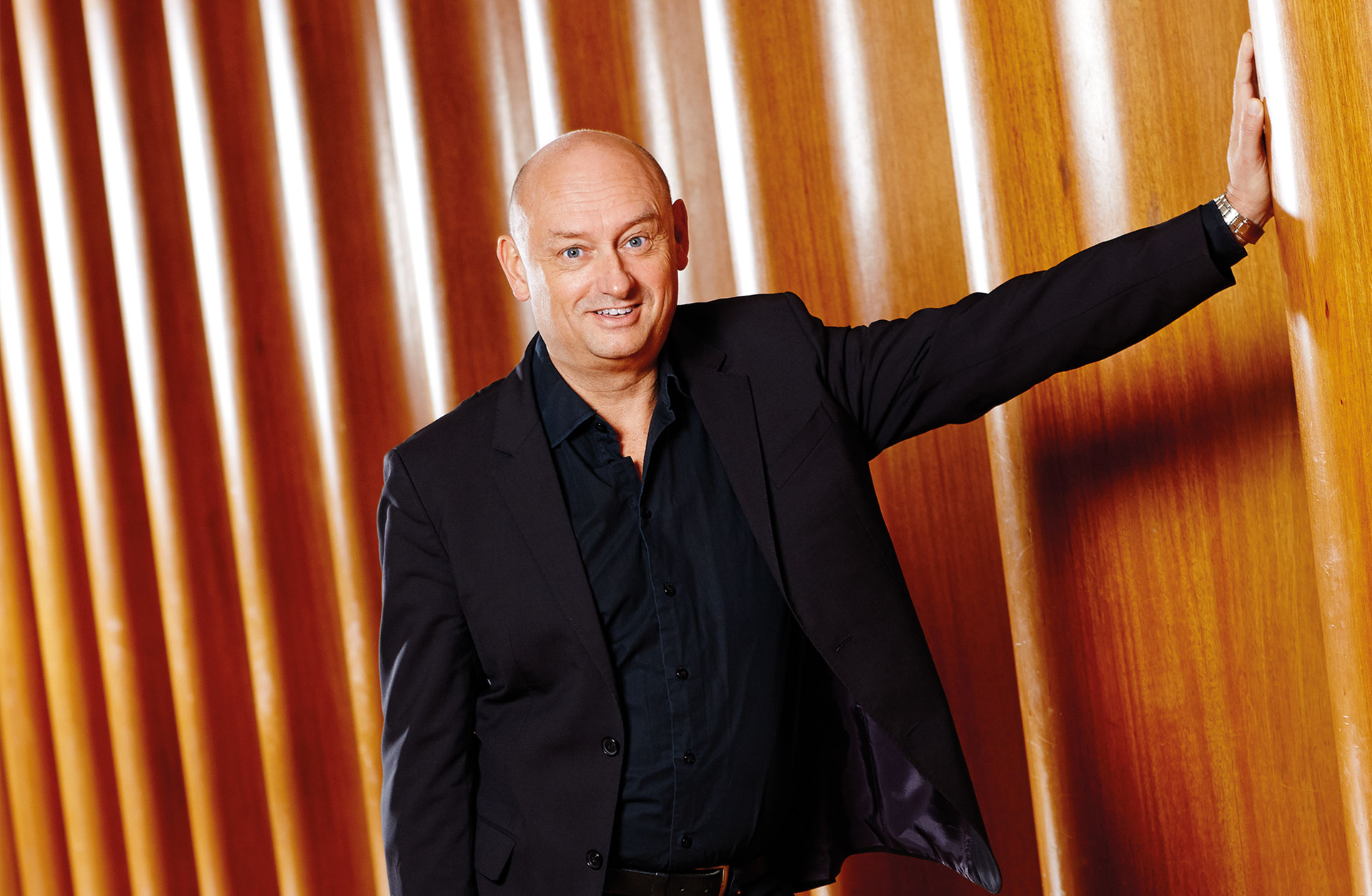 Listen to the playlist

It includes some of the songs that will be performed – both music by Björk and by artists that has influenced her. 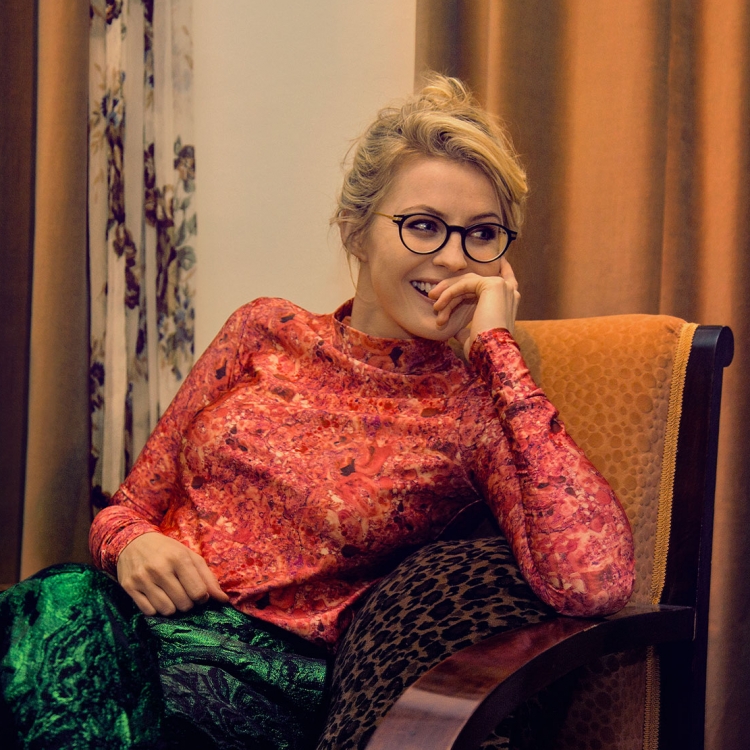 A Tribute to Björk