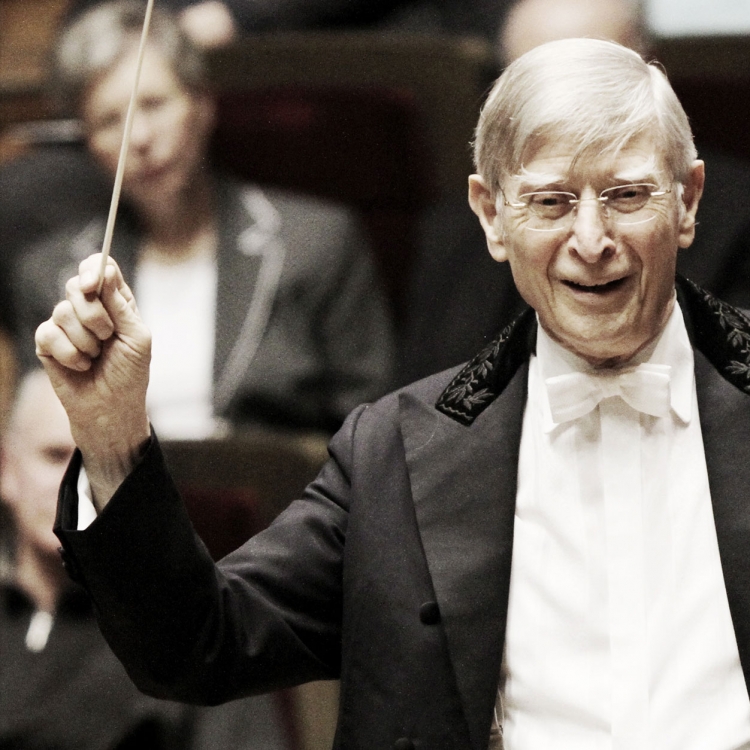 Herbert Blomstedt, a veritable institution who made his debut with the Gothenburg Symphony Orchestra in 1953, returns for a long-awaited visit as a guest conductor, bringing us Bruckner’s epic Symphony No.4, ‘Romantic’ – a grand piece of music that gushes forward like a roaring river.

Blomstedt may be 94, soon 95, but he is as active a conductor as ever, if not more so. The figures speak for themselves: a few years ago, Herbert Blomstedt was named the fourth most active conductor in the world, having conducted 71 concerts that year – nearly as many as Yannick Nézet-Séguin, who headed the list with 80 concerts. Blomstedt retains his inquisitiveness and lifelong love for the art of conducting, so any evening with him is unforgettable.

Welcome to a free introduction in Stora salen one hour prior to the concert.

Gothenburg Symphony Orchestra
The Gothenburg Symphony, called "one of the world's most formidable orchestras" by the Guardian, has toured the USA, Europe, Japan and the Far East and performed at major music centres and festivals throughout the world. Chief conductor is Santtu-Matias Rouvali who started his tenure in 2017. Barbara Hannigan and Christoph Eschenbach are principal guest conductors since 2019. Already at the orchestra's very first years, the great Swedish composer Wilhelm Stenhammar was appointed principal conductor, contributing strongly to the Nordic profile of the orchestra by inviting his colleagues Carl Nielsen and Jean Sibelius to conduct their own works. Subsequent holders of the post include Sergiu Comissiona, Sixten Ehrling and Charles Dutoit. During Neeme Järvi's tenure (1982-2004), the orchestra became a major international force. In 1997 it was appointed the National Orchestra of Sweden. During his celebrated tenure as music director (2007-2012), Gustavo Dudamel took the Orchestra to major music centres and festivals in Europe, making acclaimed appearances at BBC Proms and Vienna Musikverein. The list of prominent guest conductors has included Wilhelm Furtwängler, Pierre Monteux, Herbert von Karajan, Myung-Whun Chung, Herbert Blomstedt and Sir Simon Rattle. The orchestra also runs extensive concert projects for children, and regularly releases digital live concerts free on gsoplay.se. The orchestra has been involved in many prestigious recording projects, the latest one the complete Sibelius Symphonies with Santtu-Matias Rouvali for Alpha Classics. Earlier, the orchestra has issued over 100 recordings on BIS, Deutsche Grammophon, Chandos, Farao Classics and several other labels. The Gothenburg Symphony is owned by the Region Västra Götaland.
Herbert Blomstedt conductor 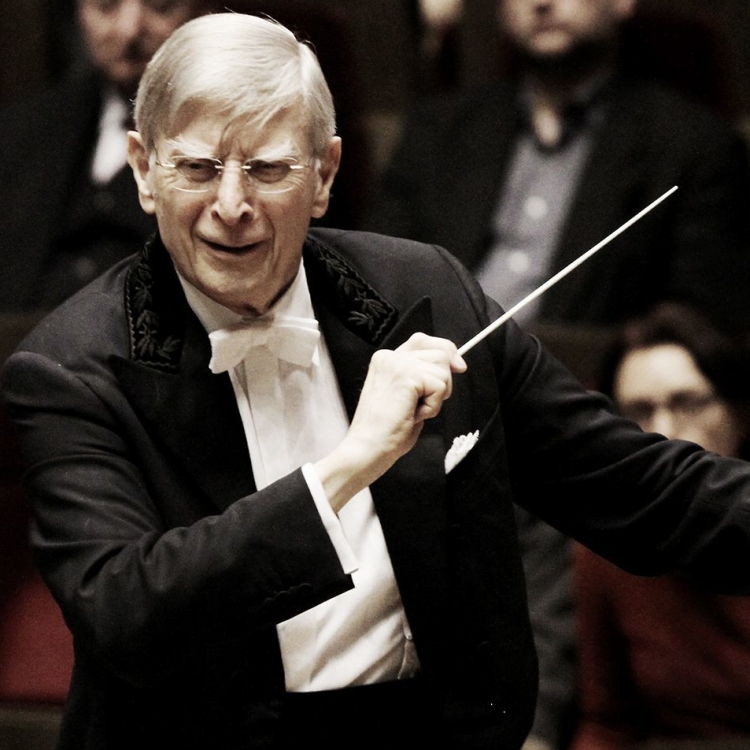 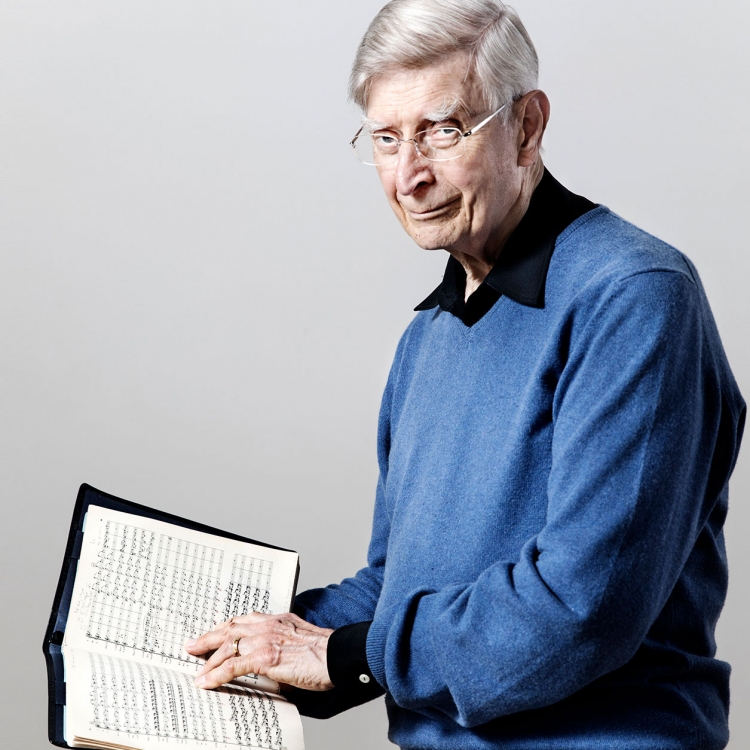 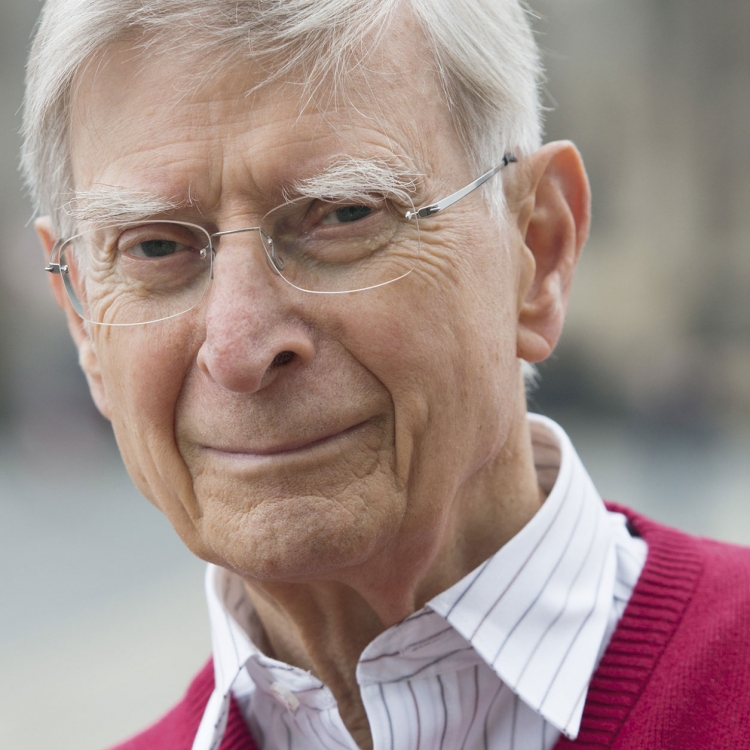