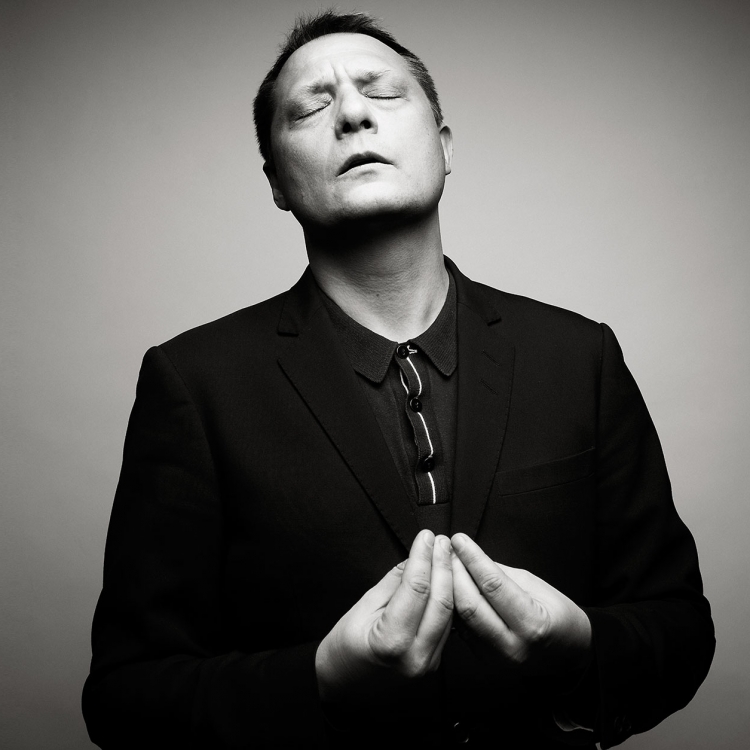 Gothenburg Symphony Orchestra, Magnus Carlson, Motoboy, Jennie Abrahamson, Gothenburg Symphonic Choir and conductor Hans Ek will perform David Bowie’s classic songs from his successful career, with a natural finale in Where Are We Now from 2013, where Bowie looks back on his time in Berlin. 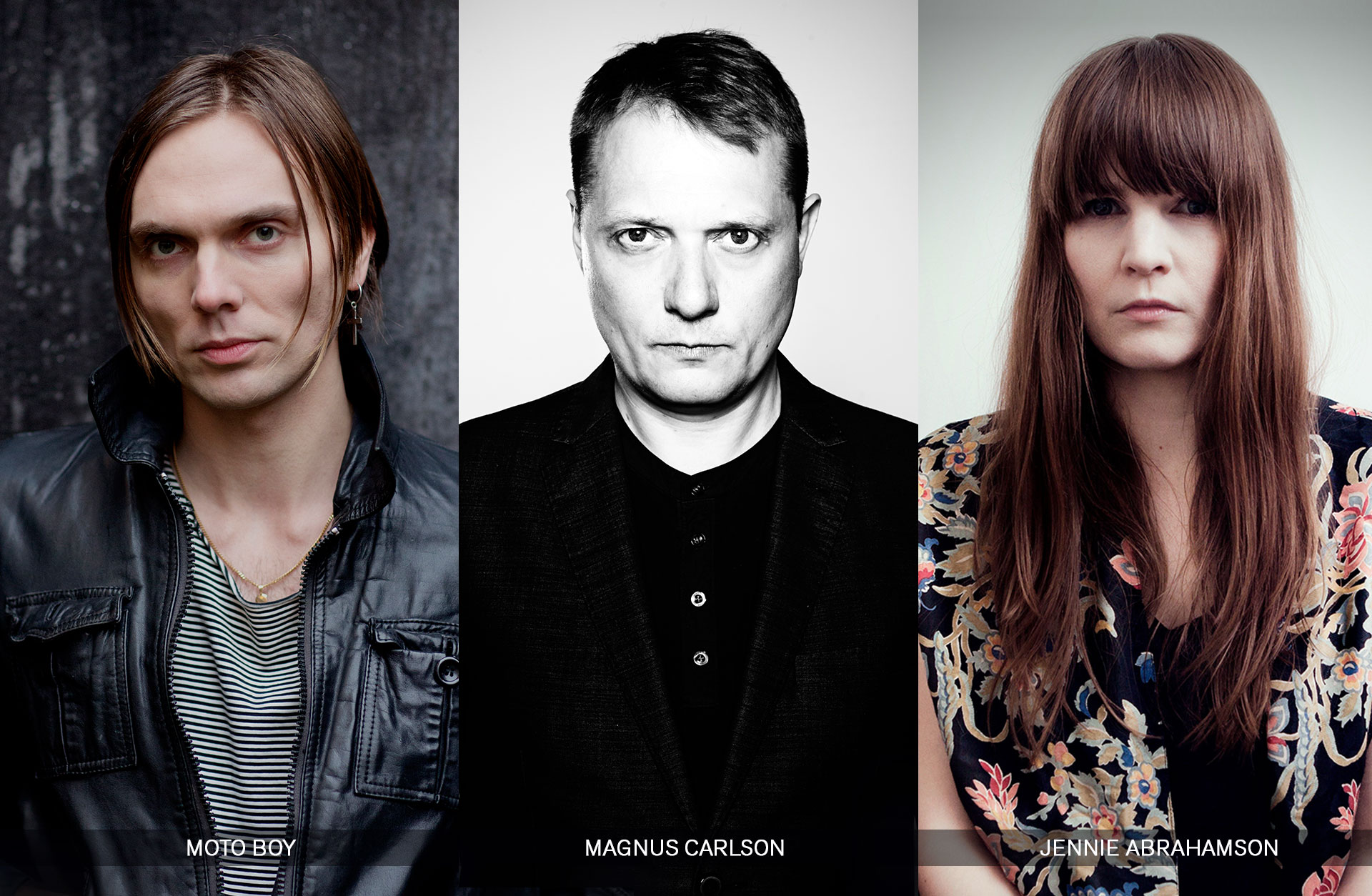 Music made with producer Brian Eno in a creative explosion where the Berlin Wall became a symbolic watershed for David Bowie’s creativity, going from punchy pop tunes to symphonically coloured, electronic music. Heroes gave a whole generation a voice, and became a powerful battle cry for all those who wanted to shape their lives on their own terms.