Nathalie Stutzmann took everyone by storm when she first met the Gothenburg Symphony Orchestra in performances of Händel’s magnificent Messiah in 2017. Now she returns with a concert tailor made for all with a romantic inclination: Dvorák’s wonderful cello concerto with Brasil’s star cellist Antonio Menenes, and Brahm’s first symphony which concludes with a melody that melt all hearts. Not the least in a performance by Gothenburg Symphony Orchestra 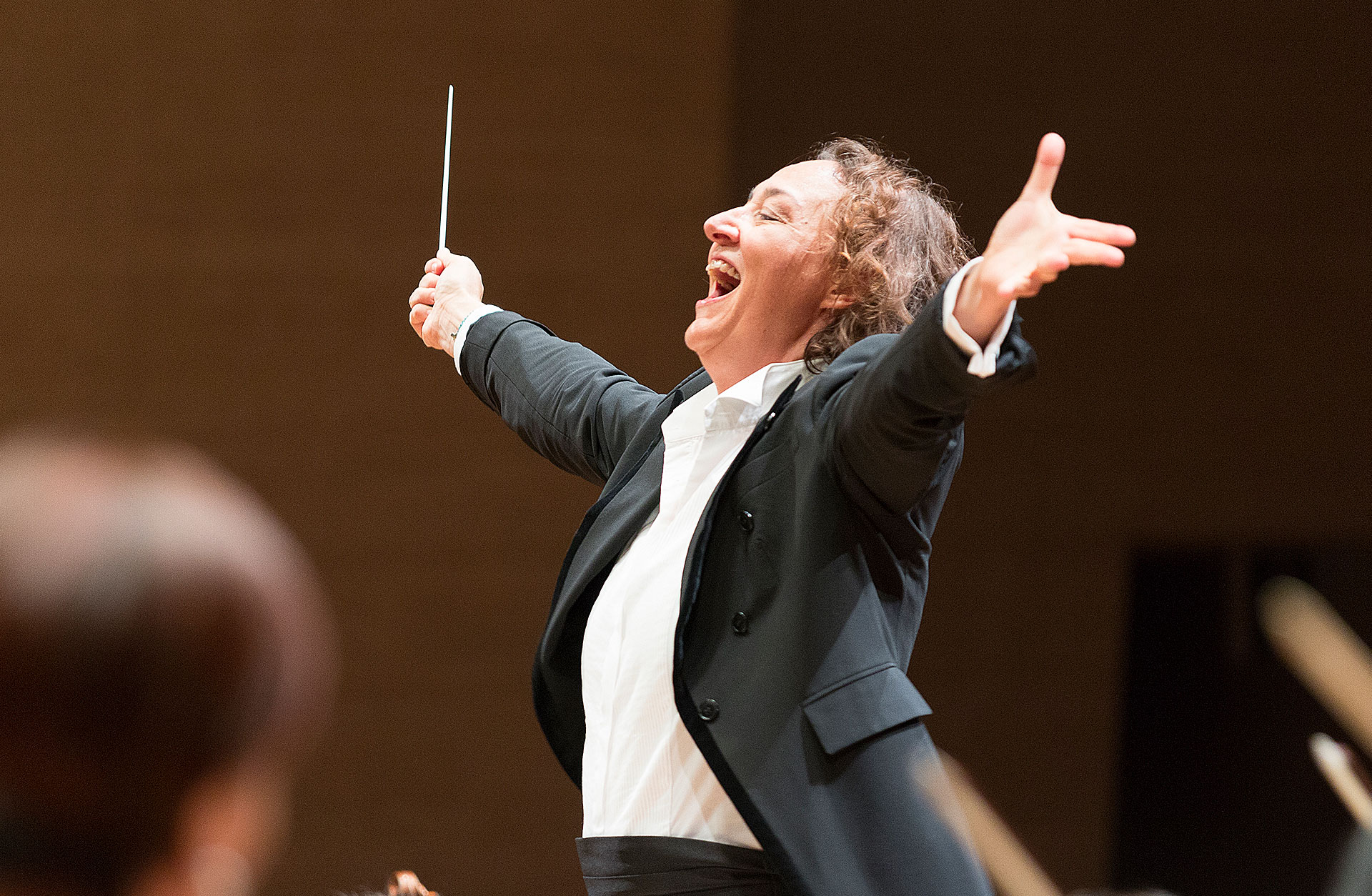